Can Cinnamon be the Silver Bullet for Cancer?

The anti-cancer properties of cinnamon extract have been recently published in Molecular Carcinogenesis. 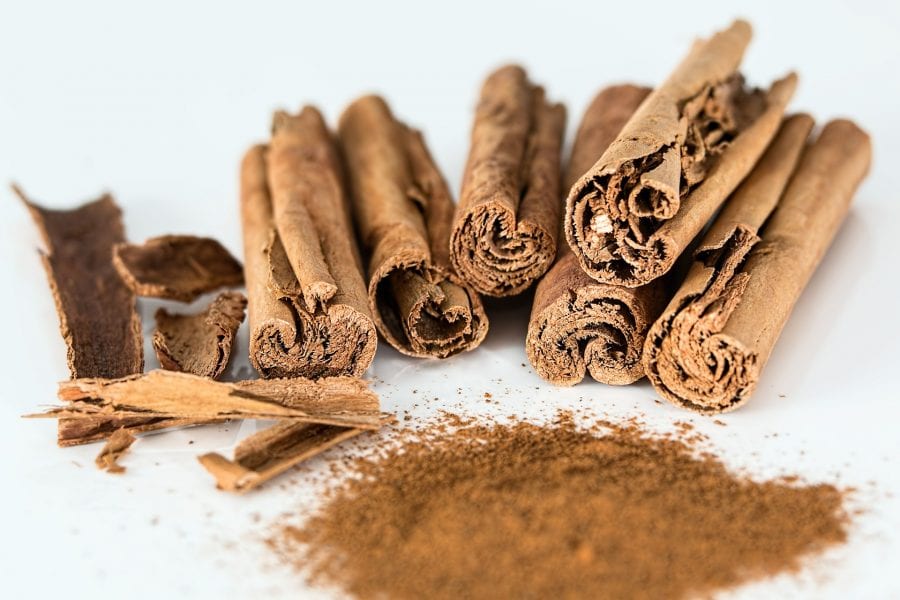 One of the hallmarks of cancer progression is the process of angiogenesis, where novel blood vessels develop fast to accommodate the increased nutrient and oxygen demand of the growing tumor. The high oxygen demand results in a characteristic hypoxic state within the tumor, which is regulated primarily by the hypoxia-inducible factor-1 (HIF-1).

HIF-1 is overexpressed in many human cancers and is closely associated with increased mortality. In cancer cells, HIF-1 induces the expression of vascular-endothelial-growth-factor (VEGF), which stimulates angiogenesis. Although several anti-VEGF agents have been approved for cancer treatment, their severe side-effects, such as hypertension and bleeding, severely limit their therapeutic application. Therefore, the race is on for the discovery of non-toxic anti-VEGF agents.

Surprisingly, one of the potential agents for this role, cinnamon, is readily available at your local Café. Two of the main ingredients of cinnamon, cinnamaldehyde and procyanidins, have been previously shown to have health-beneficial activities, such as antioxidant, antimicrobial, anti-inflammatory, and anti-diabetic activity. Moreover, an extract from cinnamon (CE) was recently shown to have antitumor and anti-angiogenesis activity as well.

In a recent article published in Molecular Carcinogenesis, scientists from the US have showed that treatment with CE results in reduced migration of invasive breast and ovarian cancer cells, accompanied by reduced protein expression levels of both VEGF and HIF-1. In addition, a significant suppression of blood-vessel formation (see Figure below) and tumor growth was shown after CE treatment in a human ovarian tumor mouse model, which is the most deadly malignancy in women.

CE inhibits blood vessel formation. Blood vessels in the tumor were stained with antibody against CD31

Furthermore, the CE treatment had no detectable effect on the mice body weight or behavior, which is indicative of low toxicity. However, it remains to be determined whether the bio availability of cinnamon in vivo is sufficient to be effective, and the results of the clinical trial are pending.

Nevertheless, these findings provide a novel mechanism underlying anti-angiogenic and anti-tumor properties of CE, and support the potential use of CE in cancer prevention and treatment.

A breakthrough in nuclear fusion announced
Treating bone defects caused by osteoporosis with hydrogels
Beyond gene editing: A new role for CRISPR
Sunshine Not Moonshine—Happy Hour with Carbon Dioxide