Scientists use quantum entanglement to compare two atomic clocks achieving what might be the ultimate precision possible. 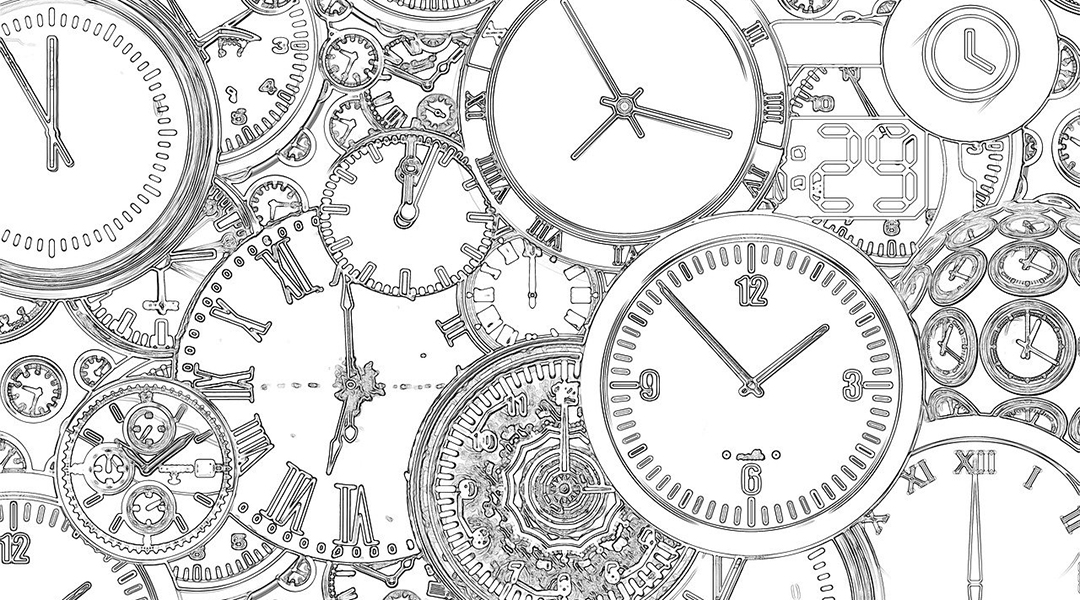 Quantum technologies have the potential to yield unbreakably secure communication systems, computers to solve some of the hardest scientific problems, or extremely faithful simulations of chemical compounds.

But most of these devices are still riddled with too much noise to be practically useful. “We still have a long way to go in understanding […] just how to exploit the full power that’s hidden in [the basic laws of physics],” said Stanford professor of physics and applied physics, Mark Kasevich.

A new experiment, however, might have achieved the most precise comparison of two clocks that is physically possible. The clocks themselves function thanks to quantum physics, and the experiment exploits the principle of quantum entanglement to reduce all sources of noise to a minimum when comparing them.

What is an atomic clock?

Using quantum physics to build a clock is far from new — the technology has existed since the 1950s and the ideas behind it go back several decades further. Atomic clocks, as these devices are known, are now routinely built into the satellites that give us our GPS location in our smartphones.

In an atomic clock, a large group of atoms (usually caesium, but sometimes rubidium or other elements) is exposed to two microwave pulses in sequence. These waves cause the atoms to oscillate, and the frequency of these oscillations is used to define time: when the atoms oscillate a prescribed number of times, we say a second has passed.

A single atomic clock, however, is not very useful. “If you just have one clock, what do you do with it?” said Kasevich. “The idea of comparing clocks is central to how we use time.”

For example, GPS location is only reliable thanks to the fact that the atomic clocks in the satellites can compare their relative times to a high level of precision. But current technology is still noisy, and Kasevich was determined to get a better precision: “What’s the very best nature will let me do for comparing time?”

The power of quantum entanglement

His team looked to entanglement as a potential way of gaining an advantage. They started with two sets of rubidium atoms, each set forming one clock, and entangled them all together. “Once you’ve done the entanglement operation […] you can’t say which atom is in which clock,” Kasevich said.

Then, they subjected all the atoms to the same microwave pulses and devised a way to measure them all at once. The joint measurement made them able to read out the difference in the evolution of time of each of the two clocks directly, obtaining ten times greater precision than before.

A perfect, noiseless comparison is impossible to achieve as the probabilistic nature of quantum mechanics means that there is always some intrinsic noise associated to any experiment. But, while the Stanford team have not demonstrated that no better precision is possible, they do think they have eliminated all external sources of noise: “[Using] entanglement you can approach what we believe is the absolute quantum limit […] for time comparisons,” said Kasevich.

The improvement that this experiment achieved could, in principle, make it possible to know our GPS location to within 10 cm instead of to within a meter as is currently possible.

However, it is unlikely that we will see clocks with entanglement on our satellites anytime soon, since this proof-of-concept demonstration is still far from being cost-effective or able to operate with low power.

Still, Kasevich reckons that this result could yield some other practical applications within a decade. For example, the melting of glaciers due to climate change is causing the distribution of water on the surface of the Earth to shift. The sensors used to track this movement currently tell us where the water is going on the scale of about half of the continent of Greenland. But, with improved precision, one could get down to an area of 10 km by 10 km, according to Kasevich.

There are also promising improvements expected in the performance of scientific sensors. “We think it’s going to make a better gravitational wave detector and provide new ways of searching for dark matter on a decade-from-now timescale,” said the Stanford physicist.

For any of this to happen, though, the main challenge now is to separate the two clocks further. In the current experiment, they are 20 microns apart — a quarter of the width of a human hair. “I think the more interesting comparisons are once you can get these distances to, let’s say, tens of meters or hundreds of meters,” said Oxford physicist Raghavendra Srinivas, who was not involved in the study.

That is indeed the Stanford’s team next goal. According to Kasevich, it will be harder to entangle the atoms and use the same microwave pulse for both clocks when they are separated further. But, once there, the potential is enormous.

“I think we have to have a little bit of intellectual humility when we go into understanding where we are with quantum technology now and where we might go,” he said.