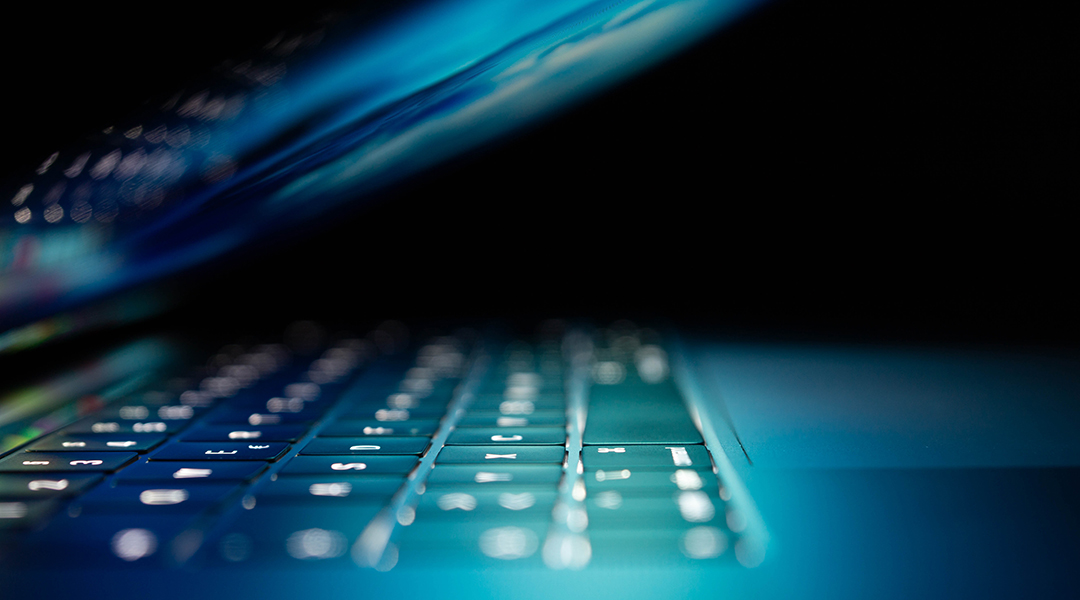 As the Fourth Industrial Revolution continues to unfold, so are our capabilities to connect, store, and access knowledge carrying out tasks with greater speed and efficiency. A byproduct of this has been the development of the Internet of Things (IoT), which is a connected network of physical devices that exchange data electronically.

With the growth of IoT, protecting data and privacy is a fundamental priority. Yet, as networks grow and more devices connect to one another through the internet, their security becomes challenging. “Our current software-based security is no longer sufficient since in general, it runs on predictable algorithms that can be hacked,” said Kyung Seok Woo, a Ph.D. candidate at Seoul National University.

Researchers have turned to hardware-based true random number generators (TRNGs), as a possible solution to this problem. “TRNGs rely on the intrinsic stochasticity or randomness of a physical device rather than software that is implemented on a hardware system,” explained Woo.

In a recent paper published in Advanced Intelligent Systems, Woo and collaborators, led by Professor Cheol Seong Hwang, report the development of an advanced TRNG for encryption purposes that is based on memristor technology.

Memristors are future components of electronic storage devices, and since their development, many iterations of the technology have been produced. They are typically built as a two-terminal, three-layered stack, consisting of a “switching layer” sandwiched between two metallic electrodes.

“The memristor is a resistance switching memory, which can change its [electrical] resistance state by applying an electrical voltage,” said Woo. In simple terms, they switch between a low resistance (ON) state and a high resistance (OFF) state, which are used to represent stored information.

“The technology has attracted significant attention due to its low power consumption, high scalability, fast switching speed, and simple metal-insulator-metal structure,” said Woo. “During the switching mechanism, atoms move between the device’s electrodes, creating microscopic changes, namely, the formation and rupture of a conducting filament between the metal electrodes.”

However, achieving uniform switching has been one of the device’s most significant issues because filament formation during the switching mechanism is difficult to control and often occurs randomly.

“The memristor’s nonuniformity comes from complicated and stochastic physical phenomena during the switching process, as it has randomly distributed conducting filament paths,” said Woo.

While this random switching behavior is undesirable for typical memory applications, it has potential for use in TRNG security applications, where randomness leads to better encryption.

“Up until now, reported memristor-based TRNGs have had low speeds and are thus limited to low-speed encryption applications, such as car keys and identification cards,” said Woo. “Only a few of them passed all the 15 NIST randomness tests due to the lack of true randomness.”

The NIST randomness test, developed by the National Institute of Standards and Technology, is a test suite that aims to evaluate the performance of TRNGs, verifying their true randomness. “The speed must be improved for a wide range of encryption applications, and the NIST randomness tests must be passed without any post-processing step,” added Woo. “And evaluation of the device under high-temperature conditions is necessary for more practical applications.”

The bit generation rate, which implies the speed of the TRNG, was determined to be 32 kb s-1, which is the highest rate among reported memristor-based TRNGs. The device also functioned properly even at 80 °C,

“The next step is to build a large-scale TRNG for actual commercialization. With further optimization, the bit generation rate can potentially reach 100 Mb s-1, so that high-speed encryption applications will be possible,” said Woo. “As the importance of cybersecurity is increasing in the era of smart devices, the adoption of memristors in TRNGs could be a breakthrough in security technology.”