A biomaterials platform offers a stable center within the body for antibody development against SARS-CoV-2. 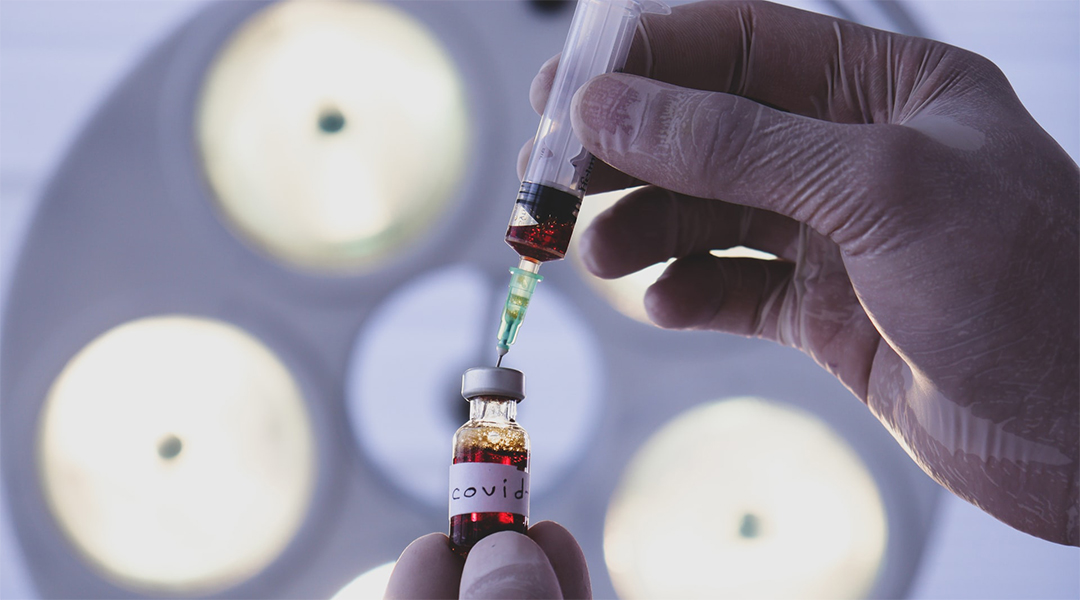 Scientists from Harvard and MIT have developed a potential vaccine candidate against COVID-19 that uses biomaterial scaffolds as a “recruitment” site for immune cells, leading to so-called adaptive immunity.

Biomaterials research has ballooned in recent years, with some universities now becoming famed for their research departments in their area. The scope and range of biomaterials varies, but what most of them have as a common goal is the promotion of cell growth and adhesion within the body, usually in the context of tissue regeneration and implants. But this concept can be transplanted to the immune system as well.

Subunit vaccines — vaccines which use proteins or parts of proteins of a virus to trigger an immune response — are considered among the safest, but the proteins used in them don’t necessarily trigger a strong immune response, meaning the real virus could evade detection of your immune cells. What’s needed is a little extra help, something that biomaterials can easily provide.

David Mooney, professor of bioengineering at Harvard and the Wyss Institute for Biologically Inspired Engineering, and his team devised a way of incorporating parts of the spike protein of COVID-19 into porous silica rods (MSRs). These MSRs are also laden with granulocyte‐macrophage colony‐stimulating factor (GM-CSF) — a protein that promotes immune cell growth — and monophosphoryl lipid a (MPLA) — a chemical that activates the signalling receptors on immune cell membranes that trigger the innate immune system. When these loaded MSRs are injected into the skin, they form scaffolds just below the injection site which provide a stable micoenvironment that both slowly releases its cargo and recruits and activates the necessary immune cells for fighting the coronavirus.

“This biomaterial vaccine is so successful because it creates immunology centers,” explained Fernanda Langellotto, staff scientist at the Wyss Institute for Biologically Inspired Engineering, and first author in the study. “[These centers home] cells to be exposed to various antigens using a controlled release of chemokines to facilitate the accumulation of large numbers of [dendritic cells]. It spontaneously assembles in vivo to form macroporous structures that provide a 3D microenvironment to program host immune cells. The scaffold concentrates the body’s own immunological responses, safely increasing the immunogenicity of the antigen.”

Publishing in Advanced Healthcare Materials, this biomaterial-based vaccine candidate was tested on mice, which showed persistent levels of antibodies in their blood at least eight months after vaccination.

“Due to the tight control we have over release and degradation of the components of the vaccine, we also see an increased exposure to the antigen over time, allowing our vaccine to activate potent humoral and CTL responses for an extended duration when compared to traditional [vaccines].” CTLs are cytotoxic T lymphocytes, immune cells which are responsible for killing cells infected with viruses. CTLs also target and kill cancer cells within the body, which is important for understanding the context of this work.

Herein lies the importance of using such material platforms for vaccines and other therapies. As Langellotto told us, “This scaffold vaccine […] can be largely prefabricated and different subunit antigens and adjuvants can be readily combined in a plug-and-play manner.”

“Plug-and-play” has been the buzzword throughout this pandemic with regards to the new mRNA-based vaccines. The team at Harvard and MIT also have some hope that their technology as a potential means to deliver mRNA-based vaccines as well.

Chyenne Yeager, research assistant in Langellotto’s team, explained, “While we have not integrated mRNA into our system, we believe that we could modify our biomaterial antigen presentation system to recruit specific cells to recognize the mRNA and initiate the immune response from there.”

With their vaccine model showing success in mice, the team hopes it has cleared one hurdle in the way of clinical human trials of their formulation.

“We are investigating potential models and funding to test efficacy in non-human primates,” said Langelloto, “which is the next step before translating into patients.”