A hydrogel interferometer is revealed as a simple and universal adaptive color platform. 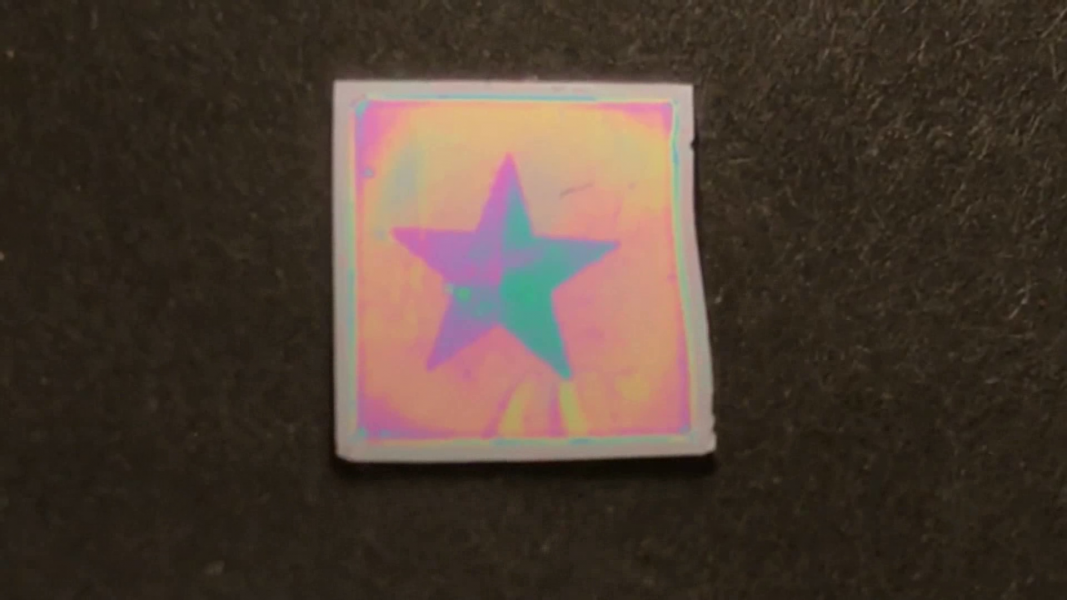 In their article in Advanced Materials, Ximin He and colleagues from the University of California Los Angeles, and co-workers from Harvard University and Georgia Institute of Technology reveal a hydrogel interferometer as a simple and universal adaptive color platform.

A single layer of hydrogel was fabricated by spin-coating and in situ polymerization of a hydrogel precursor solution onto a reflective substrate. Interference of the reflected light waves from the air–hydrogel and hydrogel–substrate interfaces generates color, which is determined by the film thickness.

The hydrogel interferometer was used as a volatile-vapor sensor. Passing ethanol vapor over the film caused the film to swell, which was accompanied by a reversible color change from orange to blue. The response time was found to be much faster than current state-of-the-art colorimetric ethanol vapor sensors.

A single interferometer with areas of different film thickness was created and could be used as an information encryption device. When exposed to moisture the encrypted message could be read, which was hidden again after removing the moisture.

Multicolor image patterns could also be fabricated as a moisture detector, as shown by the half–half star pattern.

A colorimetric analysis application was developed to demonstrate the commercial application of a portable, easy-to-use sensing system. The concentration of a single analyte, such as ethanol vapor, or multiple analytes, such as VOCs, could be measured.

To find out more about this hydrogel interferometer as an adaptive color platform, please visit the Advanced Materials homepage.