Scientists are looking to improve the outlook for patients with bladder cancer by advancing a laser-based photothermal therapy. 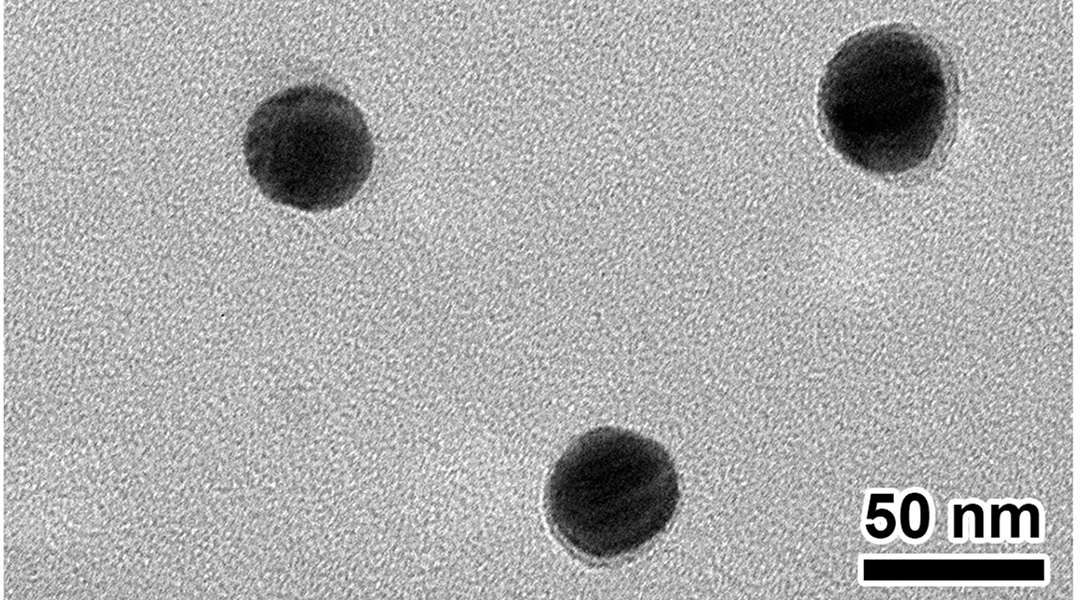 Agents for enhanced penetration and photothermal ablation of bladder cancer

Bladder cancer affects more than 1.5 million people worldwide and has an average five-year survival rate of approximately 70%. It is expensive to treat because patients often need multiple endoscopies and surgeries plus chemotherapy in which the drugs are administered directly to the bladder through a catheter.

As a result of the bladder’s mucous membrane, which acts as an effective barrier, chemotherapy drugs are poorly absorbed and quickly excreted. This causes bladder cancers to have a high rate of recurrence.

To improve success in treatment outcomes, a research team led by Professor Song Wu of The First Affiliated Hospital of Guangzhou Medical University has developed a new photothermal therapy (PTT) — an alternative to chemotherapy — which uses heat to destroy tumors.

Photothermal therapy as a chemotherapy alternative

PTT uses compounds known as photothermal agents that generate heat when irradiated by a laser. This heat is what destroys the tumors and the therapy has shown promising results in recent years.

However, the major limitation of PTT is getting the photothermal agents to the tumor site. They are either administered via intravenous injection, allowing them to circulate throughout the body which increases the risk of negative side effects, or by injection directly into the tumor. Direct injection may limit side effects and has benefits in other types of cancer, but can be challenging in bladder cancer due to the deep location of tumors.

Wu and colleagues hypothesized that they could improve treatment in two ways. First, by delivering the photothermal agent through a catheter to minimize side effects, and second by increasing agent absorption and retention to improve the therapy’s efficacy.

The researchers used two compounds for their improved therapy: one to act as the photothermal agent and the other to increase absorption in the bladder.

As such, copper selenide (Cu2-xSe) nanoparticles, which generate heat when irradiated with a laser, were used as the photothermal agent. To boost absorption of the copper selenide, they used a carbohydrate called chitosan, which interacts with the bladder mucous membrane. By fluorinating chitosan, they further increased tumor permeability, leading to more photothermal agent at the tumor site. Fluorinated chitosan also causes less toxic side effects than the non-fluorinated compound.

As hoped, when tested in mice, the combined copper selenide/fluorinated chitosan therapy provided significantly improved therapeutic responses compared to untreated mice. In addition, the mice receiving this new treatment experienced far less healthy cell death than those treated with a non-fluorinated chitosan — an indicator that this new treatment may have fewer side effects.

Although this research is still in the early stages, it shows that this new agent combination could provide a more targeted and effective treatment than therapies that are currently available. This in turn could provide hope for millions of people with bladder cancer.