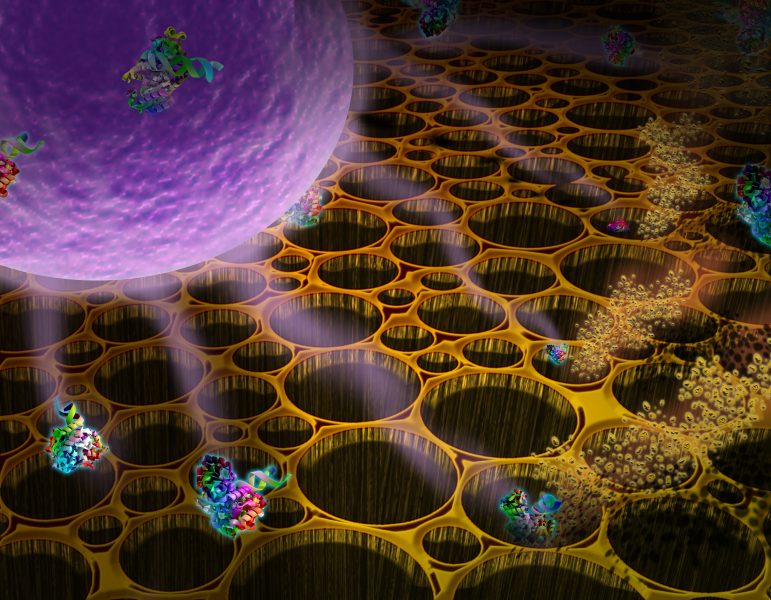 In a vibrant atmosphere marked by enthusiasm, openness and friendship, scientists across two continents

The Australian European Workshop, held at the European Polymer Federation Conference in Lyon in 2017, highlighted research output originating from collaborations between polymer labs based in Australia and Europe.

Franck D’Agosto and Sèbastien Perrier collected some of the most exciting research presented at the workshop in a  recent issue of Macromolecular Rapid Communications.

Contributions to the issue focus on two major aspects of polymer science – polymer chemistry and polymers for bioapplications. “This gives a flavor of the diversity and excellence of the scientific research performed in groups across Europe and Australia, and the potential of collaboration and scientific opportunities between the two continents.”, state the guest-editors.

The special issue follows on the publication of a successful first edition appeared in Macromolecular Chemistry and Physics in 2016.

The Macromolecular Journals Team is proud to support the Australian–European Polymer Network and wishes successful collaborations in the future!

The issue can be accessed HERE.

Selected contributions can be accessed for FREE for a limited time: