Anti-aging drug could help turn back the clock

A short course of the drug rapamycin in mice and fruit flies provided anti-aging benefits and an extended lifespan. 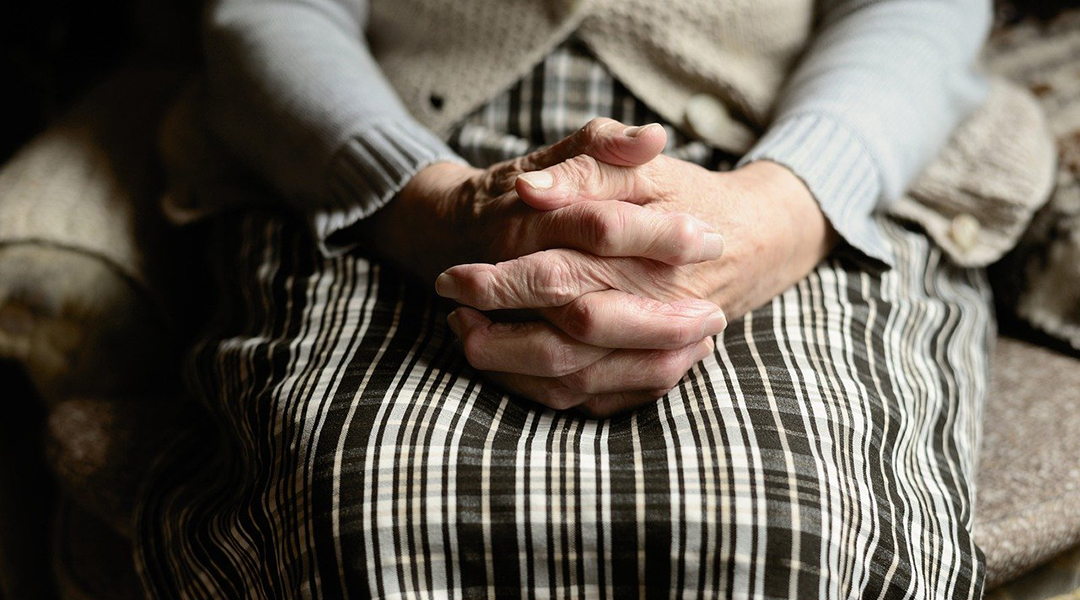 Imagine taking a short course of a pill in early adulthood that not only increases your lifespan, but also improves your overall health while aging.

While this day may be a long way off in humans, scientists have discovered that in mice and fruit flies, short-term treatment with the drug, rapamycin, in early adulthood causes both an increase in lifespan and a reduction in aging-related decline.

In humans, rapamycin is already approved for use during organ transplants to reduce the likelihood of organ rejection. Its use as an anti-aging drug, however, has been limited by potential long-term side effects.

As the authors of this study report in their paper, what was remarkable was that the benefits of a brief treatment of rapamycin in animals was as good as those from a lifelong treatment with the drug. In fruit flies, rapamycin treatment in only the first 15 days of adult life extended lifespan as much as chronic dosing.

In addition to measuring how much rapamycin extended lifespan, the authors used a few markers of aging to test if the drug had a protective effect. With age, stem cells in the intestine of fruit flies increase, perhaps to repair age-related damage in the intestinal wall. At the same time, if this proliferation of stem cells is not controlled, they can cause abnormal growths, which could lead to conditions like cancer in late life.

The team of researchers led by Linda Partridge, professor and founding director of the Max Planck Institute for Biology of Ageing in Cologne, Germany, speculated that short-term treatment with rapamycin might permanently alter the activity of the intestinal stem cells by controlling their proliferation.

Another way the scientists assessed intestinal health in the flies was to examine how “leaky” their intestines were. With age, junctions between intestinal cells weaken, causing contents of the gut to leak out through these gaps.

“We measure this in flies by providing them with food with a non-absorbable blue dye added to it. Old flies that eat blue food turn blue, as the dye leaks through the damaged gut into the rest of the body, and we call them “smurfs”, said Paula Juricic, lead author of the paper, in an email. “Young flies or old flies previously treated with rapamycin, on contrary, do not change after eating blue food because of their preserved intestinal health.”

Encouragingly, the authors also found some similar benefits of short-term rapamycin treatment in mice, suggesting that at least some aspects of rapamycin’s effects on aging and lifespan are conserved in mammals. Overall intestinal health was found to be improved in mice thanks to short-term rapamycin in early adulthood, and again, these benefits lasted long after the treatment had ended.

Still a way to go for this anti-aging drug

Rapamycin still has a long way to go before being considered a miracle anti-aging drug. For one, only female fruit flies and mice were studied in these experiments, given that previous studies had found lifespan extension with rapamycin only in female fruit flies.

Rapamycin also does not come without serious side effects at high and chronic doses in humans, including high blood pressure, anemia, and increased blood cholesterol levels. However, according to Juricic, “Some mouse studies, as well as studies in humans, suggest that when transient or intermittent rapamycin treatment is used, side-effects can be avoided. The dose plays a role.

“To delay diseases of aging, rapamycin would likely be given at a much lower dose compared to the dose currently used in transplantation and cancer patients, which could further reduce the negative effects.”

Pooi See Lee: “Focus on creativity and teamwork to make an impact"
A granular bioink could bring 3D-printed organs to life
3D-printable bone replacements
A Whale of a Solution to Climate Change