Anisotropy as a Feature: Janus and Satellite-like Nanoparticles 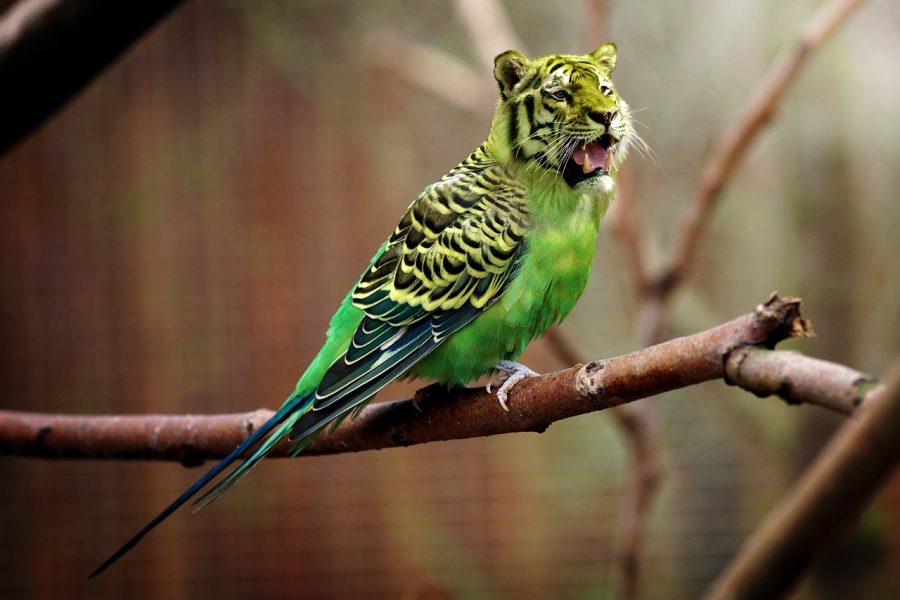 Janus is the Roman god of beginnings and endings. He is usually depicted as having two asymmetric faces, since he looks to the future and to the past. In 1991, Pierre Gilles de Gennes raised the concept of “Janus particles” in his Nobel Prize address.

Prof. Yanglong Hou and his team from Peking University have recently developed a method to synthesize monodisperse 12 nm-14 nm Ag-Fe@Fe3O4 Janus-like nanoparticles (AFHs) at room temperature. To eliminate the restriction of lattice mismatch between Fe and Ag, amorphous Fe@Fe3O4 nanoparticles (NPs) are selected as seeds, meanwhile, reductive Fe can reduce Ag precursor directly even at as low as 20 °C without additional reductant.

The thickness of the Fe3O4 shell can influence the amorphous properties of the particles, and a series of Janus‐ and satellite‐like heterostructures are synthesized. A “cut‐off thickness” effect is proposed based on the abnormal phenomenon that with the increase of reaction temperature, the diameter of Ag in AFHs decreases. Because of the interphase interaction and the coupling effect of Ag and Fe@Fe3O4, the AFHs exhibit unique optical and magnetic properties. This strategy for synthesis of monodisperse heterostructures can be extended for other metals, such as Au and Cu.

This article is part of the Advanced Science 5th anniversary interdisciplinary article series, in which the journal’s executive advisory board members highlight top research in their fields. For further information on this and other hot topics, check out this virtual issue.