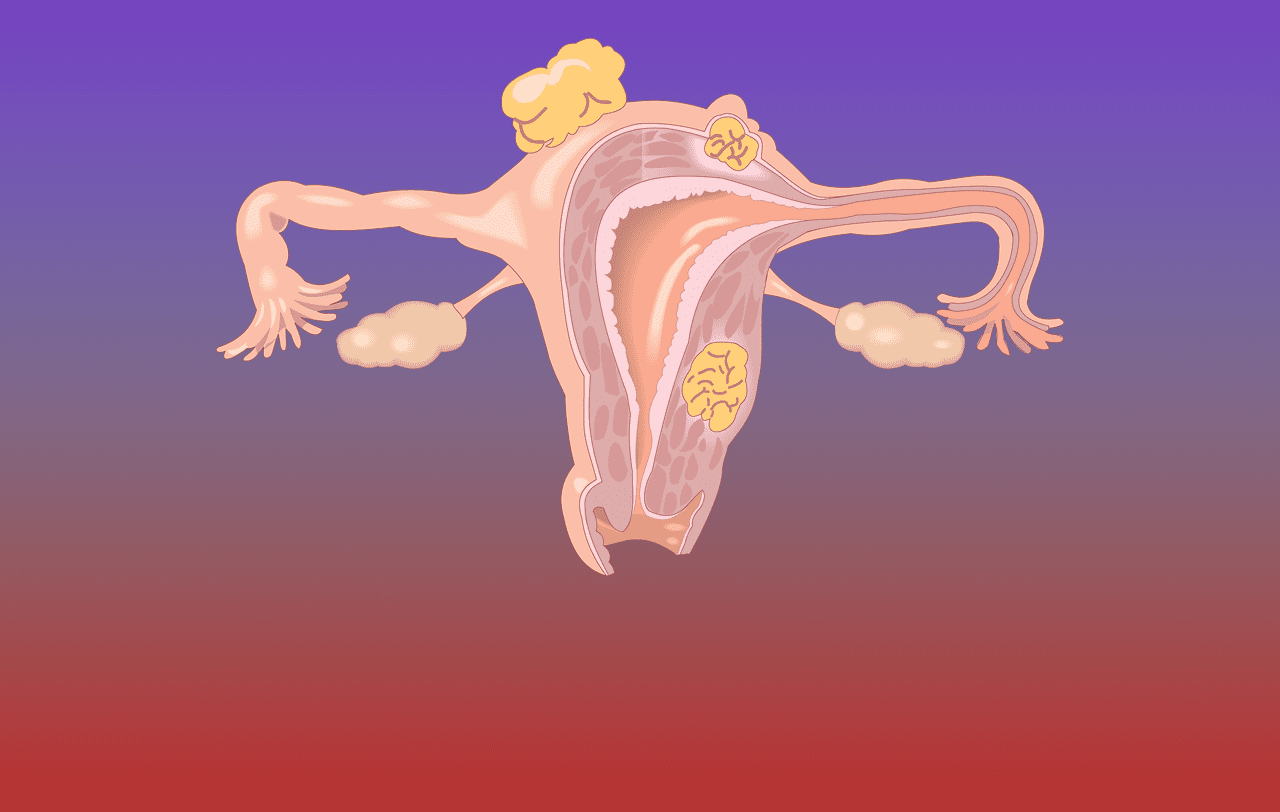 For many decades, the conundrum facing oncologists has been in understanding how cancer cells become resistant to chemotherapy. For the majority of cancer patients, the emergence of treatment resistance is a death sentence. Advances in genomic sequencing have failed to deliver a solution; in ovarian cancer there are few mutational differences between cancer cells extracted from newly diagnosed and resistant patients.

However, at a cellular level, it is apparent that cancers “learn” to overcome the damaging effects of chemotherapy drugs by over-riding cell death signaling, rapidly repairing chromosomal damage, and expelling the drugs from the cell via efflux pumps.  This multi-faceted response to chemotoxic insult indicates that it is a coordinated and pre-existing program of self-protection.

In the review article entitled “Ancient and Modern: Hints of a core post-transcriptional network driving chemotherapy resistance in ovarian cancer” published in WIREs RNA, scientists from Oxford University draw our attention to the possible source of this response, the post-transcriptional gene regulatory (PTGR) network.

Pier Pandolfi was the first to describe an endogenous RNA network of ncRNAs that compete to regulate and fine-tune protein expression via direct and indirect interactions with target mRNAs. In addition to ncRNA, an evolutionarily ancient class of mRNA regulators are RNA binding proteins (RBPs). Here, the researchers have focused on five RBPs that have been described in ovarian cancer and come to two important conclusions. First that RBPs control cell survival both by directly regulating their target mRNAs, but also via an indirect influence on the ceRNA network. Second, there is remarkable functional similarity between the five RBPs that all regulate components of chemotherapy resistance.

The authors conclude that RBPs exist within a post-transcriptional network that principally functions to protect cells from stress but, in cancer cells, this network is deployed to protect them from chemotoxic stress. Therefore, drugs rationally designed to target these RBPs might provide an innovative means of overcoming chemotherapy resistance in cancer patients. In an era where protein-protein or protein-RNA interactions are no longer perceived as undruggable, this opens an exciting and intriguing area of cancer research.

Text kindly contributed by the Authors.