An Ultrasensitive Biosensor for Early Detection of Ebola

Diagnosing Ebola early is essential for improving survival rates and controlling the spread of the disease. 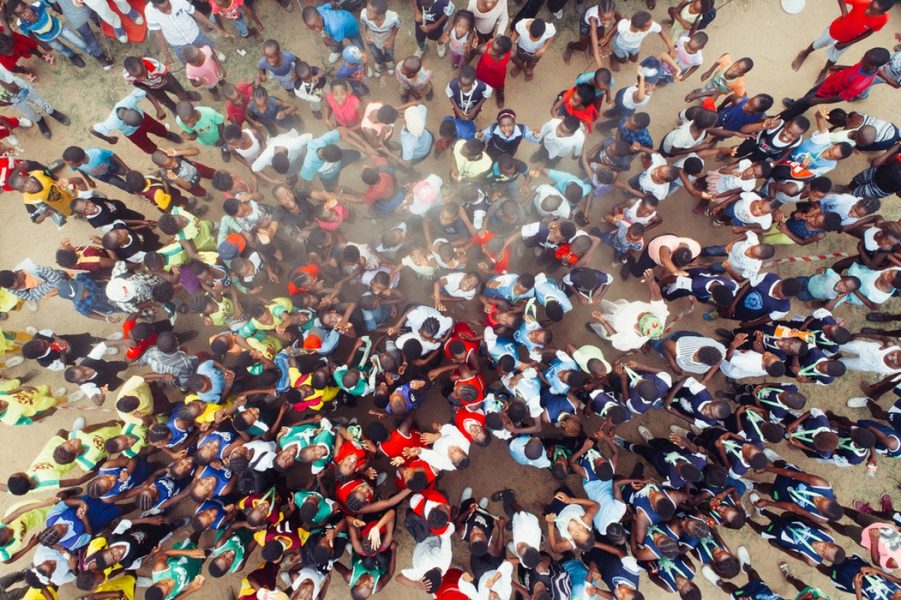 The Ebola virus (EBOV) has generated significant concern worldwide, and for good reason: contracting the virus is a nightmare come true. After the disease wrecks its grisly havoc on the body, the outcome is often death. The disease is also easily transmitted through body fluids, facilitating its quick spread throughout the population and across borders.

During the most deadly Ebola epidemic in history, which spanned six countries in West Africa from 2013–2016, there was a total of over 11,300 deaths. This international public health emergency initiated efforts to develop more effective measures to prevent such a widespread catastrophe from recurring in the future.

The second-largest outbreak ever is currently underway in the eastern Democratic Republic of Congo, and gaining control of the situation has been made even more difficult by attacks on healthcare workers by armed rebels spurred by suspicion that Ebola was imported as a weapon or as a way for foreigners to make money. This mistrust has not only hindered relief efforts but has prevented many infected people from seeking help.

An experimental vaccine developed by Merck has been shown to be highly effective in the current Ebola crisis in DRC but is not yet available commercially. As such, diagnosing the infection as early as possible is crucial to saving lives and quickly quarantining the outbreak. Current EBOV detection methods involve either reverse transcriptase polymerase chain reaction (RT–PCR) or immunoassays, where the former is more reliable but relies on a carefully controlled facility and is thus not amenable to field testing.

A team of researchers from Princeton University and the Center for Biologics Evaluation and Research at the US Food and Drug Administration have developed an on-chip immunoassay platform that can detect EBOV antigens at ultralow concentrations.

Their biosensor is composed of a 3D “nanoantenna” array of silicon dioxide nanopillars with tiny gold nanoparticles (nanodots) randomly oriented along the sidewalls. Each nanopillar is capped with a gold nanodisk and a gold backplane lies at the base of each pillar, forming a plasmonic nanocavity array. These features together give rise to a significant fluorescence signal enhancement compared to conventional flat substrates.

The biosensor can detect Ebola antigens (EBOV sGP and EBOVgp-Fc) in human plasma down to a detection limit of 220 fg mL−1 — approximately 240 000 times lower than the detection limit of existing FDA-recommended EBOV immunoassays.