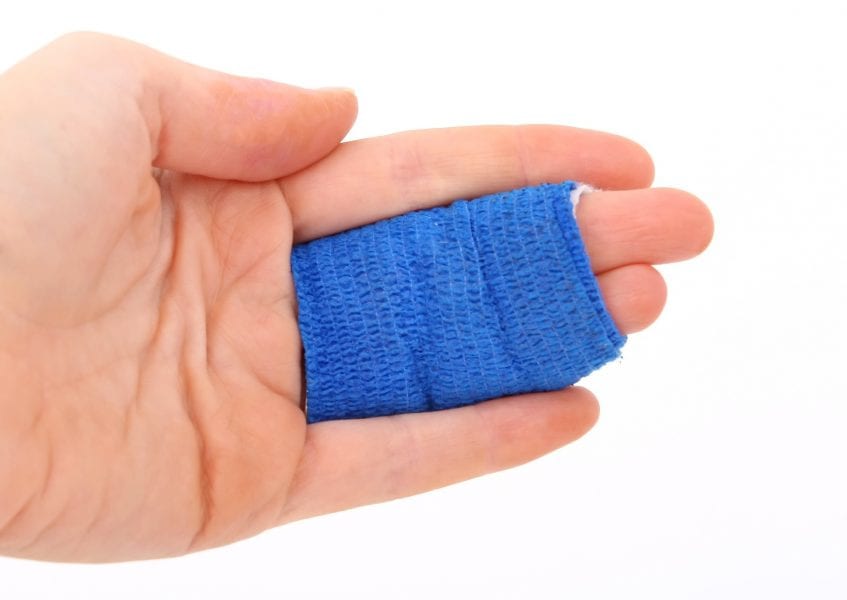 It is a fact of life that we all pick up injuries from time to time. Injuries to the skin such as cuts, scrapes, punctures, lacerations and burns are all classified as acute wounds as they are inflicted suddenly. Luckily, most wounds heal naturally, following a known process. Epidermal growth factor (EGF) and cytokines are known to enhance skin regeneration by attracting cells to the injured area. The conventional way to administer EGF is by direct injection into the wound site but this method is limited as it requires multiple administrations due to the short half-life of growth factors.

A Korean team of researchers led by Ho Yun Chung at the Kyungpook National University of Medicine, Daegu and Sung-Hwan Moon at the School of Medicine, Konkuk University, Gwangjin-Gu have carried out an investigation to address this issue and reported their findings recently in Particle & Particle Systems Characterization. They encapsulated EGF in a biodegradable hydrogel (hyaluronic acid), which binds to the extracellular matrix (ECM) of tissue. The investigators were intrigued to find out whether the emulsified microparticles continuously delivered a stable release of EGF to stimulate cells for skin repair. Before implantation, the microparticles were filtered through a strainer – to reduce the amount of oversized particles and

The duration of release was determined by swelling the hydrogel with a blue dye (trypan blue), which was most active in the first day but continued to be released at lower levels for up to three days. Following implantation in a mouse wound model, histological analysis of tissue samples revealed that the microparticles were able to bind to the damaged ECM, degrade within 14 days, stably release EGF, and contribute to the remodeling process.

It is interesting to note that the effect of EGF released from the hydrogel was comparable to direct injection, despite the lower concentration used. This study demonstrates a innovative approach to produce HA-EGF microparticles for the purpose of targeted and sustained EGF delivery to an acute wound site. This approach is advantageous due to its simplicity which may serve to accelerate research in wound regeneration.