A drug that changes conformation in response to light allows researchers to manipulate neural activity and investigate the link between brain states and behavior. 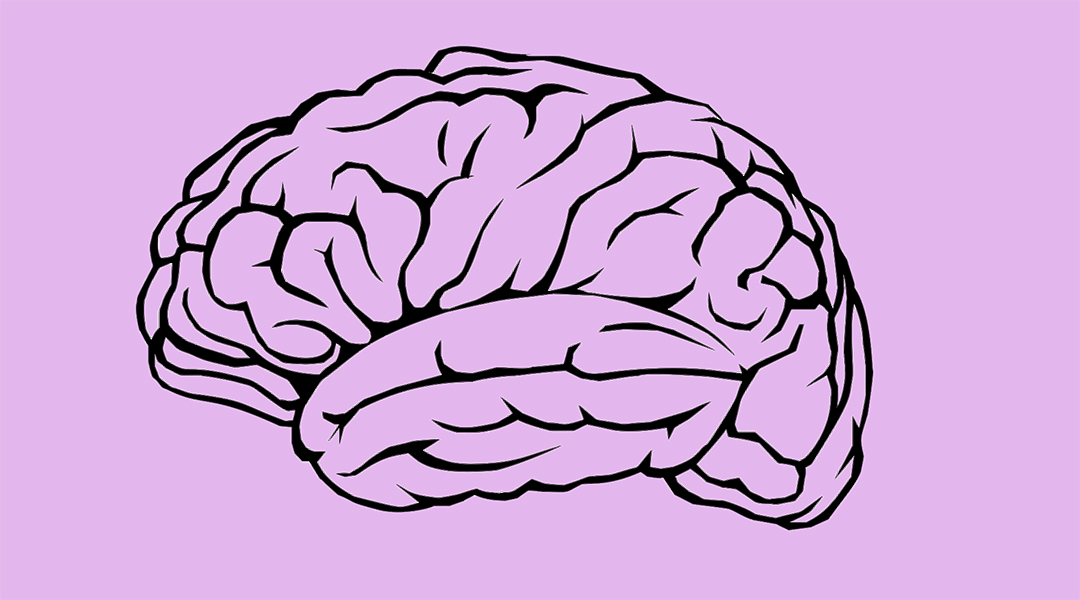 In the brain, neurons are organized into distinct groups or networks, communicating with one another using neurotransmitters — chemical messengers used to transmit signals to other cells. One such neurotransmitter is called acetylcholine, which exerts its function by binding to receptors on adjacent cells like a lock into a key.

Activation by acetylcholine causes a neuron to fire an electrical signal within its network. These interactions can result in certain rhythms of electrical activity, termed oscillations, which are synchronized across brain areas. To understand the link between oscillation frequency and different brain states, researchers are investigating ways to modulate them and measure subsequent changes in behavior.

For researchers modulating neural activity, the goal is to achieve spatiotemporal control: the ability to modulate only specific brain regions at precise times and for specific durations. Lack of control could cause unwanted effects by activating neurons in the wrong part of the brain or for longer than necessary.

A collaborative team of researchers led by IDIBAPS professor Maria Victoria Sanchez-Vives and Pau Gorostiza from the Institute for Bioengineering of Catalonia (IBEC) has designed a drug called Phthalimide-Azo-Iper (PAI) capable of doing just that.

“The precise spatiotemporal control of activity with PAI or with other agonists or antagonists of neurotransmitters could be used in neurological dysfunctions that could benefit from a local action of a drug,” explained Gorostiza via email. “In conditions where there are aberrant oscillations that are preventing normal brain function, for example, in areas around a lesion caused by stroke.

In their work recently published in Advanced Science, the team aimed to address a gap in the field; before now, the two main methods for neural modulation were pharmacology (by administering drugs) and optogenetics (by which neurons can be genetically modified to be activated by light).

“This causes inhomogeneities in expression and would complicate safety assessments in humans,” she continued “Classical pharmacology is more homogeneously distributed and simpler to test but does not allow a spatiotemporal control of the action.”

So, the team used photopharmacology, which combines the advantages of pharmacology and optogenetics to design PAI, and to activate acetylcholine receptors by light stimulation.

PAI can bind to muscarinic acetylcholine receptors, which have been implicated in brain states linked to attention, learning, and memory, as well as movement and sensation. Acetylcholine also mediates the brain’s transition from sleep to waking states, which is governed by a change from slow to fast neural oscillations.

PAI is a photoswitchable drug, meaning that it exists in two chemical forms termed trans and cis conformations. Trans-PAI activates the acetylcholine receptor to a higher degree than cis-PAI. Trans-PAI can be induced by illumination with white light and reversed back to cis-PAI through UV light. White light activated trans-PAI hyperactivates the receptor, increasing oscillation frequency. In this way, trans-PAI activation can modulate the slower oscillation frequencies associated with sleep to the higher frequencies linked to awake states.

The team applied cis-PAI to the brain, then applied white light to induce trans-PAI, causing an increase in oscillation frequency.

They were, however, not able to induce a conformation change in receptor bound trans-PAI, as UV light was unable to penetrate the brain tissue. Instead, they reversed the oscillation frequencies by applying cis-PAI to replace trans-PAI at the receptor.

“To revert the effect pharmacologically, you’d need to apply another drug and it takes time to reach the brain, it would be preferable to have reversibility with light for fast, localized action to apply patterns and change them [to] see the outcomes,” said Sanchez-Vives. “We are working in that direction.” In future, they plan to use infrared light, which is more capable of penetrating through tissue.

To date, photoswitchable PAI is the only method of modulating brain oscillations in intact tissue. However, the current method of administering the drug is not optimal for application to human patients.

“The use of photopharmacology in humans, which is not envisioned in the short term, could be by means of available technologies like internally implanted illumination devices, such as wireless light-emitting diodes, or by non-invasive infrared illumination through the skull,” said Gorostiza.

This technology is by no means limited to acetylcholine receptors and their associated behaviors; selective control of other receptors in the brain could open a thrilling new avenue in basic neuroscience research, as well as in future brain therapies.

“Of course, at the current moment, our work is a proof of concept that validates that such control is possible and effective over a complex network like the cerebral cortex,” said Sanchez-Vives.