A new elementary particle may have just been discovered

An elusive new elementary particle called the sterile neutrino may have just been spotted by physicists. 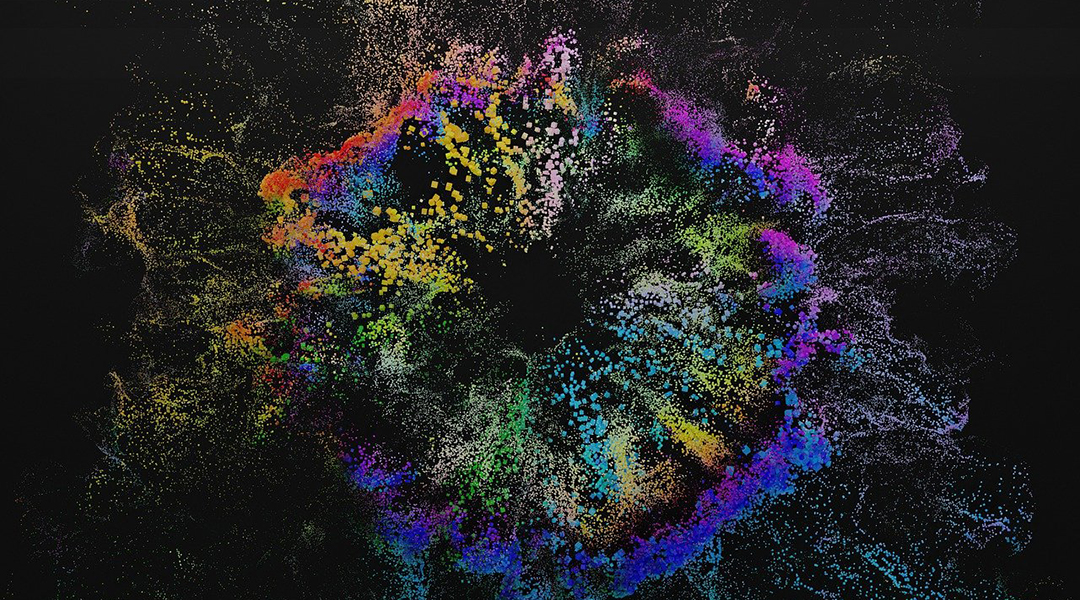 The neutrino is sometimes called the “ghost particle” because it is extremely hard to detect. This is because it participates only in weak and gravitational interactions with other particles. But new research hints that it may have an even more elusive cousin.

In a new study, a team of physicists measured the number of neutrinos emitted by a radioactive isotope of chromium and found a deficit compared to theoretical predictions. One of the best explanations for this phenomenon — which has already been observed before but with lower accuracy — is that the neutrino becomes an unknown particle that does not interact with the others.

There are three known types of neutrinos in nature — electron, muon, and tau — and all of them are truly remarkable. They can transform into one another, are orders of magnitude lighter than an electron, and interact with other particles very weakly.

However, scientists suspect that more neutrinos exist and have put forward an idea that there may be a particle of this kind that does not participate even in weak interactions: the sterile neutrino. This property makes it a good candidate as a constituent of dark matter as it should not interact with other particles other than gravity.

To find out if this new type of neutrino is real, an international team of physicists designed an experiment named the Baksan Experiment on Sterile Transitions (BEST). The facility consisted of a neutrino source — a chromium isotope — and two surrounding, nested volumes of gallium. When bombarded with neutrinos, gallium atoms interact with them and become germanium atoms and electrons, which can be measured.

The scientists used this as a means of detecting the unknown particles by comparing the amount of gallium converted to germanium with theoretical predictions. Interestingly, they found that germanium production was about 20% lower than expected, which turns out to be in agreement with the results obtained by SAGE and GALLEX experiments that utilized a similar idea but had lower accuracy. One of the advantages of the BEST experiment over its predecessors was the use of two volumes of gallium rather than one, making measurements more accurate.

The most straightforward explanation for the discrepancy, say the team, is that some of the neutrinos emitted by the chromium source were transformed into their “sterile” counterparts, which do not interact with gallium.

To assure confidence in their results, the physicists wrote in their paper that different aspects of the BEST experiment were double-checked and they “found no cause for concern”. However, the result contradicts other neutrino experiments, which have not “seen” the fourth type of neutrino reported in the current study.

As such, the researchers believe that further investigations are needed to confirm the sterile neutrino hypothesis. An experiment with higher source strength might be considered, but the researchers admit that it would be challenging to achieve the higher strength in practice.

“The results are very exciting,” said Steve Elliott of Los Alamos National Laboratory, lead analyst for one of the teams working with the data in an interview. “This definitely reaffirms the anomaly we’ve seen in previous experiments. But what this means is not obvious. There are now conflicting results about sterile neutrinos. If the results indicate fundamental nuclear or atomic physics are misunderstood, that would be very interesting, too.”

How accurate are our models of rotating neutron stars?
What can AI tell us about the early universe?
The "God Particle"
The dramatic story behind general relativity's Nobel Prize snub