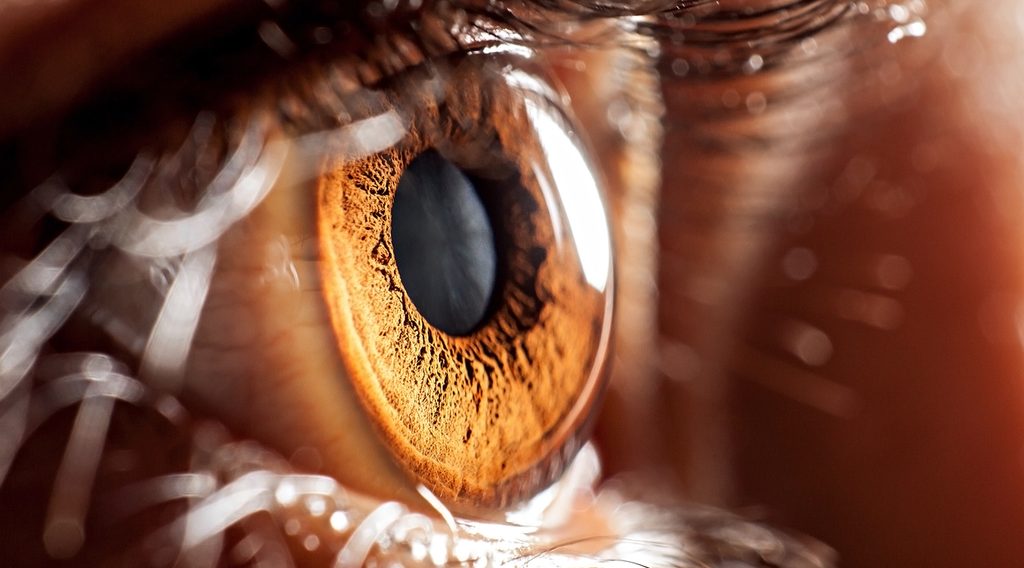 Plasma medicine is the emerging discipline dealing with the use of cold, atmospheric pressure plasmas as a tool to interact with living matter for therapeutic purposes. The basic requirement for plasma sources to be applicable in this field is to produce a diffuse plasma at atmospheric pressure with power levels low enough to keep the treated substrate temperature below 37 °C, which means typically a few Watts of dissipated power.

The most used concepts for plasma sources in plasma medicine studies are the dielectric barrier discharge (DBD) and the RF discharge.Both the DBD and the RF discharge concepts are characterized by a limited role of the electrodes, due to the dielectric layer in the case of the DBD and to the fast reversal of the applied voltage in the RF case, which prevents the onset of arc discharges with high concentration of power and thermal load. Generally speaking, the most used sources in the field of plasma medicine bring the plasma directly in contact with the treated substrate, as it is believed that direct contact of the plasma with the substrate is required, so as to exploit the possible beneficial effect of the charged species.It is however not fully demonstrated yet that charged species play a role in all therapeutic applications.

A new study by a team of Italian scientists reports the characterization of the plasma properties in a rather atypical plasma source, which was originally developed for the treatment of corneal infections (infectious keratitis). Infectious keratitis is the most common cause of cornea (the front part of the eye) inflammation and ulceration, conditions often leading to impaired eyesight. Due to the delicate nature of the substrate to be treated, the team decided to pursue an approach where the plasma would not come in contact with the substrate itself, and any accidental contact would only be with grounded parts. A remarkable disinfectant effect was observed in in‐vitro tests, both with regard to bacteria and to fungi. Furthermore, as regards the cells composing the corneal surface, a very high viability was found after the plasma treatment, with no relevant DNA damage.

These same plasma source displayed effects could be of interest for wound healing and of cancer treatment. Given this body of beneficial biological effects, a careful physical and chemical characterization of the plasma source appeared mandatory, in order to gain a better understanding of the processes through which the biological action is obtained. “Our work highlights the importance of a multidisciplinary approach in characterizing new plasma sources. Results coming from different experiments in the fields of physics, chemistry, biology, and engineering enabled us to understand the physical and chemical processes induced by our plasma source and will help to optimize and improve its performance in present and future applications” according to team member Emilio Martines.