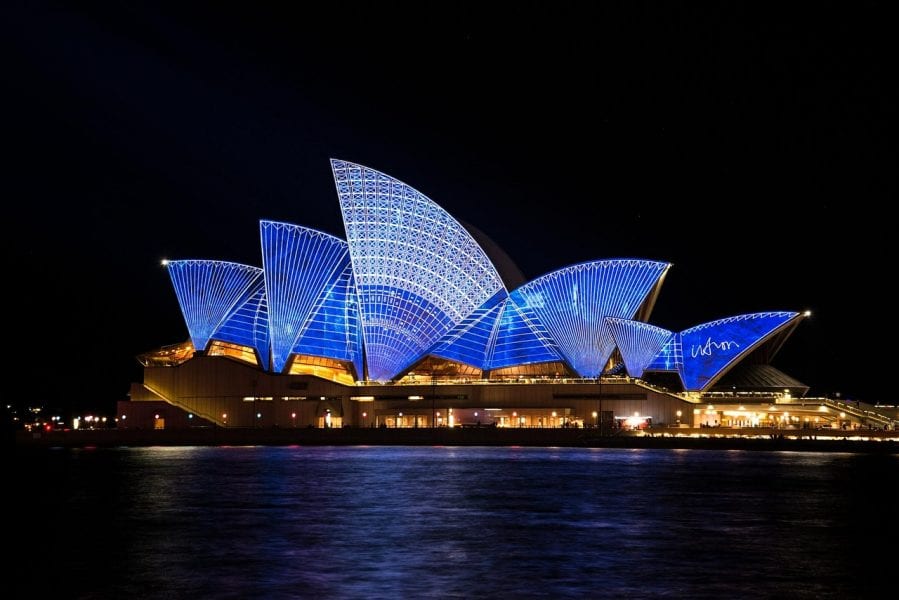 Traditional processing techniques such as molding limit the complexity that can be achieved in resulting constructs, due to the high cost of creating complex molds and the difficulty associated with demolding.

While 3D printing overcomes issues related to demolding and provides a flexible production option for the creation of complex shapes, it has its own limitations. Specifically, the low speed of production that arises because of the layer-by-layer nature of 3D printing. A 4D printing process to overcome both the layer-by-layer bottleneck of 3D printing, and the high cost and the difficulty associated with other traditional techniques has been proposed recently.

Other recent 4D printing techniques have their own limitations specific to the manipulation of the stress required in the production of an object; however, this new process from Xie et al. provides an ultrafast means via visible light polymerization of commercial monomers to specifically define stresses in a 2D polymer film, which can then form a 3D shape via application of heat to release those stresses.

The new technique enabled the production of a 3D theatre (below, d), which reminiscent of the Sydney Opera House, and other complex structures such as a 3D cartoon face.