Why Tomatoes and Iron Do Not Mix

Iron can reduce absorption of lycophene, a beneficial antioxidant that gives tomatoes and other fruits their signature color. 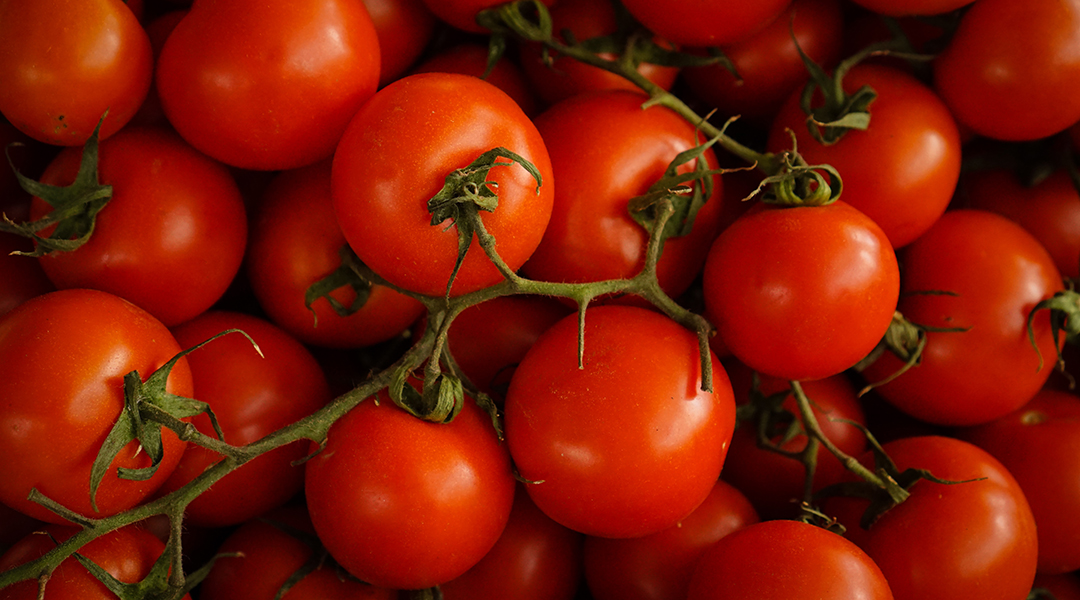 The idea that what we eat affects our overall well-being has been gaining traction in recent decades. Numerous studies have shown that diet plays a vital role not only in the development and progression of various illnesses, but also in a patient’s response to different therapies.

Diet has been shown to be a factor in determining our susceptibility to cancer, diabetes, and neurological diseases, as well as hormonal and immune disorders. Furthermore, studies indicate that the types of food we consume can help regulate our moods and general state of well-being, which in turn has a profound effect on our body’s ability to fight infection and recover from illnesses.

However, despite the multitude of available information on proper nutrition, our understanding of how particular nutrients are metabolized and absorbed by the body remains scarce.

One such nutrient is lycopene, the pigment that gives red and pink fruits, such as tomatoes, watermelon, and pink grapefruit, their signature color. In recent years, lycopene was shown to be a potent antioxidant, which protects the body from damage caused by free radicals and that have been linked to diseases like cancer, diabetes, heart disease, Alzheimer’s, and stroke.

The conclusion seems to be simple: eat more lycopene containing foods. However, lycopene is poorly absorbed by humans due to its poor solubility, and only 23-34% of the pigment found in fruits is taken up by our bodies. The limited absorption suggests that the fraction remaining in the digestive tract could protect it from oxidative damage, but the exact mechanism of lycopene digestion and how it is affected by dietary supplementation, in particular iron, remains unknown.

In a recent article published in Molecular Nutrition and Food Research, a team of scientists studied the metabolism of lycopene with and without iron supplementation in healthy human subjects. Their results showed that digestion enzymes had little influence on the absorption of lycopene in humans, but in combination with an iron supplement, lycopene absorption was reduced.

Therefore, in order to fully benefit from the antioxidative properties of lycopene, lycopene-rich foods should not be consumed together with iron-rich foods, such as beets, broccoli, lentils, and other beans, or iron supplements.