Why do some crucial scientific discoveries get left out of the canon? 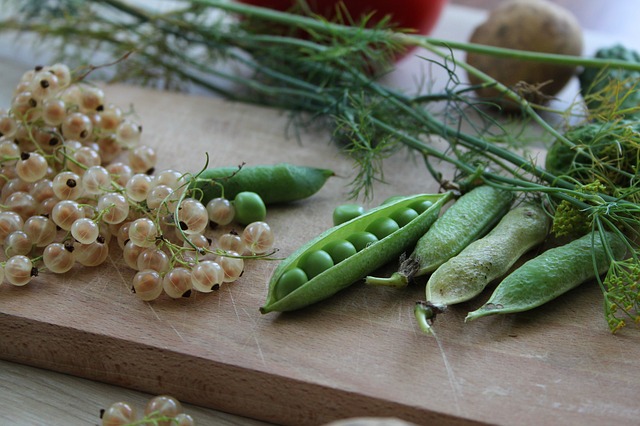 The names James Watson and Francis Crick are welded to the public discourse on DNA. This linking of a small group of names to scientific discoveries is not uncommon; quantum mechanics, with Schrödinger and Heisenberg, the movement of planets in our solar system with Kepler and Copernicus, or atomic structure with Bohr and Rutherford. 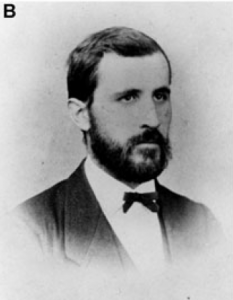 Scientific breakthroughs are generally not the work of a couple of brilliant minds, but rather the result of many years of painstaking research by teams of scientists. This discrepancy between the process of science and the way in which it is remembered, inevitably leads to key figures in the discovery process being forgotten (a fate that could so easily have befallen Rosalind Franklin).

One such forgotten character is Friedrich Miescher, the man who discovered DNA.

A university class in Mainz, Germany, recently posed the question; how did such a crucial figure to the history of genetics, fall out of the public discourse surrounding the subject? Out of this discussion grew a fascinating essay that was recently published in BioEssays.

There was a scientific biography published (in German) in the late 19th century, that painted a picture of Miescher as an introverted man who was not particularly interested in seeking attention. Crick and Watson suffered from no such apprehensions. On making their own discovery, they immediately went to the pub and declared to all present that they had discovered “the secret to life”.

Miecher’s revolutionary paper is entitled, a little anticlimactically, On the Chemical Composition of Pus Cells. Had a casual reader made it to the end of page one, there would still have been no hint of what lay within. The key discovery in the manuscript was presented after 20 pages of dense text, simply describing experimental protocol, rather than focusing on the main message.

While Miescher’s communication skills undoubtedly played a role in his disappearance from the story of DNA, the authors of the essay argue that timing also played a part. Miescher’s discovery naturally predated our understanding of the role DNA plays in the cell, whereas Crick and Watson were answering a question that was very much in the foreground of the public imagination at the time.

When Crick and Watson, with the help of Franklin, presented the double helix, it was known that DNA encoded genetic information, but the encryption mechanism remained a mystery. The essay argues that cracking this encryption soon after the end of World War II, played into a cultural zeitgeist around code-breaking that was particularly strong in this era. This accident of timing gave the story cultural resonance beyond that of the average scientific breakthrough, and helped the two men lodge themselves firmly in the collective consciousness.

Friedrich Miescher. There are a myriad of reasons that this name languishes in obscurity. In his story, there are important lessons for the scientific community. Even a breakthrough as crucial to modern biology as the discovery of DNA, is not guaranteed to receive the attention that it merits. A thoughtful communication strategy is crucial to ensuring that good work has the requisite impact.

Oded Rechavi: “Do anything in your own style, the way you want to do it”
Growing nerve cells: The longer the cell, the better the model
An antidiabetic drug in the fight against antibiotic resistance
Encoding molecular interactions: Advancing drug design