Where and how do RNAs localize in tiny prokaryotic cells?

Similar to eukaryotes, prokaryotic cells can spatiotemporally regulate localization of RNAs, which is crucial for the survival and proper function of these tiny organisms. 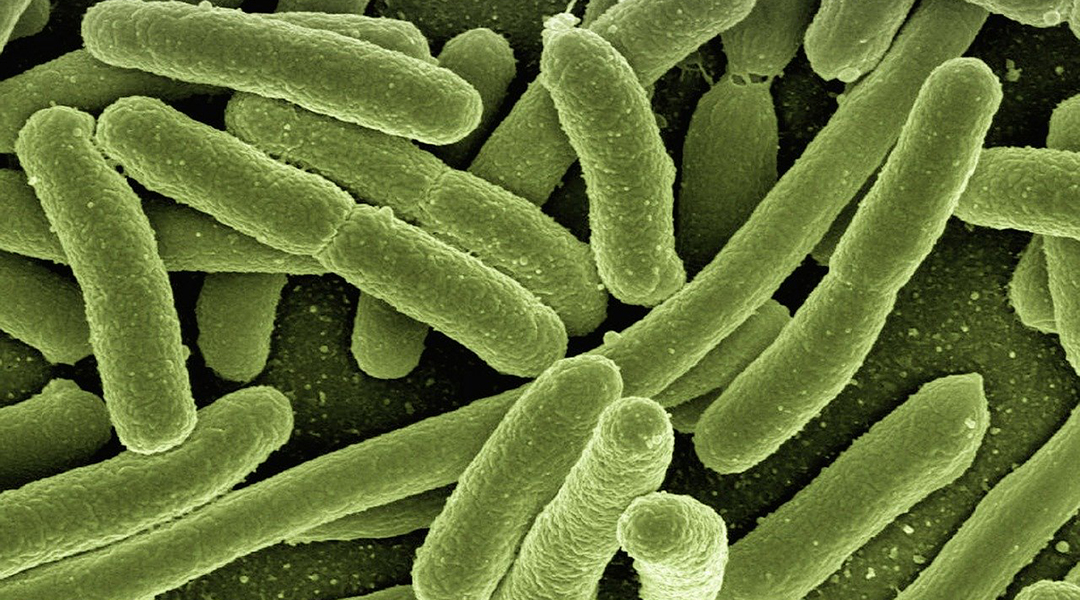 Eukaryotic cells are considered highly organized entities in part due to their organelles that cage cellular processes and functions within specific compartments. For instance, the cell’s genetic material is kept within a membrane-bound nucleus, the cell’s energy production takes place inside an organelle called the mitochondrion, and photosynthesis in plant cells is restricted to plastids. This proper compartmentalization of the different biological functions is crucial for the correct function of the cell.

In contrast, due to the lack of membrane-bounded compartments, prokaryotic cells, such as bacteria that inhabit our digestive system or archaea living in hydrothermal vents, have been historically considered rather unorganized. Yet in the last few decades, we have witnessed a revolution in the way we view prokaryotes. For example, we now know that despite lacking a nucleous that stores the genetic information, the prokaryotic DNA acquires a condensed conformation called a  “nucleoid” that occupies specific regions of the cell. Likewise, many proteins localize to discreet sites within prokaryotic cells where they carry out their function, and some lipids with specific functions show particular localizations in the cell membrane.

In addition to these biomolecules, it was recently shown that prokaryotes can organize their RNAs in a spatiotemporal manner. Based on collective evidence, RNA molecules show multiple patterns of localization within the prokaryotic cells, and these localizations are of capital importance for their proper function.These findings were recently highlighted in a review paper published in WIREs RNA.

“In some cases, mRNAs, which are transcripts of the genetic information utilized as templates for protein synthesis, stay in the vicinity of their transcription site, whereas in other cases, they localize to distant regions, either in the cytoplasm, or in the inner membrane, or in the cell poles of rod-shaped bacteria,” said Prof. Orna Amster-Choder, one of the authors of the review paper. “Notably, many mRNAs localize to sites where their encoded proteins are required, suggesting that those mRNAs might undergo local translation, a well-characterized phenomenon in eukaryotic cells; instead of transporting several proteins to a given destination, cells can deliver a transcript, so that multiple proteins can be produced in situ.

Beyond mRNAs, specific localization patterns are observed for non-coding RNAs with important regulatory implications. The localization of transcripts can be further regulated in time through programs dictated internally by the cell cycle or by external environmental challenges.

How do mRNAs localize within tiny prokaryotic cells? In some species, mRNAs are rapidly bound by ribosomes, which are in charge of translating mRNA transcripts into proteins. Ribosomes are relatively large complexes, so ribosome-bound mRNAs become bulky enough to be caged in the crowded intracellular milieu of prokaryotes.

In other species, transcripts are bound by ribosomes and move away to distant localizations . Several ribosomes can bind and initiate the translation of a transcript before the synthesis of the full mRNA has been terminated, leading to a hallmark feature of prokaryotes known as coupled transcription-translation. Thus, an mRNA can be bound by multiple ribosomes while it is still being synthesized and afterwards released to the cytoplasmic environment. Alternatively, loops of DNA can emerge from the nucleoid to the proximity of the cell membrane, where coupled transcription-translation can occur. Consequently, mRNAs that are transcribed-translated in this manner localize to the cell membrane.

Strikingly, it was shown that mRNAs can localize in a translation-independent manner in E. coli, implying that association with ribosomes is not a requirement for this process. What was initially demonstrated for a handful of transcripts was later expanded by a global study concluding that a notable fraction of RNAs localize in this fashion. These observations denote two groundbreaking implications. Firstly, the mRNAs themselves must carry imprinted zipcodes determining their subcellular destination, a well-known phenomenon in eukaryotes that was so far ignored in prokaryotes. Secondly, these mRNAs avoid association with ribosomes and navigate the cytoplasm to their final destination, questioning the so far assumed generality of coupled transcription-translation. Whereas knowledge on prokaryotic zipcodes is slowly emanating, the mechanistic understanding of how RNAs are localized translation-independently remains limited.

Why would the tiny prokaryotic cell need to organize its RNAs in space and time?

First of all, the localization of a transcript can affect its propensity to undergo degradation, translation, modifications, or sRNA-mediated regulation, with important consequences on/for gene expression. Additionally, co-localizing and translating several mRNAs in the same site facilitates the assembly of proteins into complexes in the correct place and prevents non-desired interactions with other cellular components in case they were synthesized elsewhere. Furthermore, RNA localization can promote the the assembly of liquid-like droplets that are exploited by prokaryotes to create intracellular compartments without the need of membranous organelles.

“It is evident that bacterial and archaeal cells have sophisticated internal organization, and the study of how they localize RNAs remains an almost unexplored, but exciting research niche. Besides, the spatiotemporal compartmentalization of transcription and translation seems to be evolutionarily more ancient than the arousal of the eukaryotic cell,” said Amster-Choder.

Considering the importance of RNA localization for gene expression and the function of prokaryotic cells, this field is expected to produce exciting novel findings in the coming years, both from the perspective of basic science as well as the development of therapeutics and new biotechnologies.