What is a Stem Cell?

Discussing the historical roots of the stem cell concept and the definition generally adopted today. 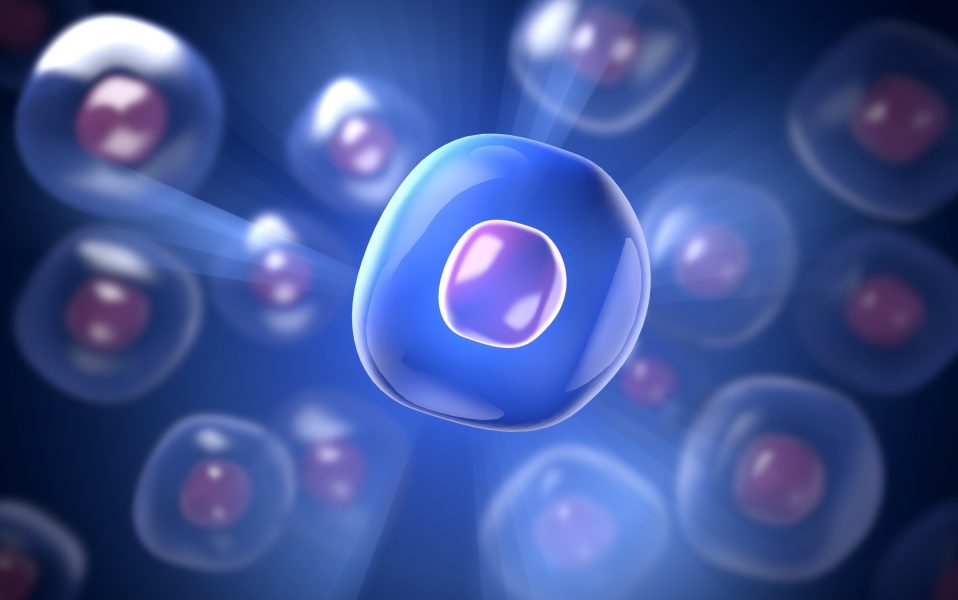 Stem cells are the subject of much interest and publicity. In recent years there has been a huge advance in the understanding of their biology. At the same time, much of the clinical stem cell therapy currently being undertaken, outside the area of hematopoietic (bone marrow) transplantation, has little scientific rationale and is of doubtful efficacy. The widespread use of cells of doubtful identity means that it is more than ever important to think clearly about what stem cells really are.

There are a variety of methods currently used to identify stem cells and these are discussed in turn. Often they involve the detection of specific molecules (“molecular markers”) supposedly found in all types of stem cell but not in other cell types. This is easier said than done because there are, in fact, no such markers. Markers do exist for some specific types of stem cell but their presence is often not necessary for stem cell function. Attributes which are essential, such as the components required for cell division, are usually not unique to stem cells.

While it can be hard to identify stem cells, it is easier to visualize stem cell behavior. This is done mainly in mice by the use of the CreER method for cell labeling, which can impart a permanent label to a stem cell and all of its progeny. However, if the stem cell in question do not undergo obligatory asymmetric division into a stem cell and a differentiating cell, then the stem cell behavior is exhibited at the tissue level rather than the single cell level. Because of this effect, and because of the need for a niche, stem cells do not exist in isolation, but only as a part of multicellular system.