What comes after the lithium-ion battery?

What are alternative technologies to lithium-ion batteries and what does the future hold for energy storage? 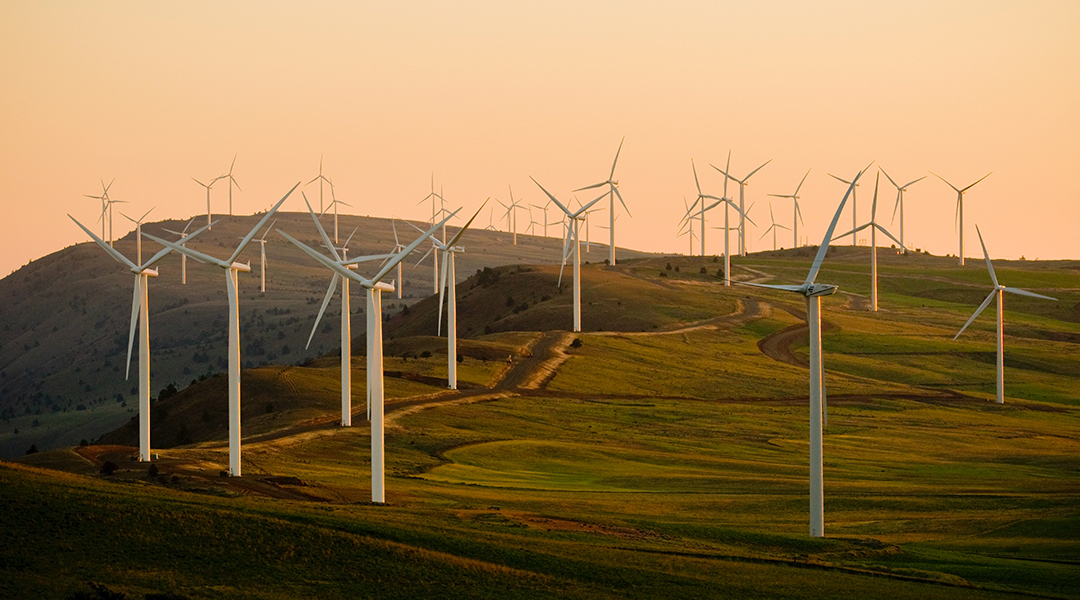 This week, Advanced Science News published a series of articles to celebrate the 98th birthday of John B. Goodenough, Nobel laureate and father of the lithium-ion battery.

Since their commercialization, lithium-ion batteries have created a technological revolution, providing a wireless means of storing energy that has allowed us to use portable electronic devices, such as laptops and mobile phones, while also facilitating the much-needed transition to clean, renewable energy sources by providing a means to store excess grid energy.

Lithium is an ideal material for energy storage applications because it has the greatest electrochemical potential and provides the largest energy density for its weight. Research in lithium batteries began as early as 1912, however, it wasn’t until the early 1970s that the first non-rechargeable lithium batteries became commercially available. Due to the instability of lithium metal during charging, the lithium-ion battery was developed to mitigate this problem of safety. A summary in just three sentences hardly does the story justice, with the pioneering work of countless scientists, including the 2019 Nobel Prize in Chemistry winners John Goodenough, M. Stanley Whittingham, and Akira Yoshino, who contributed to refining and elevating this technology to what it is today. However, the focus of this article is not its history, but what comes next.

What does the future hold for battery technology?

Despite their overall advantages, lithium-ion batteries have their drawbacks, with one major disadvantage being their toxicity and the harmful environmental practices associated with mining limited lithium resources. For this reason, scientists are working toward environmentally-friendly materials (where possible) to alleviate some of this strain.

Sodium has been touted as a simple solution to this problem as it is an extremely abundant element and uses the same ion storage principle as lithium-ion batteries. Given the similarity between sodium- and lithium-ion technologies, it seems that sodium-ion batteries are a good starting point for next-generation batteries as they will substantially lowering their cost and improve their sustainability. However, the answer is of course not that simple.

Since the sodium ion is larger than a lithium ion, it fundamentally displays poorer electrochemical cycling performance, meaning it can sustain fewer charging cycles, which negates its cost benefits. Tremendous efforts have been made in recent years and efficient sodium cathodes that have performances comparable to lithium-ion batteries have in fact been developed, however, breakthroughs regarding the energy density of sodium‐ion batteries have been hindered by the performance of these batteries’ anodes.

Graphite, which is a conventional anode used in lithium-ion batteries, does not work as well in sodium ion batteries because it cannot store enough sodium ions for recharging. Similar problems are encountered with layered transition-metal oxides and polyanions. Alternative cost-effective materials such as tin or phosphorous show promising charge storage performance, but these batteries have limited mechanical stability because the anodes swell during charging or they produce harmful, toxic byproducts during operation.

Nonetheless, the establishment of sodium‐ion batteries in the market seems to be more probable than other alternative electrochemical energy storage systems. Though their development is still limited and more research is needed, they have the potential to be used in stationary energy storage systems and light‐duty vehicles for short‐range transportation in the short-term.

The next hope for battery research lies with multivalent metals like magnesium, zinc, and aluminum, which can transfer multiple electrons at once, theoretically increasing battery performance. These metals are non-toxic, relatively abundant (compared to lithium) and come with reasonable advantages in terms of set-up and performance. In magnesium-based batteries, for example, you don’t need to use graphite anodes, but can instead use magnesium foils.

Another advantage lies in safety, where the higher melting point of these metals (Li: 180 °C, Mg: 650 °C, Al: 659 °C) reduces the risk of uncontrolled exothermic reactions, which can lead to explosions. These metals are also more stable to air compared to lithium, which further reduces their risk.

While promising, these batteries are still in their early stages of development with only few fully rechargeable cells available, and are still a ways away from commercialization. However, considering their advantages, such as the high volumetric energy density, effective approaches toward achieving multivalent metal ion rechargeable batteries are actively being explored.

Metal-air batteries made from zinc and aluminum are up-and-coming in this field, claiming superior safety and performance compared to conventional lithium-ion batteries. The metal-air cell is composed of a metal anode, a liquid electrolyte, and uses air as the cathode — oxygen in the air reacts with the metal anode to create a metal-oxide layer, which leads to electrolysis and creates a current.

Exciting developments are showing the promise of these batteries, such as an aluminum-air electric car which was able to drive 1,100 km on a single charge. The light weight of metal-air batterries compared to lithium-ion batteries gave the car greater range.

A drawback to these batteries is their expensive components, but research is already underway to tackle this problem. Perhaps we’ll see electric cars powered by these batteries on the road sooner rather than later.

Since their debut in 2009, lithium-sulfur batteries have attracted much attention in both academia and industry. They are one of the most promising candidates for next-generation energy storage devices due to the low-cost, non-toxic sulfur cathode, which enables super high theoretical energy density in these batteries. Progress has been made in recent years to improve capacity and cycle performance of these batteries, but the technology seems to have one snag: the formation of polysulphide ions within the battery that suppresses its efficiency and usable lifetime of the battery.

Preventing polysulphide shuttle could open a lot of doors for these batteries given that their energy density can be up to five times as great as commercial lithium-ion batteries. A lot of progress is being made on this front, and it hopefully won’t be long before we see viable commercial examples.

In conventional lithium-ion batteries, ions move from one electrode to the other through a liquid electrolyte, completing the cycle of the redox reaction. In solid-state batteries, the liquid electrolyte is replaced with a solid material that still facilitates the movement of ions. While not a completely new concept, research over the last decade has resulted in a range of efficient solid elecrolytes, such as polymers and inorganic compounds.

These carry huge advantages in terms of safety while also enabling denser, lighter batteries with high power-to-weight ratios and longer lifetimes. While not yet on the market, experts predict that a range of solid-state batteries are likely to become available as research in this area develops.

Numerous other technologies are currently being explored, which will help in the transition to a more efficient, wireless world. Unconventional examples such as batteries made from sand, foam, foldable paper or powered by Wifi are all creative and innovative solutions. At the moment, however, a lot of work still needs to be done if alternative battery technologies are to outperform the tried-and-true lithium-ion battery.

The ongoing search for life on Venus
Upper mass limit of massive stars revisited
Online learning in a pandemic: A perspective
A New Low-Cost Parasite Diagnostic System Could Benefit Billions