What are the ethical considerations for wearable technology?

Wearable devices and gadgets have surged in popularity, but researchers say that current ethical frameworks need to catch up with research to protect study participants. 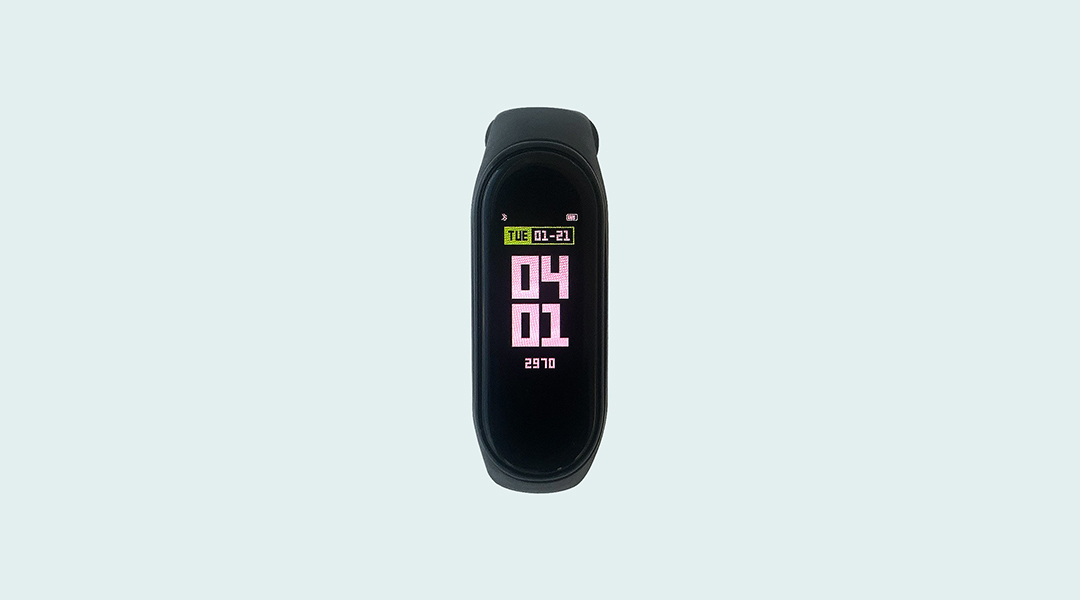 Great strides have been made in wearable technology in recent years. Such innovations have translated into non-invasive sensors able to continuously monitor an individual’s health, fitness, or environmental status in real-time. These are poised to be real game changers for personalized medicine and healthcare management. But the scientific and engineering progress has been made so rapidly that some researchers are concerned that ethical standards and guidelines have not caught up with testing involving human participants.

California Institute of Technology researchers, Jiaobing Tu and Wei Gao, are among those concerned with the lag in the ethical framework around wearable technology. They recently shared their insights in Advanced Healthcare Materials on the potential impact of the shortfalls in ethical guidance.

They indicate that current guidelines are inadequate to protect the welfare of participants from potential risks associated with human research for wearables, with concern around reliability and validity of data, risk assessments made by researchers, subject selection, data privacy and security, and informed consent by participants.

The incredible pace of technological advances coupled with the multi-disciplinary nature of research in wearable technology is largely responsible for the disparity of ethical standards and protocols needed in this field.

“Regulatory bodies need to be familiar with the new technologies — how a sensor is implemented, how certain data is acquired and stored — in order to review and exercise appropriate oversight,” said Gao.

He advocates for researchers to share the responsibility for identifying potential ethical concerns to protect the welfare of research participants. “We believe that the establishment of ethical standards and regulatory guidelines specific to wearable research relies on the transfer of knowledge from researchers to regulatory bodies to allow better independent oversight,” he said. “A new wearable device may be designed and tested for different scenarios, for example, and the ethical considerations of a human study will be different even though the prototype may be the same.”

Gao reflects that even fitness monitors already on the market could have benefitted from revised ethical protocols. “Instead of improvement in device engineering aspects, better ethical standards would help resolve various privacy concerns in consumer fitness trackers by pushing for regulations to restrict the sharing of activity data by device manufacturers,” he said.

While sensors that do not provide reliable data may appear to be an issue with the device not being fit-for-purpose, unreliable data can also have adverse consequences for the wearer. This could include a false sense of safety or unnecessary anxiety, or even lead to disastrous consequences when the data is used to guide treatment in the absence of advice from a healthcare provider.

“In addition to their relevance to research ethics, such as objectivity, integrity, and openness, a major risk associated with the reliability and validity of data in the wearable devices context is the additional harm imposed on participants when they are directly informed of wrong information, or physical harm caused by closed-loop body computing systems when a wrong medical decision is made,” Gao said.

With involvement of researchers, he is hopeful that ethical standards should be able to keep up with the research being conducted in the future. Currently, there is already active discourse around the matter of data privacy, and discussions around other ethical concerns have also begun amongst stakeholders.

“It’s true that new technologies will always emerge, and sometimes there might be unforeseen ethical considerations,” added Gao. “The active participation of researchers in sharing the technical nuances with institutional review board helps with identifying the potential risks in a new device or study.”

Merlin Tuttle: Helping bats helps people
Photothermal Fabrics for Solar Desalination
Pooi See Lee: “Focus on creativity and teamwork to make an impact"
The weather is getting weirder at our poles