Water and Cults in Nuragic Sardinia

A significant archaeological phenomenon represented in Sardinia Island by the construction of impressive prehistoric monumental buildings identified as a cult site. 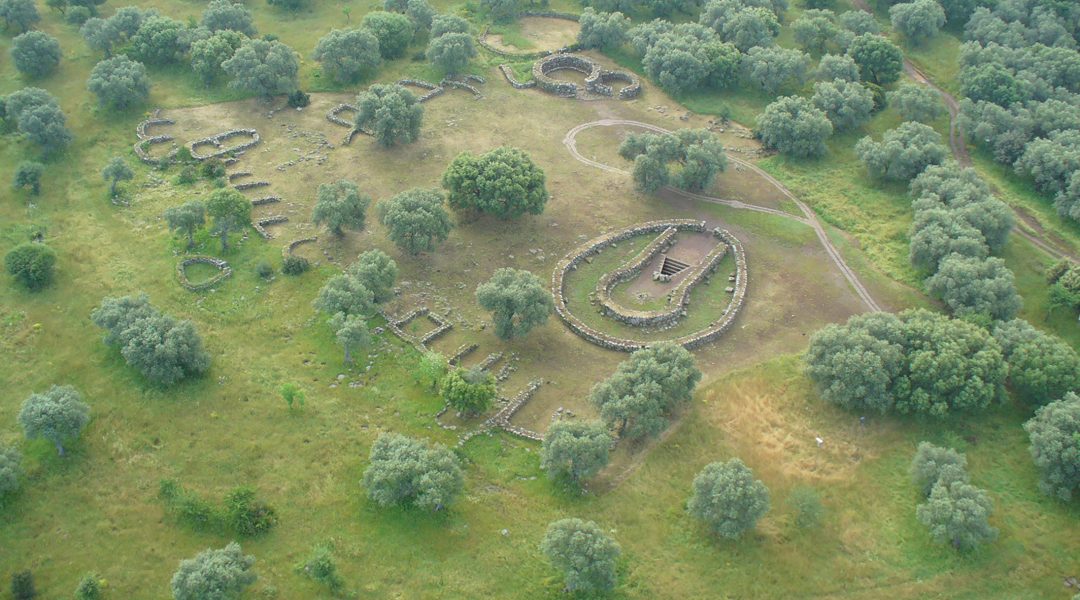 In fact, Sardinia is the only Italian region where later prehistoric standing monuments identified specifically as cult buildings have survived. After a long period characterized by impressive dwellings (nuraghi) and funerary monuments (giants’ tombs), a new cultural phase began in Final Bronze Age Sardinia (XII-X century BC), marked by the development of villages and the spread of new monumental buildings such as isolated temples or cult complexes (sanctuaries).

These monumental cult complexes were often related to rituals that implied the use of water, and represent the most visible expressions of Nuragic religious behaviors. Sacred springs, well temples and numerous buildings such as rectangular or circular-plan buildings with stone vats provide significant traces of these practices. The survival of this monumental architecture provides an important documentary source for the reconstruction of cult practices, aspect that for prehistoric societies, frequently, can be reconstructed only through scarce clues deduced from archaeological findings.

These sanctuaries are complexes articulated in structures of different types and sizes where large amounts of wealth, mainly tools, ornaments, weapons and bronze figurines were accumulated as offerings, and where were practiced rituals and ceremonies. The frequent presence of imported objects, specially from the Italian peninsula, is an element that confirms the role of sanctuaries as poles of attraction for goods and resources. The water sanctuaries show the power and wealth of Nuragic communities through the monumentality of their structures, their elaborate stone decoration and the presence of exclusive built-in stone furniture and votive offerings. Water sanctuaries were centers of not only religious importance, but also of political, economic and social significance for the Nuragic communities that met at them to govern society and to manage wealth and resources, under the auspices of water.

Getting renewable energy in the sky with better aircraft designs
Will industrial-scale photocatalysis see the light of day?
Direct air capture trains
We need to engage and exchange for a sustainable water economy