Unlocking the secrets of herbicide-resistant weeds 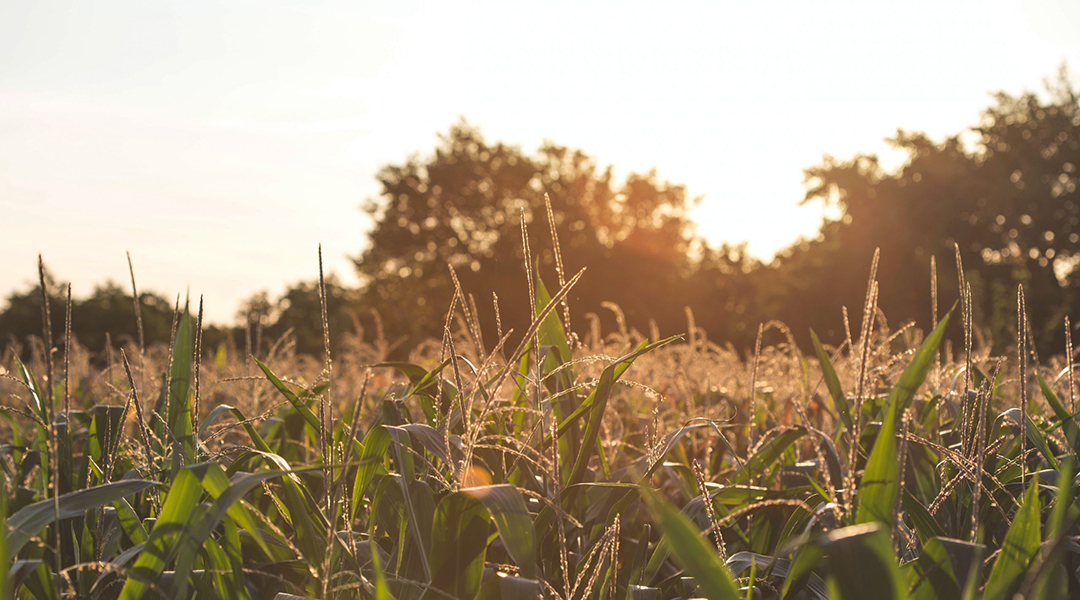 Herbicide-resistant weeds present a huge agricultural challenge, as they compete with food crops for essential resources, and managing them is vital for future food security. Waterhemp is one of the most troublesome weed species in Midwestern United States corn and soybean production. Its interference can cause yield loss exceeding 50% in corn and over 40% in soybean, and has managed to outsmart most available herbicides.

Populations or individual plants that are multiple herbicide‐resistant are particularly difficult to manage. Understanding the resistance mechanisms of waterhemp is key to unlocking the routes to combating its growth. In a recent paper, published in Pest Management Science, researchers investigated two waterhemp populations from Illinois that demostrate resistance to multiple herbicides.

One way that waterhemp is able to deal with herbicides is through metabolic resistance. This involves producing detoxifying enzymes to neutralize particular herbicides. However, there may be hundreds of these enzymes involved in the process, making it difficult to identify and especially difficult to tackle. “These waterhemp populations are adapting and evolving incredible abilities to metabolize everything. It’s bad news, but at least we understand the mechanisms better. And ultimately, that understanding could potentially be exploited to use waterhemp’s metabolic arsenal against itself,” says co-author Professor Dean Riechers, of University of Illinois. “That’s one interesting way our research could be directly applied to controlling this weed.”

The study involved CHR and SIR, which are the first reported waterhemp populations to display resistance to herbicides which inhibit very-long-chain fatty acid production (Group 15 herbicides). The researchers suspected that resistance in waterhemp to Group 15 herbicides, such as S-metolachlor, was a case of metabolic resistance. They have now confirmed this in the study, which suggests that two classes of detoxifying enzymes, known as GSTs and P450s, appear to neutralize S-metolachlor in resistant waterhemp.

Group 15 herbicides can be safely used in corn because the crop uses GSTs to naturally detoxify the chemicals. The research suggests waterhemp is not only able to mimic corn’s natural detoxification mechanism, but it evolved an additional way to avoid being harmed by S-metolachlor.

This is the first reported resistance mechanism to S‐metolachlor in a dicot weed species. “We were the first group in the world to show resistance to Group 15 herbicides in waterhemp, and now we have identified the mechanism behind it,” Riechers says. “Again, it’s not good news because it means we’re running out of herbicides, and in this case it involves pre-emergence herbicides.”

The researchers conclude that resistance to S‐metolachlor in in these waterhemp populations results from “enhanced herbicide metabolism relative to sensitive populations” and that “resistant waterhemp might utilize metabolic pathway(s) more intricate than either sensitive waterhemp or corn based on their metabolite profiles”. Further research is needed in this area and with the difficulty of predicting metabolic resistance, long-term an integrated approach is needed to manage waterhemp sustainably.

Shirley Meng: "This is materials science, it is the bread and butter of our work"
The world's fastest high-precision 3D printer
Geoff Ozin — Small materials with a big impact
Nanobots used for better root canal treatment