By changing the blood type in a set of donor lungs, researchers hope to one day create universal donor organs. 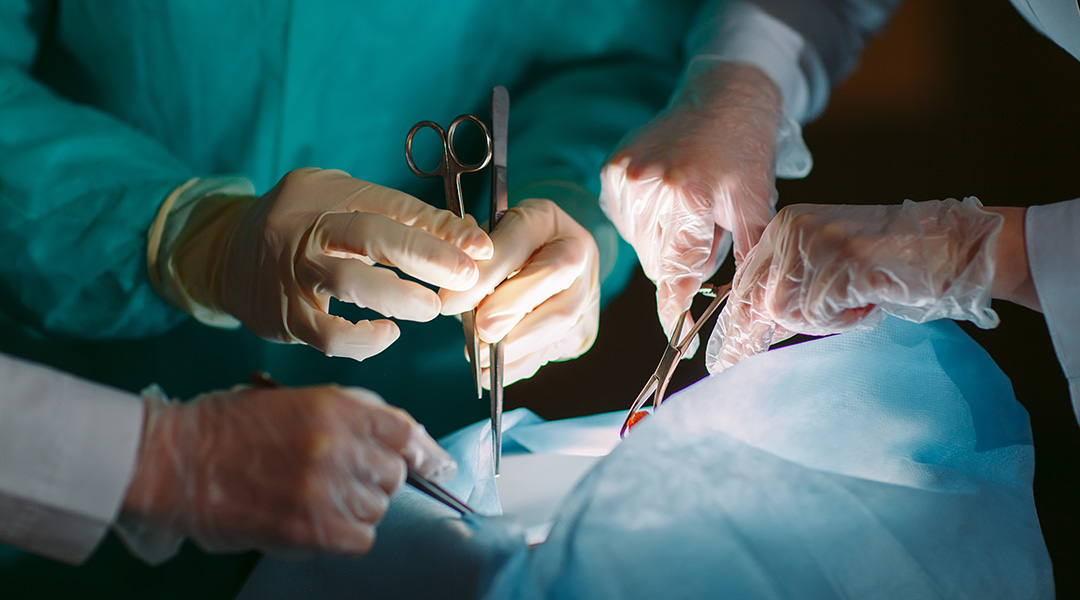 In a major breakthrough, researchers have developed a way to create universal donor lungs by converting the blood type of a set of lungs into universal blood type O. Though still in the proof-of-concept stages, this development could drastically improve fair access to donor organs.

In the United States alone, over 100,000 people are on waiting lists to receive life-saving organ transplants. Waiting times are organ- and region-dependent (among other factors), but can sometimes last several years — this is problematic when even a few months is too long for some patients. In addition to supply, recipient blood type can cause bottlenecks in the process and limits the pool as it needs to be compatible with that of the transplanted organ.

“The process to find compatible organs is not trivial,” wrote the team led by Marcelo Cypel, staff thoracic surgeon at University Health Network (UHN) and professor of surgery at the University of Toronto. “Donor organ allocation is dependent on ABO matching, restricting the opportunity for some patients to receive a life-saving transplant.”

Cypel and his team’s goal was therefore to increase the number of universal donors. “Today we have a separate list of A patients, B patients, O patients, and we don’t necessarily transplant [to] the sickest one,” said Cypel in an interview with WIRED.

Each of the four blood types — A, B, O, and AB — has a unique set of red blood cells that possess antigens on their surface. O is special because these red blood cells don’t have any antigens, meaning antibodies found in the host will not reject a transfusion or transplant as a result of an immune response triggered by foreign antigens.

To create universal transplants that possess the O blood type, Cypel and his collaborators used two enzymes, FpGalNAc deacetylase and FpGalactosaminidase, to remove the antigens from a pair of donor lungs with type A blood. These enzymes are found in the gut and help the body digest sugar antigens similar to the A antigens. After several hours, the team was able to identify that approximately 97% of the antigens had been stripped away from the lungs. They did this without changing the function or health of the lungs.

Before the team can move to clinical trials, they must first demonstrate a successful transplant with their transformed lungs in animal models and analyze the safety and long term effects of such a procedure.

In a clinical setting, patients and their doctors need to consider a multitude of factors before a transplant is deemed compatible. While still in its early stages of development, Cypel and his team hope their contribution will make this easier. “Together, these findings have the potential to improve fairness in lung allocation for transplantation,” they wrote.