Unearthing the Antimicrobial Properties of a Forgotten Polymer 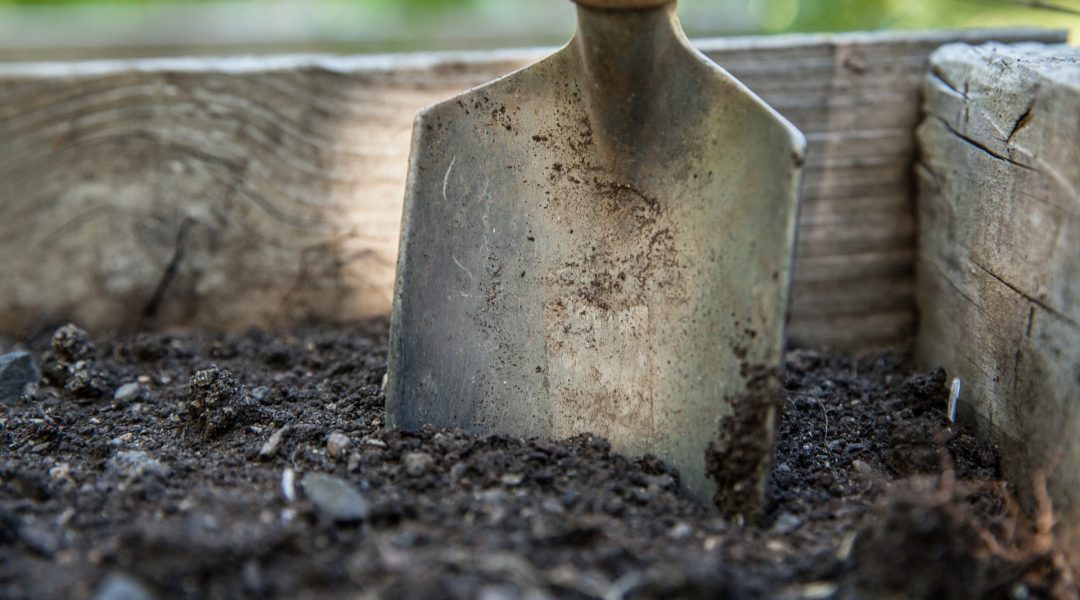 While there are many beneficial relationships between humans and bacteria, there are also plenty of pathogenic bacteria that may cause serious infections. Antibiotics are most often used to combat these infections, but the overuse of antibiotics has resulted in antibiotic-resistant bacterial strains. Some natural host defense peptides can help slow the development of antibiotic resistance in bacteria, but it is highly complex and expensive to synthesize these peptides. An alternative to these host defense peptides is antimicrobial polymers, which mimic the structure and function of the peptides, but are more cost effective to synthesize.

Poly(N,N-dimethylaminophenylene methacrylamide) (PDMAPMA) has been proposed as a novel antimicrobial polymer. The antimicrobial behavior of PDMAPMA against E. coli and S. aureus shows broad biocidal activity against both bacteria.

PDMAPMA belongs to a well-known class of antimicrobial polymers, however its unique quaternary anilinium group structure has not been explored in detail before now. Specifically, the static and dynamic antimicrobial behavior of the polymer has been examined through minimum inhibitory/bactericidal concentrations and time-kill curves against the pathogens. 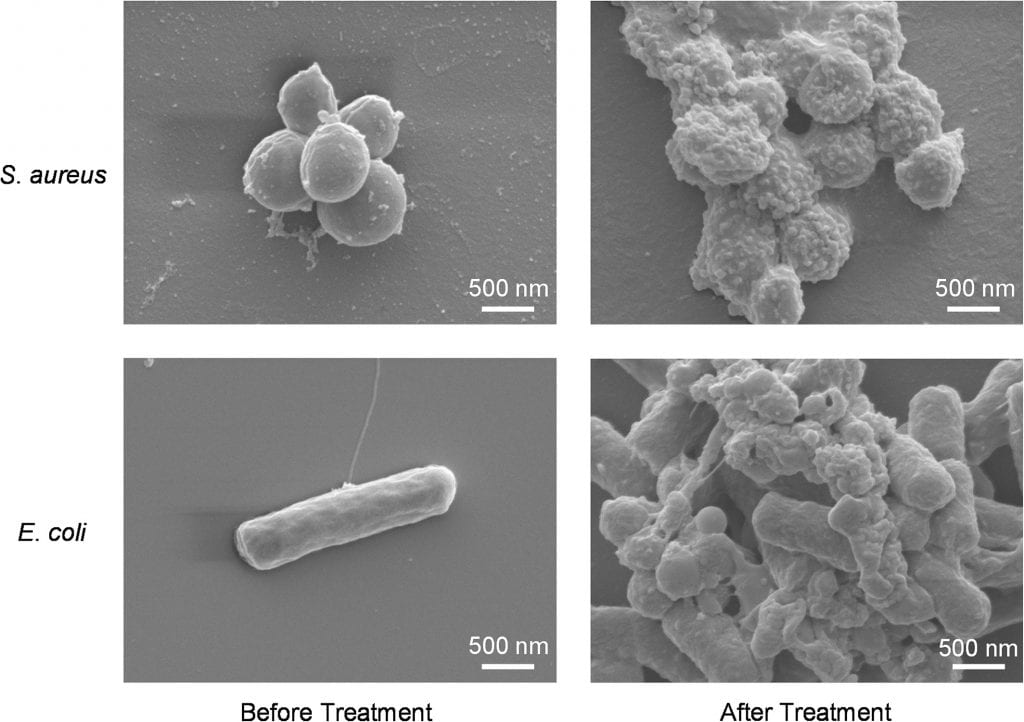 The quaternized PDMAPMA inhibited the bacterial growth by exploiting the net negative charge of the bacterial cell membrane. Aniline, a base of the polymer used here, is highly hydrophobic in its neutral state, but becomes water soluble after quaternization. Conjugating the aniline with other groups to form quaternary anilinium groups on polymers such as PDMAPMA maintains the hydrophobicity of the polymer that is necessary for biocidal behavior.

Further studies could broaden the application of polymers with anilinium side groups, like PDMAPMA, in biomedical fields.