Which structures in the brain activate when your state of consciousness changes? 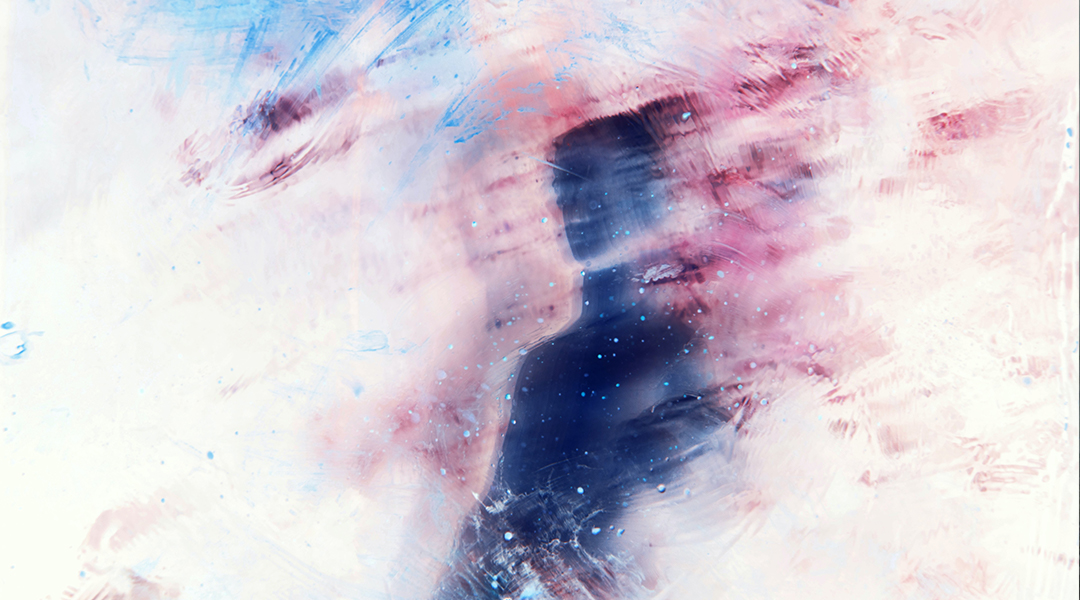 Photo by Jr Korpa on Unsplash

Understanding consciousness is one of the greatest challenges of science. While the loss and return of consciousness, as regulated by drugs or physiological sleep, have been employed as model systems in the study of human consciousness, identifying the neural components that are responsible for waking up and sleeping has remained an unanswered question.

One major challenge has been to design a set-up, where brain data in different states differ only in respect to consciousness. “Our study overcomes many previous confounders, and for the first time, reveals the neural mechanisms underlying connected consciousness”, says Harry Scheinin, the Principal Investigator of the study.

A new and innovative experimental set-up

Brain activity was measured with positron emission tomography (PET) imaging during different states of consciousness in two separate experiments in the same group of healthy subjects. Measurements were made during wakefulness, escalating and constant levels of two anesthetic agents, and during sleep-deprived wakefulness and Non-Rapid Eye Movement sleep.

In the first experiment, the subjects were randomly allocated to receive either propofol or dexmedetomidine (two anesthetic agents with different molecular mechanisms of action) at stepwise increments until the subjects no longer responded.

In the sleep study, they were allowed to fall asleep naturally. In both experiments, the subjects were roused to achieve rapid wakefulness.

“This unique experimental design was the key idea of our study and enabled us to distinguish the changes that were specific to the state of consciousness from the overall effects of anesthesia”, explains Annalotta Scheinin, Anesthesiologist, Doctoral Candidate and the first author of the paper.

When PET images of responsive and connected brains were compared with those that were unresponsive and disconnected, the scientists found that activity of the thalamus, cingulate cortices and angular gyri were affected independently of the used anesthetic agent, drug concentration or whether a person was falling asleep or waking up.

Strikingly analogous findings were obtained when physiological sleep was compared with sleep-deprived wakefulness. Brain activity changes were much more extensive when the disconnected states were compared with a fully awake state. State-specific findings were thus distinct and separable from the overall effects of drug-induced anesthesia and natural sleep, which included widespread suppression of brain activity across cortical areas.

These findings identify a central core brain network that is fundamental for human consciousness. This provides new details that add to our understanding of consciousness and helps to elucidate the nature of brain functions in intermediate states between wakefulness and sleep.

Press release provided by the University of Turku