The potential of spider venom for environmentally friendly insecticides 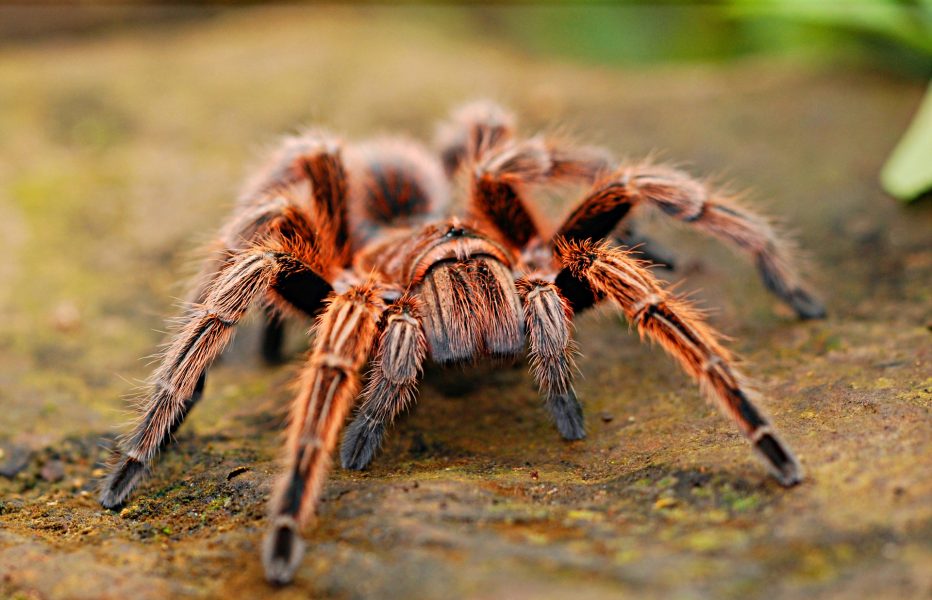 Successful pest management is key for global food production and for limiting pests with public health implications. Following growing concerns over chemical residues in the environment, there is increasing interest in developing alternative products for pest management from natural sources. The incredible biodiversity of plants and insects holds potential for new compounds that can be effective in agriculture, as well as environmental and public health.

Professor Glenn King of the University of Queensland reviews the potential role of spiders in the development of bio-insecticides. Spiders, or “professional insect killers”, have venom that contain a range of insecticidal toxins. In particular, disulfide‐rich peptides known as knottins, which feature a knotted three‐dimensional fold, are dominant in many spider venoms.

Spider knottins act as neurotoxins to quickly overcome the prey insect’s nervous systems. Of the many knottins found in nature, the molecular target remains unknown for more than 50% of them, highlighting the opportunity for more discoveries in this area. Additionally, as most isolated venom comes from predator spiders, more may be uncovered through research into the spiders that specialize in certain types of insect prey.

The potential of knottins as environmentally friendly bioinsecticides is demonstrated by a number of useful features: their intrinsic oral activity; they are fast‐acting neurotoxins; and they are safe and stable. Additionally, numerous selective spider toxins have been isolated, indicating that they can be lethal to specific agricultural pests but harmless to beneficial insects, such as bees.

Spider knottin transgenes have recently been engineered into plants, to make them more resistant to a range of insect pests. They can also be engineered into fungal and viral entomopathogens, many of which have highly restricted host ranges, allowing the approach to be more targeted. The hope is to engineer faster‐acting entomopathogens and insect‐resistant crops.

Read more about natural products in pest management in the special issue of Pest Management Science.