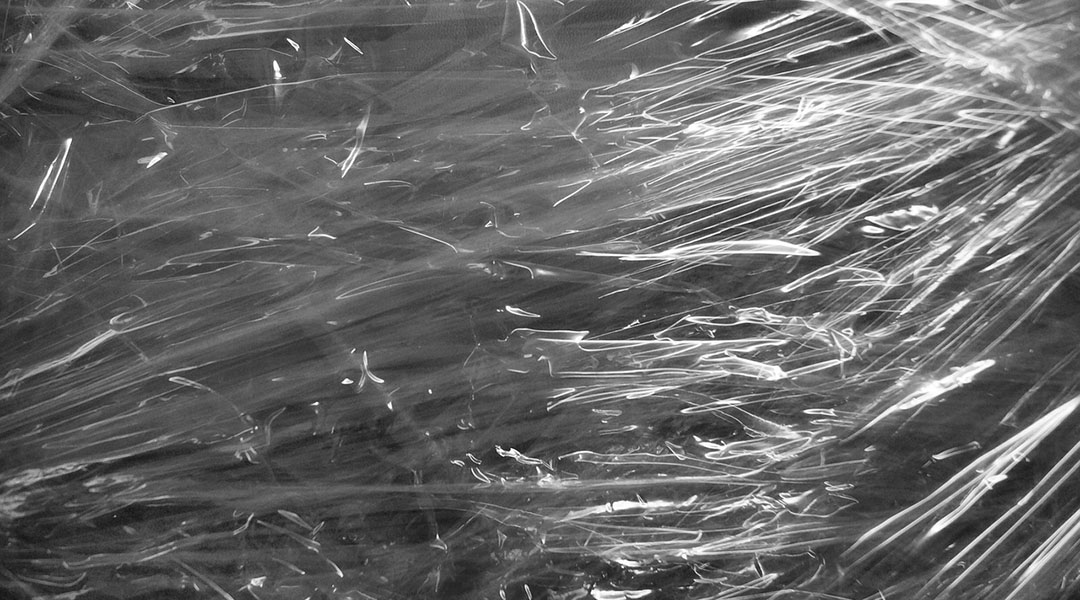 Polymers are usually the go-to material for thermal insulation. Think of a silicone oven mitts or a Styrofoam coffee cup, both items are manufactured from polymer-based materials that are excellent at trapping heat.

Now, engineers from Massachusetts Institute of Technology (MIT) have flipped this image of polymer plastics as insulators by fabricating thin films polymers that actually conduct heat. In experiments, they found the films, which are thinner than plastic wrap, conduct heat better than ceramics and many metals such as steel.

The team’s results may spur the development of polymer insulators as lightweight, flexible, and corrosion-resistant alternatives to traditional metal heat conductors, with applications ranging from heat dissipating materials in laptops and cellphones to cooling elements in cars and refrigerators.

“We think this result is a step to stimulate the field,” says Gang Chen, Professor at MIT. “Our bigger vision is [that] these properties of polymers can create new applications and perhaps new industries, and may replace metals as heat exchangers.” 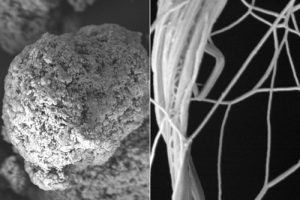 Dr. Yanfei Xu and her colleagues looked for ways to untangle polyethylene’s molecular knots to form parallel chains along which heat can be better conducted. To do this, they dissolved polyethylene powder in a solution that prompted the coiled chains to expand and untangle. A custom-built flow system further untangled the molecular chains then transferred the solution onto a liquid-nitrogen-cooled plate to form a thick film. This film was then placed on a roll-to-roll drawing machine that heated and stretched it until it was thinner than plastic wrap.

The team then built an apparatus to test the film’s heat conduction. While most polymers conduct heat at around 0.1 to 0.5 W/m⋅K, Xu found the new polyethylene film measured around 60 W/m⋅K. As it turns out, the new film is two orders of magnitude more thermally conductive than most polymers, and also more conductive than steel and ceramic. Steel measures about 15 W/m⋅K and ceramic around 30 W/m⋅K.

Going forward, the team is looking for ways to improve polymer heat conductors by adjusting the fabrication process and experimenting with different types of materials.