Damaged trachea can now be regenerated and customized with the help of engineered biomaterials, replacing the need for prosthesis. 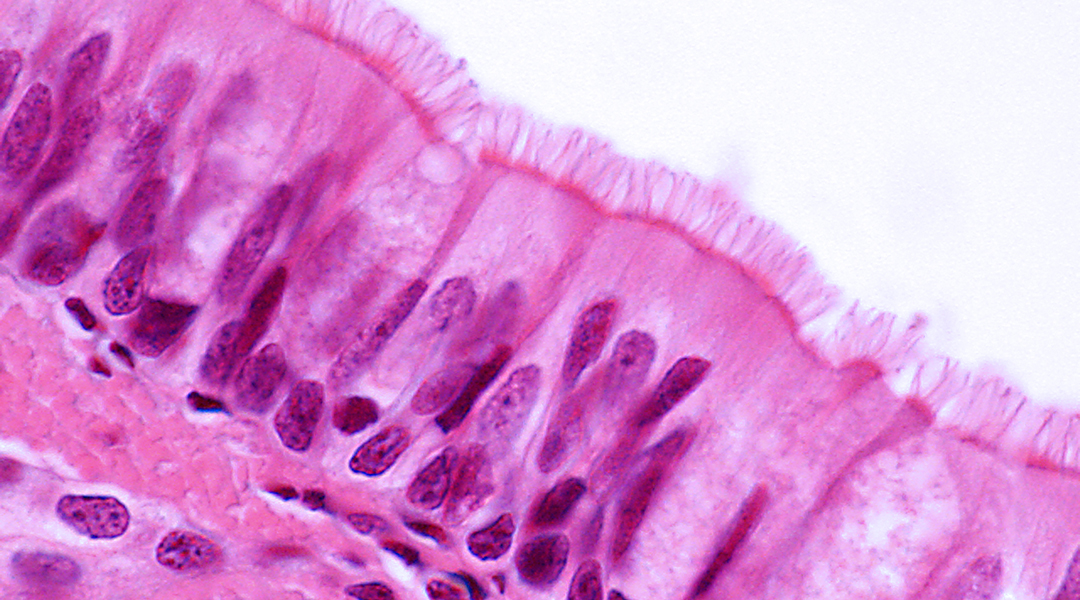 The trachea, colloquially known as the windpipe or airway is a tube that allows the passage of air into the lungs and is primarily constituted of cartilage, which is a rubber-like, smooth elastic tissue. Being an important part of our respiratory system, tracheal defects pose a serious threat to a patient’s health and can be one of two types: tracheal stenosis or the narrowing of the trachea and tracheomalacia or the breaking down of cartilage within the walls of the trachea.

Moreover, newborns are major sufferers of tracheal agenesis (absence of trachea) and tracheal atresia (underdeveloped trachea), both of which need immediate attention as 90% of cases are associated with other anomalies in the cardiovascular system or the gastrointestinal system. This lethal defect has a prevalence of 1 in 50,000 newborns globally and presents an unexpected medical emergency right after birth.

Current treatments for tracheal defects include artificial prosthesis and transplants, however, the trachea structure is unique to every individual. Given the distinct anatomical structure of each trachea, it is very difficult to effectively adapt a prosthesis or transplant. Artificial prosthesis also has a lack of elasticity, flexibility, display poor blood supply to the tracheal cartilage, and limited biocompatibility which compromise tracheal reconstruction.

Engineered biomaterials can provide a solution to this problem by regenerating trachea through a process that follows its natural construct and mimics its properties. The trachea is a hollow, tubular structure composed of interspersed cartilage rings with blood vessels in between. The cartilage rings provide lateral rigidity, flexibility, and maintain airway patency during respiration. The biomimetically constructed trachea must simultaneously possess structural properties and support a network of blood vessels through vascularization in order to be an effective replicate.

Building a working trachea is no easy feat, but this was achieved in a recent paper published in Advanced Functional Materials where a group of scientists from Tongji University School of Medicine biomimetically regenerated an artificial trachea that was indistinguishable from native trachea in terms of structure and function.

At first the team manufactured a circular scaffold similar to cartilage rings of trachea with two biocompatible and biodegradable polymers that can induce cellular regeneration. The scaffold was seeded with chondrocytes — cells that develop into cartilage — and after six weeks in vitro, culture- tissues resembling mature cartilage were observed in the rings. Afterwards, the group stacked similar cartilage rings around a silicone tube and studied their ability to transform into a fused tube in vivo for four weeks.

The engineered tube had cartilage-like tissues with similar morphological properties, rigidity, and flexibility to native trachea. However, it did not have any vascularization, which is important to allow the transport of nutrients to the cartilage. To solve this problem, the team performed an extension of the previous experiment where they alternatively stacked cartilage rings and scaffold rings seeded with blood tissue on a silicone tube mimicking the native structure of a trachea.

“The hybrid alternating ring structure successfully fused into a cohesive biomimetic trachea that was similar in appearance to native tracheal tissue,” wrote the authors. “There was ample blood vessel infiltration in the scaffold ring zone but no blood vessels were observed in the cartilage ring zones, which were similar to its native trachea counterpart.”

Quantitative analysis proved that the mechanical properties of the biomimetic trachea were comparable and content of biochemicals such as DNA and collagen were even superior to those of native trachea. This method can also be customized to precise shape and size by adjusting the shape and number of cartilage and scaffold rings. Hence, this designed biomimetic trachea is highly suitable for damaged trachea reconstruction.

The developed technique is highly promising for clinical application and can serve as a reference for regenerating other similar tissues such as the urinary tract, gastrointestinal system, and large-diameter blood vessels.