Thin films obtained by deposition of metallic, opaque aluminium and its subsequent transformation into a transparent oxide were found to show high hardness values and acceptable optical transmission values. 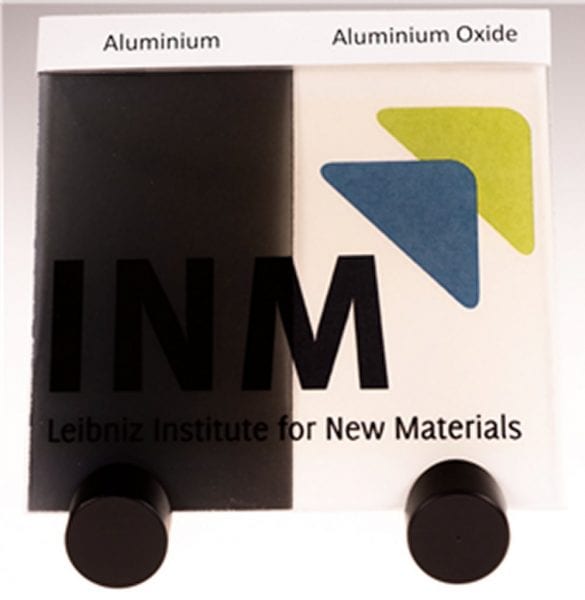 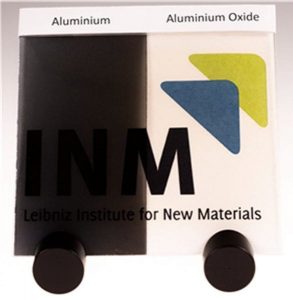 Scratches invariably lower the surface quality of sensitive components. Therefore, anti-scratch glasses are essential for protecting the appearance and function of electronic devices and displays. As a standard method, magnetron sputtering with multiple targets is usually employed for fabrication of hard-coating thin films on glass. It produces high coating uniformity, adhesion to the substrate, and allows precise thickness control, but is expensive.

Mass production of such glasses requires a new, simple and cost-effective fabrication method. An interesting alternative process, described in the study, is the deposition of metallic, opaque aluminium and its subsequent transformation into a transparent oxide. This method has a high potential of simplifying the process and thus making it more cost-effective, while enabling the fabrication of highly scratch resistant thin films with good transparency. This technique could be also generalized to other oxide thin films for fabrication of anti-reflective or transparent conductive layers.

High hardness and transparency are critically important for anti-scratch coatings. The newly developed thin films were found to contain a crystalline g-aluminium oxide, silicon, and stishovite-SiO2 as a result of inter-diffusion. High hardness values (5H to 9H) and acceptable optical transmission values at visible wavelengths (70 to 85%) were obtained. The results of this study have been published in Advanced Engineering Materials. These layers can be applied to all types of glasses, illustrating the versatility of the process and the future potential for applications in glass and display industry.

The biodegradable battery
Temporary light-emitting tattoos, anyone?
Stretchable, Morphing Smart Skins Inspired by Cephalopods
How to Bend Electronic Devices without Breaking Them [Video]