With more research, there is a potential for vaccines to have both adaptive and trained immunity to fight different diseases. 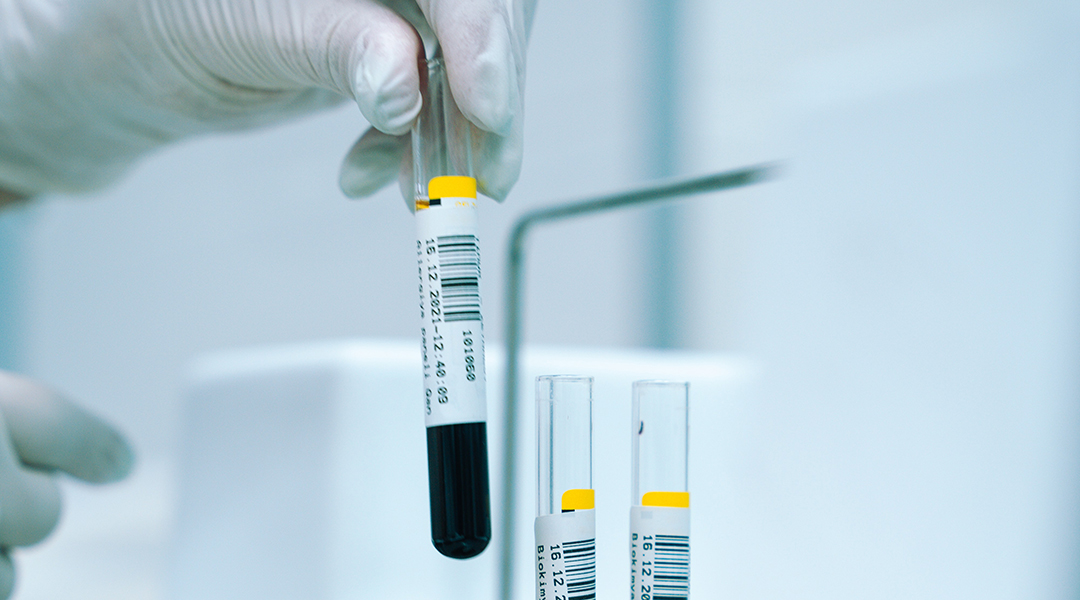 Our bodies have adapted intricate mechanisms to defend against external pathogens. A complex network, the human immune system works to eliminate threats and keeps a record of every infection it has ever encountered.

By hijacking these pathways, scientists have been able to develop a number of life-saving vaccines for illnesses ranging from viral and bacterial infections to cancer. Many focus on activating elements of the adaptive immune system, also known as the acquired immune system, which provides specialized, long-lasting protection.

However, a new area of research has been exploring how to use the innate immune response — the body’s first line of defense — to make better and broader vaccines. “The innate immune response is quick and non-specific, it responds to all types of infections,” said Jainu Ajit, researcher at the University of Chicago. It provides a first punch while the body readies its specialized, heavy-duty cells to take the pathogen out.

Ajit and her colleagues — a team of researchers led by Aaron Esser Kahn, professor at the Pritzker School of Molecular Engineering at the University of Chicago — are exploring a means of training the innate immune system using a nanoparticle-based drug delivery platform. Their findings were recently published in Advanced Healthcare Materials.

“With more research, there is a potential for vaccines to have both trained and adaptive immunity to fight diseases of interest,” said Ajit.

In general, vaccines activate the adaptive immune system using cells that retain a “memory” of past infections to provide long-term protection. “Data has emerged in the last few years demonstrating that innate immune cells can in fact be trained to acquire a similar sort of memory,” said Ajit.

Inadvertent trained immunity has been observed in a number of widely used vaccines, such as those that target Bacillus Calmette-Guérin (BCG), polio, and measles. “The BCG vaccine, which is currently administered in developing countries for tuberculosis not only protects against tuberculosis through a mediated adaptive immune response, but also against unrelated infections,” said Britteny Cassaidy, researcher at the University of Chicago and one of the study’s authors.

Trained immunity is thought to be the result of epigenetic reprogramming of cells, which means a change in cell identity and function as a result of environmental changes, such as exposure to a virus. This results in stronger and rapid innate immune responses to recurrent infections. “Our body’s first line of defense comprising innate immune cells is much better at doing their job after [training],” said Cassaidy.

“The problem is that the mechanisms governing the duration of training are not well understood,” added Ajit. “This lack of knowledge makes it challenging to utilize the beneficial effects of trained immunity.”

To learn more, the researchers used a molecule called β-glucan, commonly found in the cell walls of yeast and some plants, to train innate immune cells such as macrophages and natural killer (NK) cells. β-glucan is recognized by a receptor called dectin-1 which, upon binding, triggers the first stages of a general immune response.

“[Previous] studies in mice have demonstrated that a large dose of β-glucan induces trained immune responses that last a week,” said Cassaidy. “We wanted to explore if we could modulate the duration of trained immunity beyond this one-week time point using nanoparticle-based delivery platforms.”

To do this, they developed a nanoparticle delivery system which uses an FDA-approved polymer called poly(lactic-co-glycolic acid), or PLGA, to encapsulate β-glucan. By modulating the properties of PLGA, the team could modify when and how the nanoparticles released their cargo.

Prolonging the effects of trained immunity

The β-glucan nanoparticles were tested in a tumor mouse model and the results compared to mice which had been “conventionally” trained, meaning they had received a single dose of free β-glucan.

The current study demonstrated what the team had been hoping for: when the mice developed melanoma after immune training, the nanoparticle-trained mice were able to resist tumor growth better than the conventionally trained animals.

“Our β-glucan containing nanopartilcles improved the number of [immune cells, such as] neutrophils and machrophages within the tumor microenvironment, perhaps partly explaining the improved tumor resistance,” said Ajit.  This has important implications for preventing tumor recurrence and a possible future approach for cancer immunotherapy.

However, the team indicate that more studies are needed to make any definitive conclusions as to the impact of their nanoparticle formulation in this area.

“This work can potentially lead to the development of a new class of prophylactics for safe, effective, and improved disease resistance against a wide range of pathogens,” wrote the scientists in their paper.

Before this happens, more work needs to be done to fully explore the capabilities and limitations of this strategy. “Our study used intra-peritoneal administration, which is not directly clinically translatable. Therefore, there is a need to look into other modes of delivery,” said Cassaidy. “For example, intra-nasal trained immunity would specifically train macrophages in the lungs that can defend against respiratory infections, such as SARS-CoV-2 and influenza.”