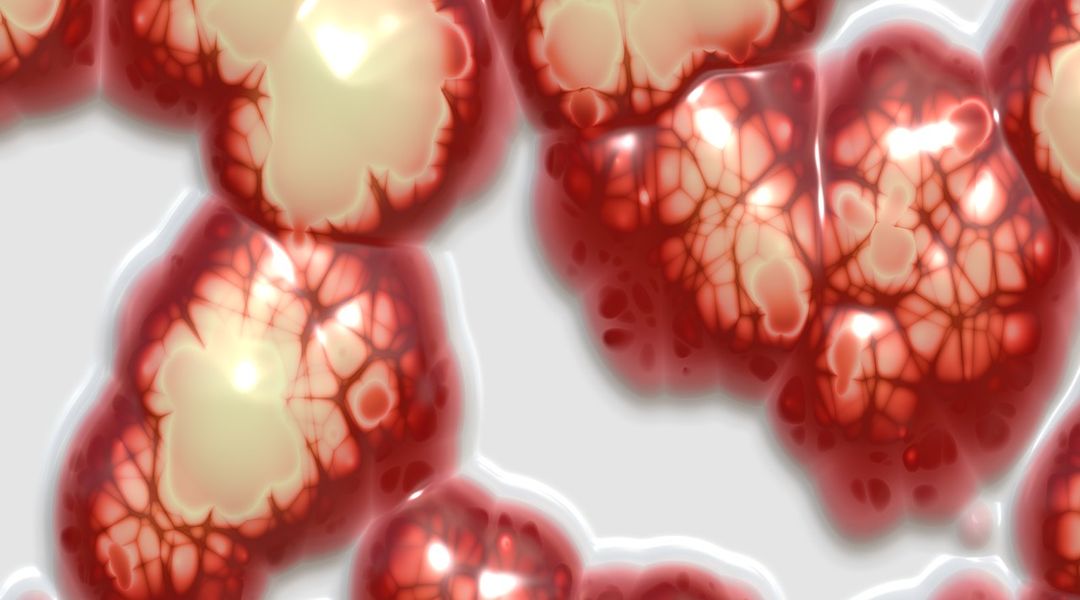 Also known as “Childhood Alzheimer’s,” Niemann–Pick type C (NPC) disease is a devastating genetic disorder affecting 1 in 100,000 people in the EU. The disease is metabolic, caused by a compromised functioning of the protein that regulates cholesterol trafficking and leading to the accumulation of unesterified cholesterol in the brain, liver, and spleen.

This cholesterol build-up causes brain damage, and inevitably a decline in cognitive skills and mobility. Typically detected during childhood, NPC quickly progresses to life-threatening by the second or third decade of life.

Cyclodextrins (CDs), a family of naturally occurring sugars, have recently gained considerable attention as a potential therapeutic intervention in the treatment of the disease because of their ability to sequester cholesterol.

The authors describe the current state of NPC treatment: “Although promising, the current treatment of NPC based on chemical modification of ßCD suffers from poor pharmacokinetics and bioavailability in the brain. CDs in fact do not seem to effectively cross the blood-brain barrier (BBB). Moreover, in order to obtain a sufficient therapeutic effect, high doses of CDs are typically required because systemically administered CDs have a short half-life in the bloodstream owing to its rapid renal clearance.”

Overcoming some of these limitations is possible by embedding the CD macrocycle into a larger macromolecular architecture. Cyclodextrin-based polymers (CCPs) have three main advantages: the higher molecular weight of the polymer could translate into retardation of renal clearance, thus prolonging blood half-life of the system; the oligomers of CDs are more easily excreted through the renal tubules without degradation; and when assembled into nanoparticles, CDs have been shown to exploit the carrier-mediated transcytosis pathway found in the BBB for brain drug delivery via systemic administration. 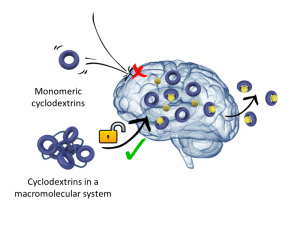 This strategy is an emerging tool in the treatment of NPC and may also be useful in treating other neurodegenerative disorders characterized by impaired cholesterol metabolism, including Alzheimer’s, Parkinson’s, and Huntington’s diseases.

Puglisi states, “This research addresses an important question that needs to be answered urgently, and its successful completion will contribute to the treatment of the neglected disease.”