The Search for New Materials for Thin Film Solar Cells

Scientists analyze CMTS from a structural and electronic perspective and propose criteria for disorder-free materials . 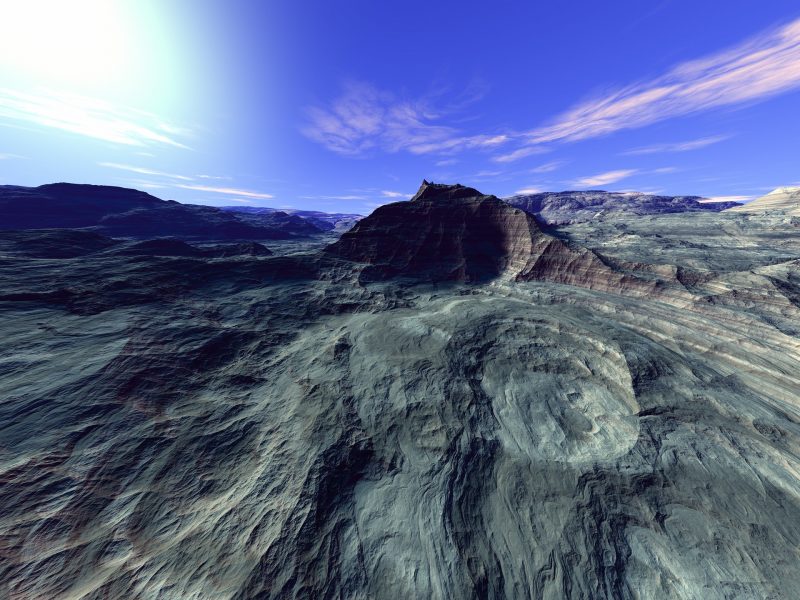 One of the major global challenges is to run modern society on renewable energy, such that we become less reliant on fossil fuels, and photovoltaic technology has emerged as a prominent solution to meet earth’s growing energy demands. While science promises to make this resource-saving technology faster, lighter, and more efficient, ironically, there may not be enough raw material to make them.

Thin film solar cells, such as the copper indium gallium deselenide (CIGS) and cadmium telluride (CdTe) cells, require rare earth elements, which, as the name suggests, occur in limited supply. This limits their production at larger scales and creates the need for solar cell technologies based on earth abundant and non-toxic materials.

One such material is the compound Cu2ZnSn(S,Se)4 which has shown promise as a sustainable solution for thin film solar cell production. However, researchers around the world continue to struggle to reach marketable energy conversion efficiencies. One of the main unresolved problems in the application of Cu2ZnSn(S,Se)4 is the abundant disorder in the crystal lattice. To this effect, an international group of researchers investigated whether the substitution of one of the elements in Cu2ZnSn(S,Se)4 could prevent disorder in the lattice while maintaining the characteristics that make it favorable for photovoltaic applications, such as a suitable band gap and strong absorption ability.

They combined results from experimental observations with first-principles density functional theory (DFT) calculations to provide a deeper understanding of the material properties of Cu2MnSn(S,Se)4. They found that although the compound easily forms secondary phases during sample production, the DFT first principles calculations provide very similar ground state energies for the kesterite and the stannite crystal structure, which makes it difficult to predict the actual structure of the compound. The optical band gap analyzed from the absorption spectra coincides well with the calculated band gap. After additional temperature treatments, reversible changes in the optical parameters such as the band gap and the band tailing were observed. Therefore, just like Cu2ZnSnS4, disorder also occurs in Cu2MnSnS4.

“Our results are relevant for a wide research community interested in new materials for photovoltaic applications.”, concludes Jonathan J.S. Scragg, one of the authors of the study.