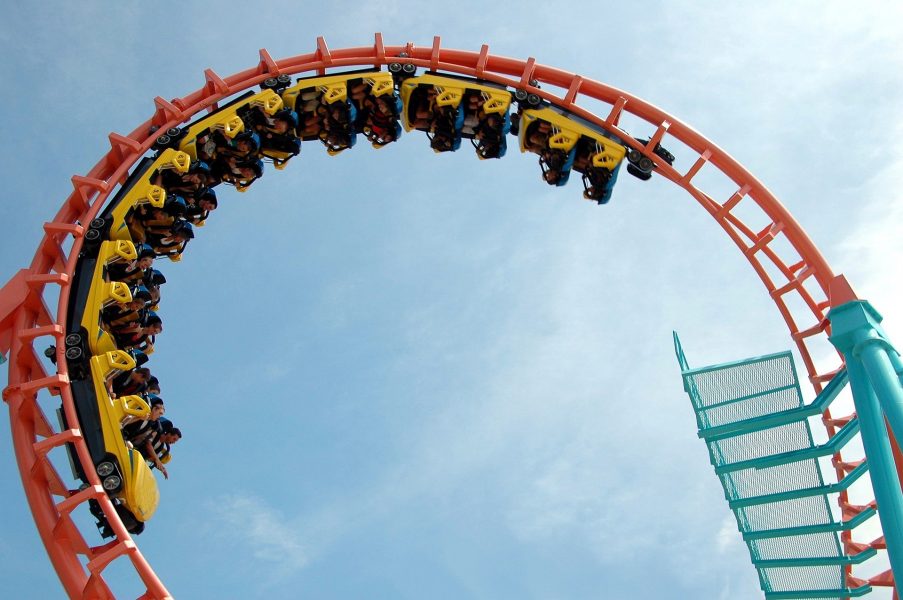 International carbon markets have existed for over 20 years but have gone through highly differing phases. Each of the four phases described in this WIREs Climate Change review had its specific challenges.

International market mechanisms for greenhouse gas emission reductions tend to generate two extreme reactions – strong opposition or fervent support. This review provides food for thought to develop a more nuanced understanding, looking at the lessons from 20 years of history of such mechanisms.

The emergence of the mechanisms defined in the Kyoto Protocol, the Clean Development Mechanism (CDM), and Joint Implementation (JI) in the late 1990s was characterized by pilot activities in different sectors undertaken by the public sector. From 2005 onwards, a “gold rush” took place where in a few years hundreds of CDM projects emerged, mainly driven by the demand for carbon credits from the private sector covered by the European Union’s emissions trading scheme. However, medias and NGOs criticized the CDM for focusing too much on large emerging economies, and for including activities that would have happened anyway.

This led the EU to restrict the eligibility of credits, which led to a collapse of carbon credit prices from 2011 onwards. Development of new projects stalled. Moreover, the lack of progress regarding a new international climate policy regime stifled credit demand from governments. Since 2015, such a regime is in place in the form of the Paris Agreement. It creates a new situation in that now all countries contribute to greenhouse gas reductions, not only industrialized ones.

The new market mechanisms, under the Paris Agreement, will face both old and new challenges. It remains to be seen whether demand will increase to match or exceed supply.

The challenge of environmental integrity persists, and the lessons from checking whether projects would have happened anyway and how the emissions baseline should be calculated should be carefully considered. New challenges include how to include policy instrument level activities and to account for the interaction of market mechanisms with the growing array of national emission targets. The final, and probably the most pertinent challenge is how to prevent that unambitious national emissions targets propagate throughout the system through transfers of emission credits that do not represent real emission reductions.