The Latest on Polymer Research in Asia-Pacific

From materials to processing, the Journal of Applied Polymer Science showcases select research from the Asia-Pacific region. 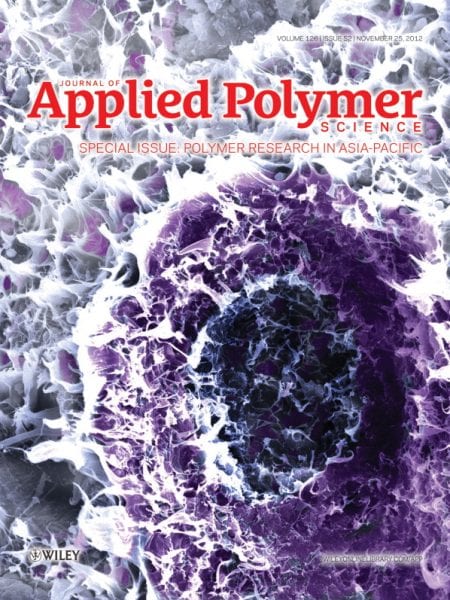 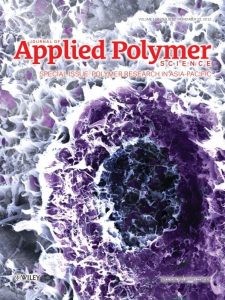 Some countries, such as Japan, have been at the forefront of science and technology for more than a century, but the emerging research infrastructure of the entire region is transforming it into a scientific research powerhouse. From South Korea and Taiwan, to populous China, to Thailand and Malaysia, Asia-Pacific contributions to science are exploding.

Asia-Pacific is somewhat loosely defined for this special issue. Contributions from India, Russia, and the Middle East are not included, as they might be the subject of future special issues. However, Australia and New Zealand are included. The special issue of the Journal of Applied Polymer Science on polymers in Asia-Pacific covers the impressive development of the research infrastructure in this region and the human capital that parallels it. 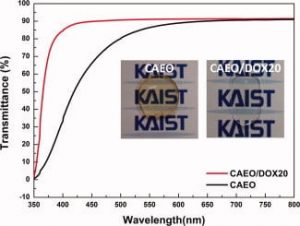 In Korea, J. Kim et al. prepared a novel organic/inorganic composite membrane synthesized with sulfonated multiwalled carbon nanotubes and sulfonated polyetherimide for use in a direct methanol fuel cell. Thailand’s K. Hatthapanit et al. looked to enhance the interaction between rubber and carbon black. These researchers used amine-based modifiers to affect the viscoelastic and mechanical properties of the substances.

The vision of governments, as well as local and foreign private companies, has made this region a prime hub for investment in research infrastructure and production facilities.