Ping pong is one of the Olympics' most gripping sports, and researchers in China are trying to make ping pong paddles smart. 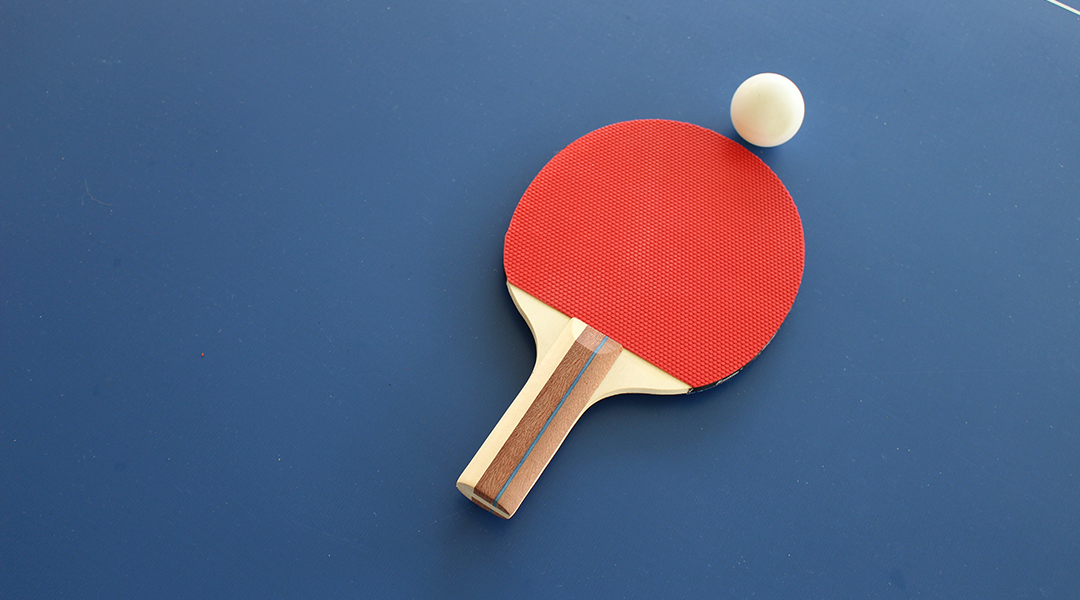 Throughout the 2020 Tokyo Summer Olympics, no sport moves quite as fast as ping pong. Ping pong, more formally known as table tennis, sees two opponents (sometimes four, as doubles) separated by a nearly three-meter-long table. First to 11 points wins. The sport has come a long way from it’s 19th century genesis as an after-dinner game for wealthy English families. Today, it is one of the most captivating parts of the summer games. While fun to watch, there is a lot of strategy that goes in to winning a match.

Given the nearly endless combinations of ping pong paddle configurations, one athlete may have multiple paddles in their arsenal. New research published in Advanced Materials Technologies is attempting to remedy that phenomenon by creating one paddle with endless abilities.

Researchers in China led by Mengying Zhang and Jinbo Wu have developed a smart ping pong paddle using materials called electrorheological elastomers. At their most basic form, these elastomers are rubbery materials with long, chain-like molecules that are tunable under an electric field. Zhang, Wu, and the team used the elastomers in the paddle’s blade (or face) to control the stiffness of the paddle. The researchers prepared the elastomers using a series of chemical reactions before being piped into an electrified mold.

The paddle blade features a sandwich of materials. First the wood of the paddle itself, next is a layer of copper film, followed the molded elastomer and a flat electrode, all covered with a thin film of rubber. On the back of the paddle is a battery which, when switched on, creates an electric field between the copper and electrode layers. This field then controls the stiffness of the elastomer and, subsequently, the paddle itself.

Through a series of tests, the researchers saw an 11% increase in the velocity of balls leaving the paddle when the battery was switched on. When a ball bounces off a ping pong paddle, the less stiff the paddle is, the slower the ball will be ejected. This is due to some of the ball’s kinetic energy being absorbed by the inelastic collision between the ball and the paddle.

With this phenomenon, the researchers state that the paddle could be used in professional ping-pong training to generate a barrage of different return speeds using a ping pong robot with the smart paddle.

The next boost in lithium-ion battery research: Suppressing oxygen evolution
Epidermal Electronics - A Step Closer to Wearable Diagnostic "Labs"
A closer look at the functional properties of ferroelectric capacitors
Not a Stretch: Flexible Hydrogels with Structural Color