The four horsemen of the COVID-19 pandemic

The convergence of four broad but easily identifiable networked conditions, or "Four Horsemen", are hurtling civilization towards potential self-destruction triggered by the current pandemic. 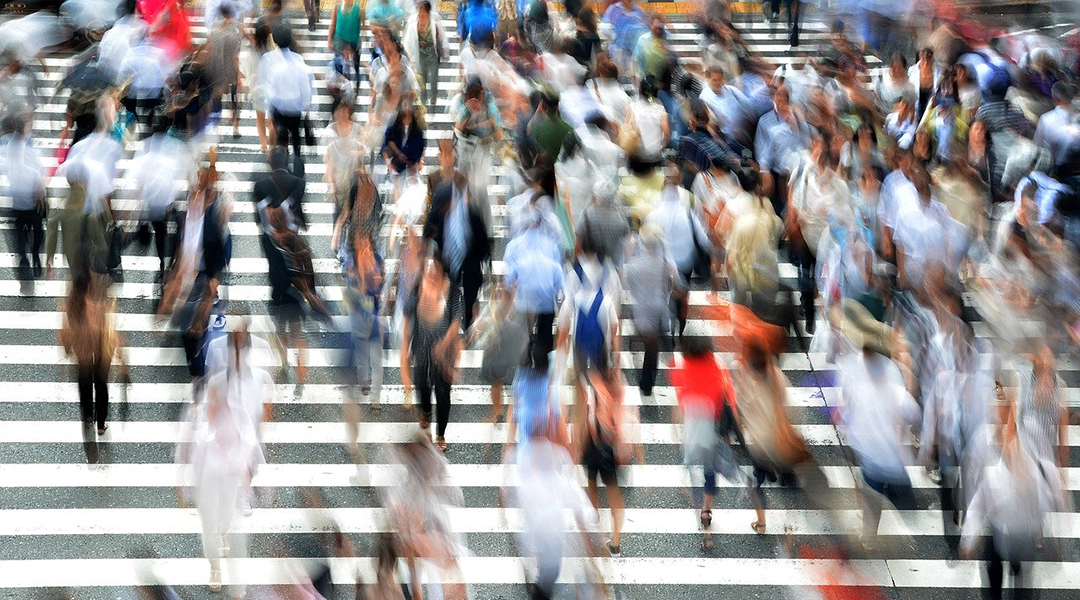 It is clear that we must prioritize identifying and alleviating the conditions that made the COVID-19 pandemic possible. Even as it rages, scientists are already asking if it is more than just a virus, but rather a symptom emerging from something much deeper, a nonlinear dynamical system of coupled pathologies underlying a veneer of “progress” in an increasingly fragile, volatile, hyperconnected world.

A new article by Kang Hao Cheong and Michael Jones published in BioEssays describes the convergence of four broad but easily identifiable systemic, pathologically networked conditions, or “Four Horsemen”, that are hurtling civilization toward potential self-destruction in which a pandemic is only one of many possible triggers. The “Four Horsemen” of overpopulation, globalization, hyperconnectivity, and increasingly limited and centralized supply chains are the broad parameters underlying the probability space of catastrophe.

“The COVID-19 pandemic has exposed critical pathologies lurking within the dynamical global system of commerce, governance, and public health,” said Cheong from the Singapore University of Technology and Design.

From this heuristic framework a pandemic can metastasize into other vital domains, such as economic and geopolitical stability and other second and third order, multiplicative effects that could snowball into unprecedented catastrophe. “Even if COVID-19 is not the proximal cause of global catastrophe this time, like the rogue iceberg that slashed the Titanic, it is a blow sufficiently unsettling to awaken us to the fact that we are sailing into a dangerous sea that is increasingly crowded with icebergs,” said Jones, the co-author of the article.

In this increasingly complex and chaotic landscape, maneuvers such as colossal financial bailouts to avoid ruin by the COVID-19 iceberg can turn the ship straight into a bigger “iceberg”, or more likely, into a chain of collisions to the point that catastrophic failure is virtually inevitable. From the standpoint of decision making, as long as these conditions are not resolved, catastrophe should be considered an inevitable endpoint from the nonlinear dynamics. “A proper understanding of this explosive risk landscape points toward a solution: a massive change of global course based on the precautionary principle and informed by biological principals,” observed Cheong.

“Biological theory and complexity science will play a major role in guiding the paradigmatic transformations required to defuse the time bomb. We will have to construct sustainable social institutions and behaviors that imitate life, rather than systems that defy the principles of the living state, in which living things both anticipate and avoid ruin to achieve persistence,” said Jones.