The Faerie Queen of Chiral Nanomaterials

If we shadows have offended... 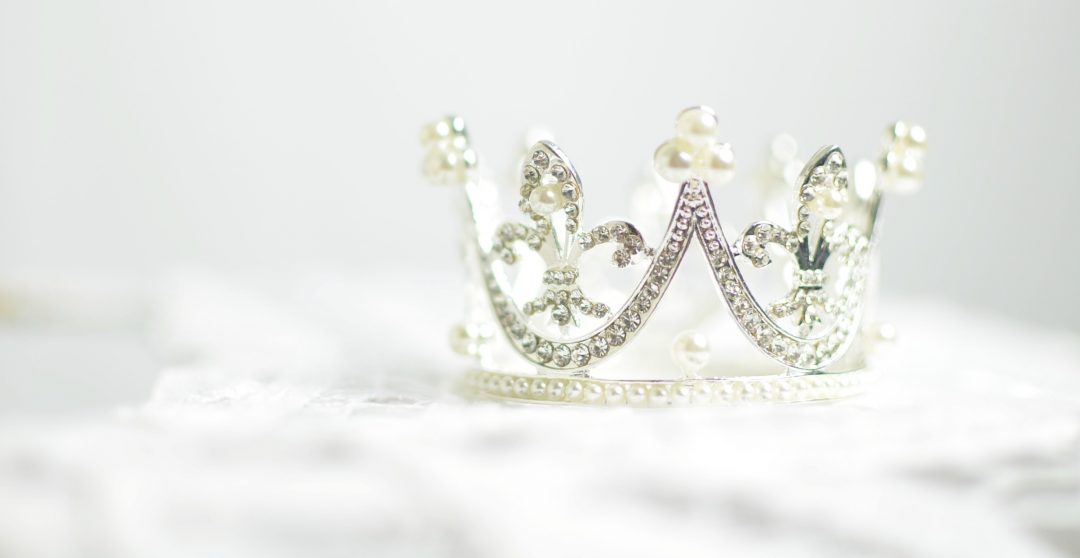 Black titania nanomaterials are a fascinating class of semiconductors; even a question as obvious as “why are they black?” is a matter of some debate. As researchers seek to learn more about the properties of these compounds they are rapidly creating new morphologies and designs to explore.

A team spread across three continents has recently fabricated the first ever free-standing chiral form of black titania. The chirality of the structure was templated by specially treated cellulose nanocrystals, that could be used as a scaffold for the metal.

Coating of the scaffold.

The construction of the scaffold was anything but trivial. First, cellulose was treated with strong acid to make nanocrystals. Addition of a silicon based chemical converted these nanocrystals into chiral liquid crystals. Finally, removal of the silicon made the scaffold porous, with the cavities in the structure providing space for the titania to fill.

The schematic above shows the first step in the material fabrication. A precursor titanium compound was reacted chemically in the presence of the cellulose nanocrystals. The porous nature of the cellulose based helix provided the perfect environment for titania (white dots) to coat the helix.

Fabrication of the final material.

At this stage the titania was still in its common white oxidized state. The schematic above shows the next two steps. First, the carbon scaffold was removed, giving a white helix. The titania was then reduced to its black form. However a detailed series of experiments showed that only the surface of the titania was blackened. The inside remained perfectly white.

The beautiful SEM images below, show cross sections of the material at extremely high magnification.

Investigations into the possible applications of this material are ongoing. The team have already tested derivatives of the material as anodes for lithium ion batteries. It is expected that with further development, the properties of this novel material will prove valuable in energy storage and conversion.

How do we take the methane out of natural gas?
Medical swimming cellbots
The World’s Most Powerful Tidal Turbine
Self-repairing electronics on the horizon