The cost of chaos: If we can’t control quantity, we’d better control quality

Freeness of scientific literature is undeniably a highly desirable concept, but it is accompanied by a responsibility that we have not yet structurally realized. 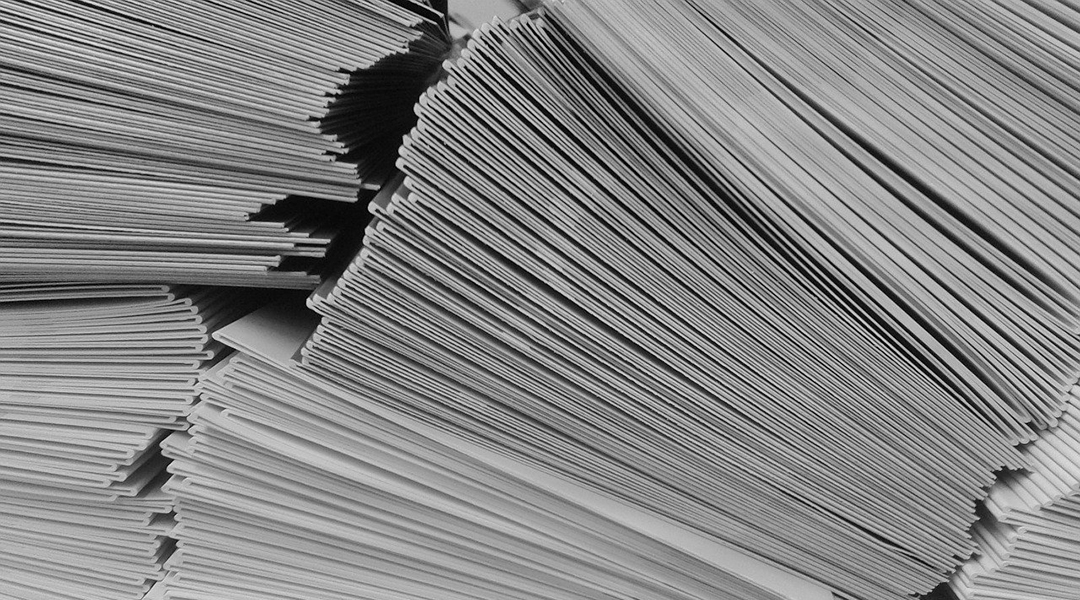 In a recent editorial in BioEssays, the epidemic of bogus papers originating from so-called “paper mills” was analyzed. In that piece, I proposed a model to explain how they manage to infect so many journals at a variety of publishers, making their way to the central nervous system that is editorial with most of them evading the immune system that is peer review.

One would like to think that unsightly blotches appear on the surface of the infected victim, warning people to be wary of its content. However, no such symptomology occurs in this particular pathology. And if it did, would it really be effective in signalling a problem? Unfortunately, I fear not, for the background “noise” is too high.

As noted by Paola Villafuerte last month, the mere fact that more research publications than ever before are being produced creates a sickness of its own: an “infodemic” in Villafuerte’s words. Not only does that “systemic disease” pose a risk to scientific credibility — because it contains an increasing amount of thinly-sliced research, repetitive reporting, plagiarized work, and downright fabricated papers — but it threatens to exacerbate the so-called “gender gap” in academia. It’s simple: women already publish fewer papers than men on average, and because it seems to be largely male researchers who are the “carriers” of the infodemic sickness, so the disparity in apparent publication activity widens further.

I write “apparent” with a tinge of irony, because the truth is that the problem is far from obvious, even to some people who should be judging the performance of researchers on merit alone (rather than, say, numbers of “publications”): essentially, most of these gatekeepers are also so overloaded with the tasks of reviewing grant applications, fellowship applications, job applications, faculty positions, research papers, review papers etc. etc…

As everyone who has worked in industry or experienced faulty products knows, quality control takes time, and by extension, money. It is not rare for true quality control in industry to account for 30% of the price of wares to the consumer. Skip the quality control, and you basically push the financial impact further down the chain. The unpleasant reality is that the further down the chain it slips, the more unpredictable and potentially serious the impact becomes. If, shortly after its guarantee period, a cheap washing machine fails in your household, it might ruin your clothes or flood your utility room: an annoying expense that you may well have to bear yourself as the second, and final, link in the chain.

Compare that with the misery created by Thalidomide, a drug that was arguably “under-tested” before being prescribed. As pointed out by many, pre-clinical trials on pregnant animals would have revealed the teratogenic qualities of the pharmaceutical — a clear case of quality control. Naturally, that would have taken more time and money. As its hidden terror passed from organic synthesis lab on to product formulation through trials to pharma reps then prescribing doctors and pregnant mothers, finally affecting the development of their fetuses, the magnification of its unpredicted effects produced damage that mere money can’t repair.

There are some features of research reporting on the present viral pandemic that bear inspection under the same light: we are, after all, talking about papers concerning insights into mechanisms of disease that are relevant to the development of therapeutics, cures or prophylactics, or even reports of such applications themselves.

The standards in trails of pharmaceuticals or vaccines have, on the whole, improved since Thalidomide, but I would argue that the average quality of the scientific literature has not and that is largely a result of the phenomena discussed earlier. The irony is that we humans wish, and often have, to develop research findings into useful applications faster and faster. Globalization and hyper-interconnectivity will continue to produce disease epidemics that tax our ingenuity and responsivity to their limits. The internet and search engines that are indispensable parts of globalization increasingly “level” the playing field of information jostling for attention, making it easier to neglect to inspect where and how a particular paper was published, or if, indeed, it’s really a scientific work at all. And I’m not talking about papers published in predatory journals, which are usually intentionally suppressed by the “publishers”, rather there are more than enough papers of highly dubious quality being published in legitimate venues.

The flurry of papers on various aspects of the COVID-19 pandemic and the SARS-CoV-2 virus itself has long since turned into a deluge that carries mud and debris along with it — those contaminants being all manner of scientific and publication malpractice. To use a good old expression, and seen more broadly, the scientific literature is in real danger of turning into a “right old mess”. I make no apologies for using such an unscientific term to describe the situation, because such an unscientific situation really doesn’t deserve a better one.

Doing anything quickly in a mess is a very bad proposition for qualitatively good results, but that is exactly what we are trying to do. Where will this all end, you ask? I prefer not to spend time concocting a scenario, but rather finish on a more constructive note: we should not wait for the expenses (both financial and cruel) to be visited on society. Human ingenuity has produced the means for information dissemination to an extent unimaginable 30 years ago. That same ingenuity is quite capable of developing the necessary quality control. Yes, it will cost money, but the alternative is the cost of chaos…