Technology Needs Assessments are discussed as a useful part of the preparation of nationally determined contributions for all countries. 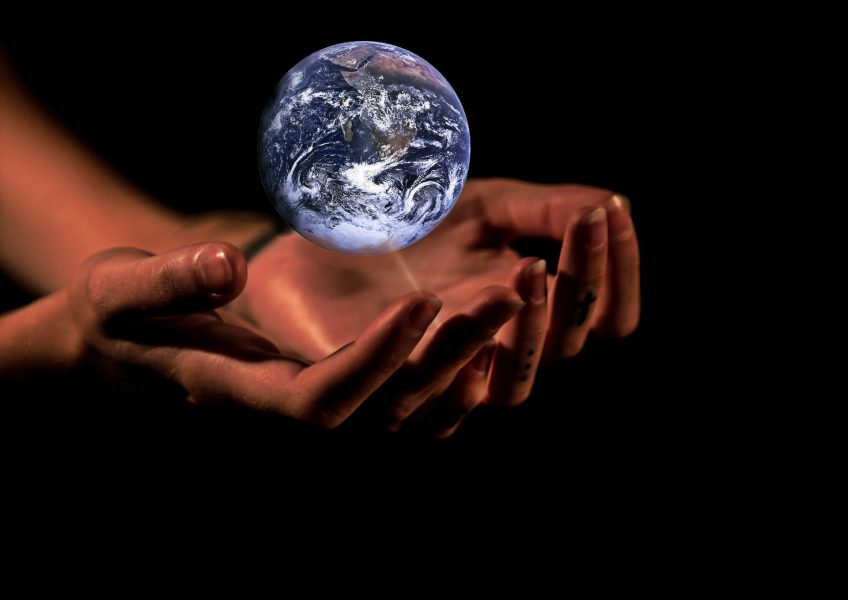 Under the Paris Agreement of 2015, countries will communicate national climate plans—so-called nationally determined contributions, or NDCs. For developing countries, formulating NDCs may be both an opportunity and a challenge: on the one hand, countries with NDCs can embed climate action into their national development planning; while on the other hand, the formulation of ambitious national climate plans requires the capacity to assess options for climate and development, and successfully implement these.

However, developing countries do not have to start from scratch. Under the Climate Convention (UNFCCC) there is, among other processes, considerable experience with conducting Technology Needs Assessments (TNAs), which help developing countries to prioritize climate technology options in light of their development agendas and strategies. TNA has followed a steep learning curve since its initiation in 2001, and 90 developing countries have now undertaken a TNA (see the world map). The aim and process of NDCs and TNA show several similarities, as they both link climate solutions to domestic development goals, with the overall objective of ensuring a low carbon, climate-resilient, sustainable development path.

A TNA is proposed to be a useful process in the preparation of NDCs for all countries, albeit to different extents, as discussed in a review in WIREs Energy and Environment. For example, the core of a TNA is its active and detailed engagement of country stakeholders in climate decision making. In developed countries, this can support making modeled climate scenarios more robust and their implementation socially acceptable. However, in several developing countries, notably least developed countries and small island developing states, the capacity to run models and derive long-term climate scenarios is often lacking. The TNAs participatory toolbox for mobilising stakeholders as practitioners in climate decision making not only contributes to the development of a vision and priorities to be used in climate planning, such as an NDC, but also to national institutional capacity for climate and development planning.

Sand batteries that are dirt cheap
Finding Value in Textile Wastewater
Could Beer Waste Power Your Home?
Reflecting sunlight to cool the planet could cause other unintended global changes