Technological adaptation to climate change is written in our evolutionary history

Researchers in China find innovative tool making from early humans at a time of climatic upheaval. 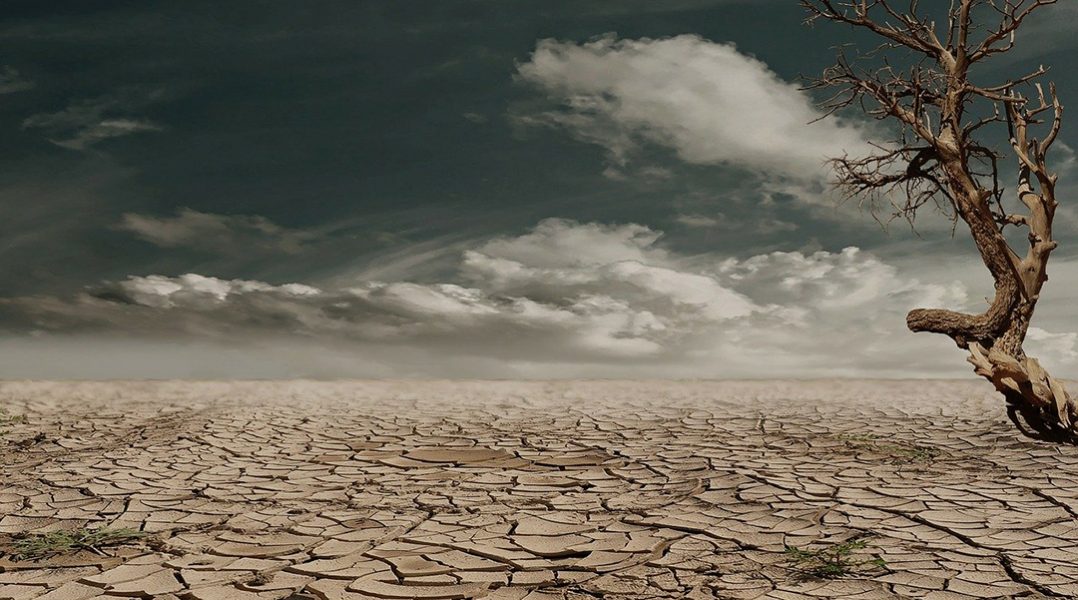 It is often said that both climactic changes and the change in technology needed to mitigate the effects of climate change are unprecedented in human history. But researchers at the Chinese Academy of Science have found evidence of an earlier precedent that long predates our current crisis; about one million years ago to be exact.

This of course predates modern Homo sapiens, and so suggests that managing the effects of climate change and adapting our technology to it isn’t just a problem for our particular human species, but is something written into the very fabric of our evolutionary history.

Shixia Yang and colleagues examined three well-known archaeological sites from the Nihewan Basin in the north of China. Comparing stone tools made by hominid species across the archaeological sites of Xiaochangliang, Cenjiawan and Donggutuo indicated that between 1.1 and 1.0 million years ago, there was a marked increase in technological skills.

This date is in the middle of a particular climatic change that affected the Nihewan Basin known as the Mid-Pleistocene Climate Transition. This was a global event beginning approximately 1.2 million years ago, and ending about 700 000 years ago, and affected these archaeological sites with increases in aridity and more intense monsoon seasons. This in turn caused dramatic changes to the local landscape and ecology, with local extinctions of large fauna, and an ever-more unstable climate. It is therefore proposed by the researchers that the diversification of stone tools around this time was likely in direct response to the challenges facing these early humans, and improving their technology gave them an evolutionary edge when it came to adapting to the new reality.

However, there was also evidence of large-scale abandonment of some areas, showing that even with improved stone tool making, sustaining a population just wasn’t feasible in some areas.

Whilst more work is needed to say for certain if this is a definitive cause and effect, this research nevertheless challenges the view that early human stone tools across modern-day China were homogeneous during the Early Pleistocene. In fact, these early human populations showed incredible diversity and innovation during a time of environmental upheaval.

Thankfully in the 21st century, our technology has come a long way from the stone age, and perhaps we can remain hopeful that whilst the current climate crisis is a real threat to our societies, we are nevertheless a resilient species that has the technological means to adapt once more.