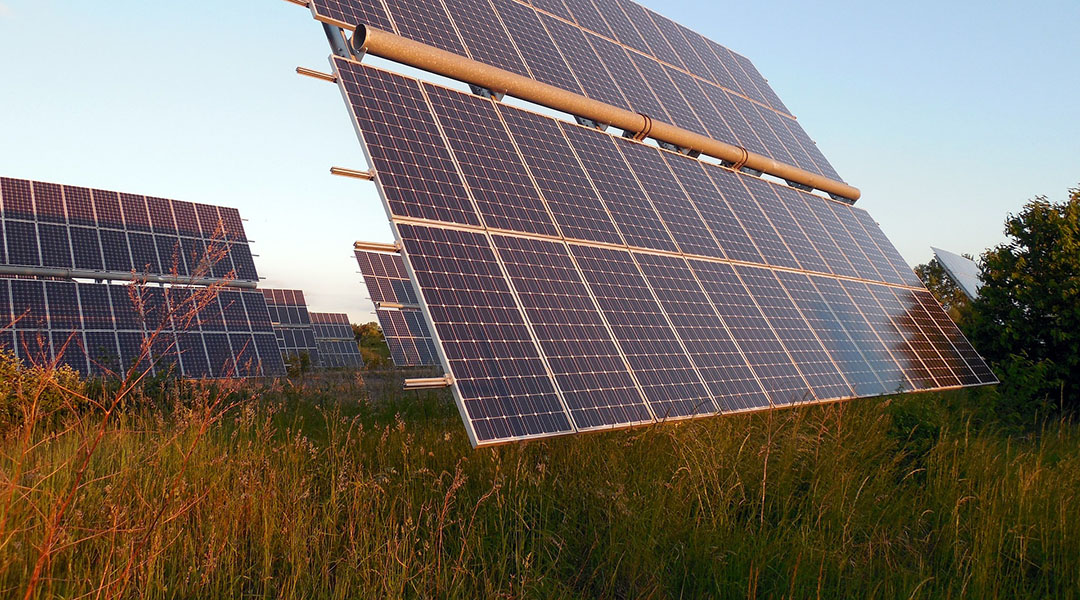 Organic semiconductors are extremely interesting systems for technological applications because of their versatile characteristics, higher compatibility with flexible devices, and lower manufacturing costs compared to most other inorganic systems.

Nowadays, light emitting diodes based on organic semiconductors are integrated in countless devices and in most of the screens we use. However, the exploitation of such materials as energy harvesters in photovoltaic solar cells is still limited to proof-of-principle and laboratory-scale systems due to the limited efficiencies of such devices.

It their recent publication in Advanced Science, Prof. Thomas Anthopoulos and his group at King Abdullah University of Science and Technology describe a new model to identify the bottlenecks hindering the performances of the current devices and to calculate the highest potential performances of organic solar cells.

Such results have been achieved by combining a one-dimensional numerical drift-diffusion devices simulator with optical modelling. This approach is then employed to find a direct relationship between the molecular properties of materials and the solar cells device performances.

The key parameter taken into consideration in the study are phenomena such as: charge generation, recombination effects, optical properties and electron/hole mobility of the photoactive layer.

The published results clearly show that the performances of non-fullerene organic solar cells could be dramatically improved by optimizing recombination rate constant, charge carrier mobility and active layer thickness. By optimizing such parameters, the highest power conversion efficiency (PCE) is predicted to be over 20% for single junction solar cells and over 25% for optimized tandem devices.

For further details on this research, do not hesitate to check the open access article published in Advanced Science (free to read for everyone!).

This article is part of the Advanced Science 5th anniversary interdisciplinary article series. For further information on this and other hot topics, check out this virtual issue.