New research suggests that the introduction of molecular disorder can be the key to enhanced transport properties in organic electronics. 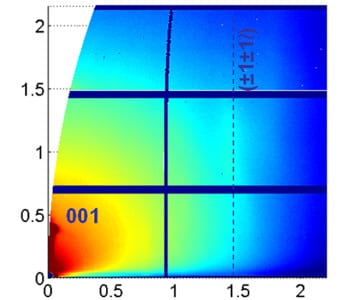 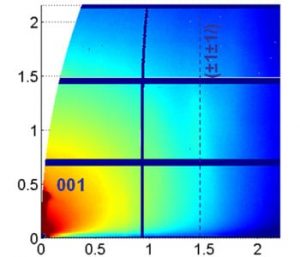 Relentless progress in organic electronics has suggested that disorder in the active layer is detrimental to device performances. “More order, more current, lower applied voltage: that’s the way to go!” is a motto you can hear during most of the conferences on this topic.

Researchers have therefore tried to design molecules optimizing the intermolecular interactions between π-conjugated cores, making the efficiency of charge transport closely related to the extent of molecular order. However, new research has suggested that, in fact, the introduction of molecular disorder can be the key to enhanced transport properties once the devices have been treated via thermal annealing.

The group responsible – a collaboration between French and Italian institutes – has shown that the substitution of air-stable perylene di-imides with asymmetric branched vs. linear alkyl chains introduces configurational disorder which i) increases the solubility and, therefore, the processability, ii) favors the 2D-growth of a metastable phase whose phase transition can be activated by an ordinary post-deposition thermal treatment while strongly improving the transport properties of thin-film devices.