Talking Back: Development of the Olivocochlear Efferent System

A review of the role of olivocochlear neuron development in human hearing. 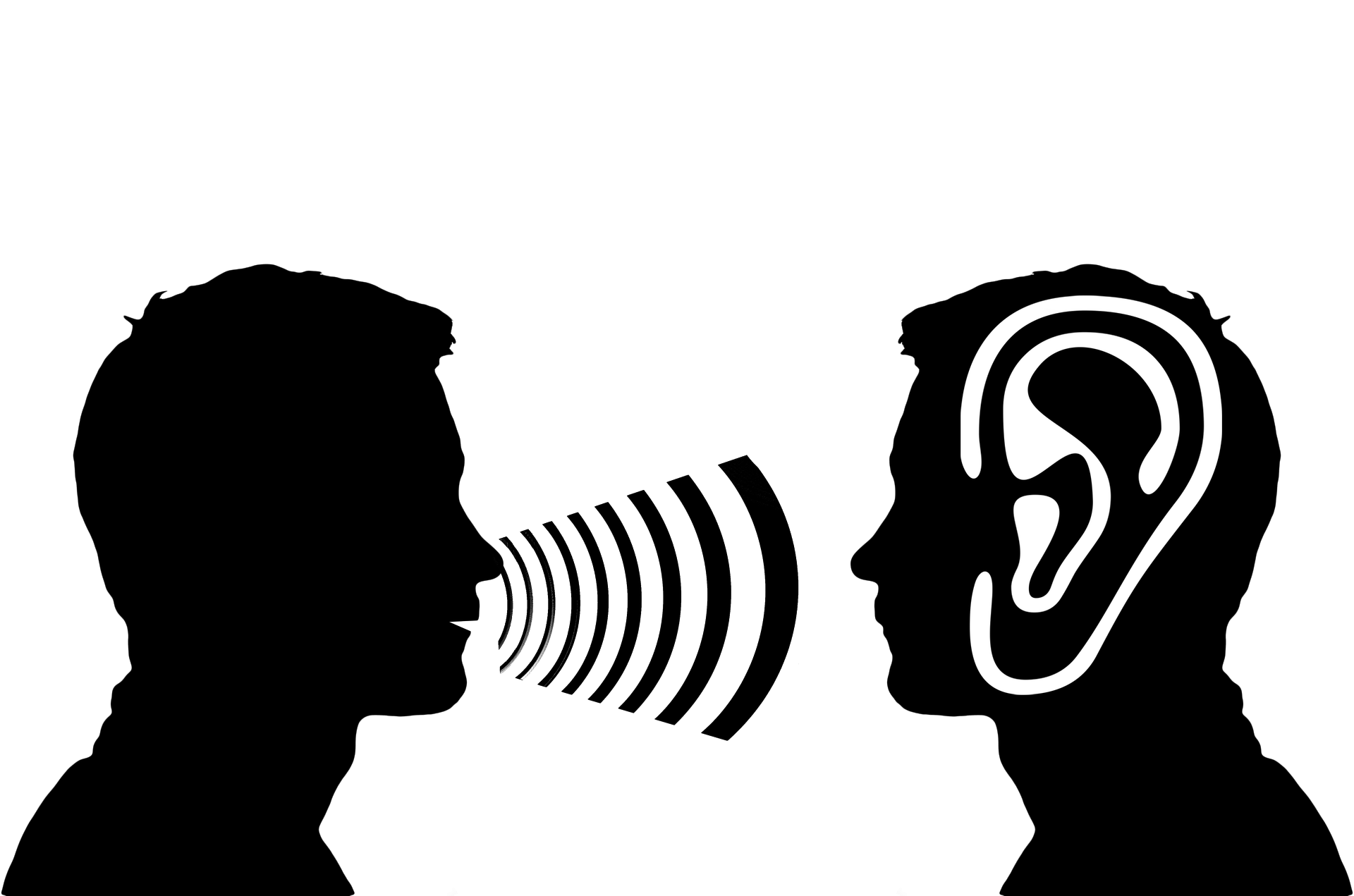 The sense of hearing relies on intricate cellular networks to transform sounds detected in the environment into meaningful auditory perceptions. These sounds are captured by specialized cells in the ear called hair cells, and carried into the central brain by spiral ganglion neurons (SGNs). However, this pathway is only part of the story: the brain also sends feedback to the ear in the form of olivocochlear neurons (OCNs).

OCNs reside in the brainstem and send projections into the cochlea, where they make contacts with either hair cells or SGNs. In mature animals—including humans—OCNs help protect cells in the ear from being damaged by loud sounds, and improve the intelligibility of speech in background noise. Developmentally, these neurons likely influence the maturation of auditory circuitry.

Although they don’t target muscles, OCNs have many properties typical of motor neurons, and develop from a pool of progenitor cells that also gives rise to cranial motor neurons. Along their trajectory from nascent motor neurons to mature components of the auditory system, OCNs are guided by a slew of molecular cues that distinguish them from both other motor neurons and other feedback neurons that send projections into the inner ear. OCN projections also need to navigate the complex and rapidly changing environment of the developing brain, and maneuver across the boundary between the central and peripheral nervous systems to find their targets within the cochlea.

Recent advances in our understanding of OCN development, from their origin as naïve precursors to the formation of functional synaptic connections, are reviewed in WIREs Developmental Biology. One milestone in their maturation is the onset of Gata3 expression—a transcription factor that seems to mark a distinction between feedback neurons headed for the inner ear and other cranial motor neurons. Another critical step is the interaction between feedback OCNs and feedforward SGNs, as OCN axons grow along a scaffold of SGN processes en route to their targets in the inner ear. Collectively, this body of work offers new insights into the ways that developmental phenomena forge the sense of hearing.