Sweets for a Healthy Ozone Layer

Researchers from Mainz and Aschaffenburg use a sugary material to help save our depleted ozone layer. 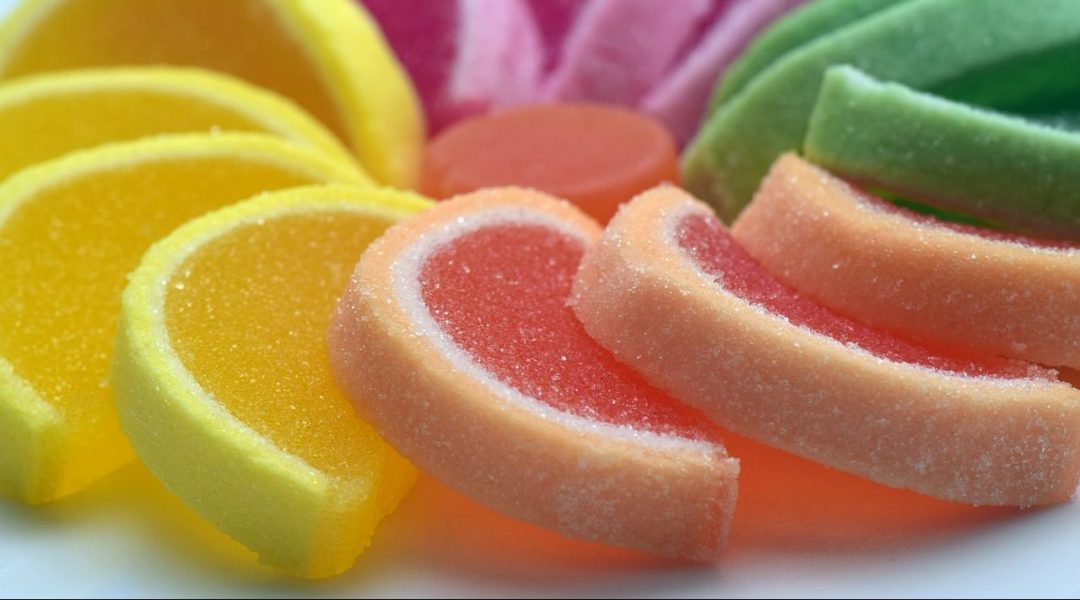 Trichlorofluoromethane (CFC-11) belongs to the group of chlorofluorocarbons (CFCs), which were formerly used as coolants in fridges and blowing agents for polyurethane foams. In the 1970s, scientists recognized that CFCs damage the protective ozone layer in the higher atmosphere and led to the formation of the ozone hole.

Although the production and trade of trichlorofluoromethane were consequently banned by the Montreal Protocol in 1987, nowadays, it is still released during the recycling of waste cooling devices and even traded on the black market. In addition, the ozone-depleting substance recently attracted scientific and medial attention, as a newly published study from May 2018 revealed an alarming re-emerging and strong increase in the global CFC 11 release, which was assigned to an extensive illegal production of this substance1. The results demonstrate that an adequate adsorption and early detection of trichlorofluoromethane is more important than ever and an appropriate handling of this pollutant is of great scientific and public interest.

In their article in Global Challenges Dimitrij Ryvlin and co-workers report a method to effectively bind trichlorofluoromethane with modified cyclic sugar molecules (per-methylated α-cyclodextrin) both, from the airborne and liquid phase, so that the environmentally harmful propellant is prevented from being released and damaging the stratospheric UV protection. It was pointed out that the process of trichlorofluoromethane binding is reversible and that the adsorbent material can be fully regenerated at controlled conditions. The recovered affinity material can be re-used and therefore, shows a sustainable and environmentally friendly method of binding this severely ozone-depleting substance.

In addition, the scientists of the Johannes Gutenberg University Mainz and the University of Applied Sciences Aschaffenburg were able to transfer this concept to an optical sensor device, thus enabling a fast and reliable detection of low trichlorofluoromethane concentrations.