In a cohort of almost 700,000 people, scientists take a closer look at whether vitamins help in preventing cancer and heart disease. 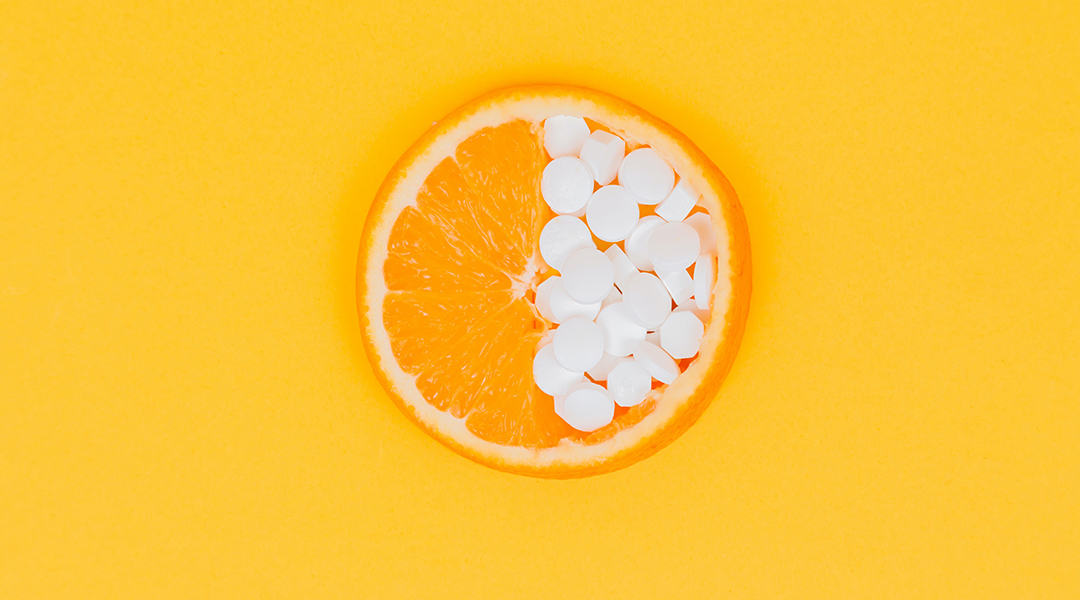 Vitamins are already taken by more than half of adults in the US and are still experiencing increasing popularity. In the US alone, roughly $50 billion was spent on dietary supplements in 2021, and it is expected that it will almost double within roughly the next decade.

This comes as no surprise considering the promising health benefits supplements are claimed to provide, such as disease prevention and an overall improvement to health. “Many people in this nation […] take at least one dietary supplement on a regular basis. If you ask them why, they say, ‘to maintain or improve their overall health’,” said John Wong, a member of the United States Preventive Service Task Force (USPSTF).

As cardiovascular diseases and cancer are the two leading causes of death in developed countries, preventive measures are appealing to maintain a long and healthy life. With the amount of money being spent annually, one would hope there would be a degree of certainty around the benefits of supplements. However, the science is still unclear, with numerous studies providing mixed results.

In a recent study published in the Journal of the American Medical Association by a team led by Elizabeth O’Connor, associate director of the Center for Health Research in Portland, the scientists took a closer look at the effect supplements have in preventing cancer and heart disease.

“One of the more difficult issues with supplements is that we, in our daily diets, have foods that are sometimes supplemented […] or foods that we have that naturally provide vitamins and minerals and nutrients,” said Wong. Take, for example, vitamin D, daily levels of which are determined by both diet and sunlight exposure. Vitamins and other supplements are also added to processed foods, such as vitamin C, which acts as a preservative.

How can researchers therefore accurately measure vitamin intake compared to a control group if supplements are not the only source? Not to mention the variability in individual metabolism, varying diets, and lifestyles.

In general, the answer lies in analyzing larger groups of people, as large datasets result in more confidence in the statistical analysis being carried out — the more information we have, the more precise our estimations can be and the lower the uncertainty caused by anomalies.

To help provide a clearer answer, O’Connor and her team reviewed 84 studies, which included over 700,000 healthy participants and excluded children, those with a chronic illness, and expecting mothers.

The results are in…

The team found that multivitamins had an overall slight positive effect on reducing cancer risk, from 8.0% compared to 7.5% in women aged over 60. The effects were negligible in other population groups, and similar results were found for cardiovascular disease.

The analysis also found that in 94,830 individuals who regularly took beta-carotene — a precursor to vitamin A — this supplement increased the risk of lung cancer by 20% in people who already have an elevated risk due to smoking or environmental exposure to substances such as asbestos. Furthermore, it was found that within a study group of 2,297 individuals, vitamin A increased general mortality risk in comparison to the control group by 17%. The researchers wrote that the explanation for this result, as well as the increase in lung cancer risk, is still unclear and recommend further study in a larger cohort.

The researchers also determined that there is no clear evidence for the beneficial effects of vitamin D and calcium in the prevention of cancer or cardiovascular disease. The evidence also suggests that vitamin D increases the risk of kidney stones in women.

Overall, the results of this analysis indicate that vitamin supplements may have a beneficial impact on health, but the effect is small. Adopting a healthier lifestyle, which includes both a healthy diet and regular physical activity, will have greater benefits in the long run, according to Wong.

This study and a statement published by the Task Force based on these findings will help shed some light on these pending questions and have also highlighted the gaps that still linger within this field of research.

The hope is that in future, studies will become standardized and optimized to better define the benefits and potential risks associated with taking daily vitamins and supplements. Until then, perhaps we should be warier about quick fixes when it comes to our health.