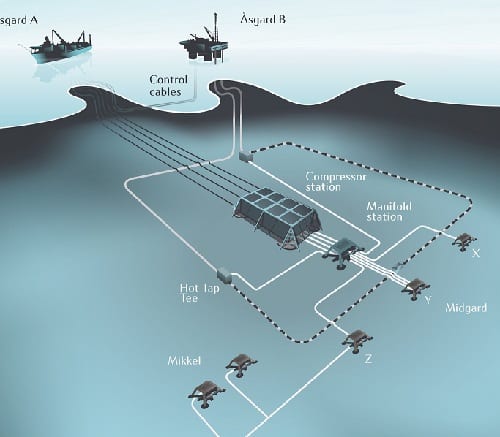 In particular after the disaster of Deepwater Horizon in 2010, oil exploration on the seabed is in discussion. The industry is trying to win back consumer confidence by some measures. However economic aspects also play a role while the international price battle is hard. During the last decade subsea costs have increased significantly and the industry needs to move from tailor-made solutions to more industry standards. 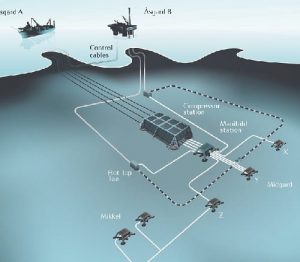 “Once again we aim to drive subsea technology development on the Norwegian continental shelf together with our industry partners. The potential for increased efficiency and reduced costs can make this the next standard within subsea templates”, said Margareth Øvrum. “With Cap-X, Statoil is one step closer to a ‘plug and play’ solution on the seabed.”

Cap-X is a combination of existing and new technology. It is ¼ the size of today’s subsea templates and enables more operations from vessel instead of rig.

According to Statoil, the technology increases the efficiency of horizontal drilling in shallow reservoirs. The main structure of the technology can be produced in shorter time by a larger number of suppliers, with potential for local production.

The development of Cap X was initiated in 2013 to increase commerciality of potential resources in the Barents Sea.

“We as explorers need to find resources that can be developed at a lower cost and with lower emissions. Cap-X can potentially have a significant impact on developing the resources in the Barents Sea and in other areas with shallow reservoirs”, says Jez Averty, senior vice president for the exploration Norway and UK cluster in Statoil.

An eco-friendly smart coating to keep buildings cool without air conditioners
Diamonds created in minutes at room temperature
Vulnerable robots change the social dynamics of a group
Mixing it up: A low-cost way to make efficient, stable perovskite solar cells