Unraveling the mystery of viral evolution, scientists discover a similarity between hepatitis A and the Triatoma virus that infects blood-sucking kissing bugs. 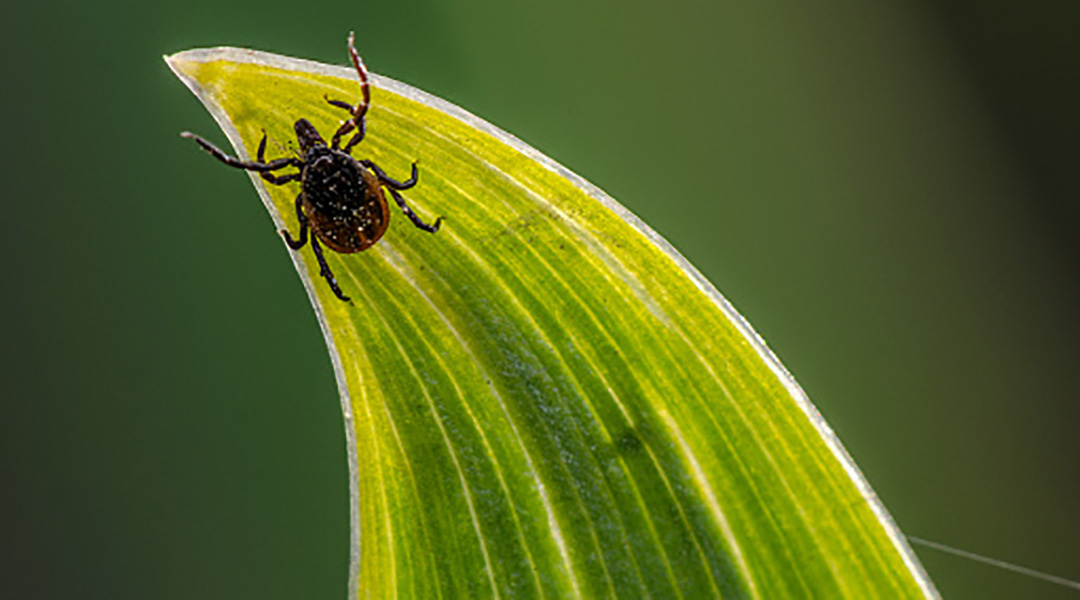 Hepatitis viruses are major threats to human health, resulting in the death of approximately 1.34 million people in 2015—chronic infection from the viruses can severely damage the liver, leading to cirrhosis and hepatocellular cancer.

Despite sharing some common characteristics, such as a tropism for liver cells, human hepatitis viruses are extremely diverse and belong to different families. In recent years, the availability of high-throughput technologies has revealed that relatives of human hepatitis viruses can be found in a wide variety of animals, such as monkeys, woodchucks, rabbits, fish, and camels. By comparing infection patterns among viruses in human and animal hosts, scientists hope to gain a clearer understanding of the evolution and viral properties that led to human infection.

Now, researchers from the University of Arkansas for Medical Sciences and Molecular Microbiology and Genomics Consultants in Zotzenheim, Germany have reported a similarity between hepatitis A virus and the Triatoma virus that infects blood-sucking kissing bugs.

According to the study’s lead author, Dr. Trudy Wassenaar, the codon use of hepatitis A virus (its preference for codons used to produce proteins from genes) is highly sub-optimal for propagation in its human host.

One would expect hepatitis A to have similarities to other hepatitis viruses, such as hepatitis C and E, as they all have similar genetic materials. “Naïvely one could therefore think they would share genetic characteristics, but that is not the case, their genes are completely different,” says Wassenaar. “Nevertheless, the comparison of hepatitis C and E assisted in building a hypothesis and asking the right questions.”

Mainly, why are hepatitis A infections self-limiting, while hepatitis C and E often cause chronic infections, and why does hepatitis A not propagate as quickly as the other two? “The rules of evolution would not easily allow a virus to end up in such a bad situation [referring to its limited propagation],” she says. “We considered the possibility that there once existed an alternative host in which the hepatitis A virus had propagated and for which its codon use had been more optimized.”

Two theories currently exist that try to explain this strange, sub-optimal performance. One proposes that hepatitis A uses “uncommon” codons to compete with the translational machinery of the host cell, while the other proffers that slower production of one particular protein is beneficial for its proper folding.

“An evolutionary drive can’t result in slower growth of a virus from an existing situation that allowed faster growth,” says Wassenaar. “That is simply impossible, so we dismissed [the first] theory. If [proper folding] had been the driving force to produce the observed codon use, one would expect the sequences coding for that [specific] protein to [be the only ones to] use uncommon codons, but that was not what we observed. Therefore, an alternative theory was needed.”

The team therefore started looking for viruses that shared the same codons as hepatitis A virus, and surprisingly they found that some insect viruses were adequate matches.

“To the best of our knowledge, this is the first example of a mammalian virus originating from an insect virus, but it most likely will not be the last. Further, it shows that a virus can maintain itself in a host even when it is not optimally equipped for that host. It illustrates just how versatile viruses can be,” she adds.

To compare the genetic materials of the viruses, the team used specialized software that quickly calculates the frequency of each codon that a virus uses and compared the preference for codons of hepatitis A virus to the codons that human cells prefer.

“Others had done this before us, but they had always corrected for particular differences and we deliberately omitted those corrections,” says Wassenaar. “That resulted in such an incredible difference: every single codon that human cells hate was preferred by the hepatitis A virus, and vice versa.”

Then the team stumbled upon an insect virus that did exactly the same. “That we found this was a bit of serendipity, as I was actually searching for something else. It was my lucky day! Suddenly all pieces of the puzzle matched. We then had to perform further analyses to convince ourselves, as it was a bit of a wild idea that an insect virus can actually propagate in mammals. But now we are convinced this is what happened, and we have started to look for other examples.”

This study provides valuable insight into the evolution of human hepatitis viruses, challenging the idea that they all evolved from mammalian viruses.