Researchers at the University of Michigan have developed a new system that uses dye-loaded nanoparticles to tag brain tumors for removal. 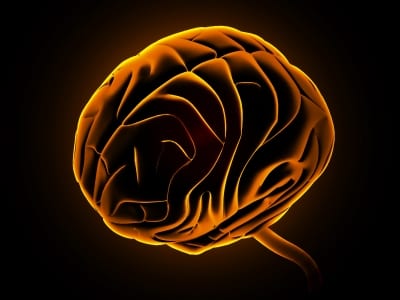 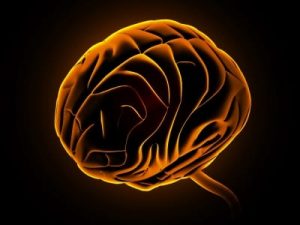 Brain surgery is hard. Proverbially hard, in fact (writing this article might need a bit of thought, but, you know, it’s not brain surgery). One of the most difficult parts for operating surgeons is distinguishing the tumorous growth from healthy brain tissue – the more precisely delineated the tumor is, the better the chances for a successful operation and recovery. Now, researchers have announced new work on a new system, using dye-loading nanoparticles, which could have a major impact on the success of brain surgery.

The most common current method to delineate between tumor and brain tissue is to use images of the brain taken before the operation begins – while this helps to guide the operating surgeon (who can also call on their ability to distinguish the tumor on sight), cancerous tissue can be completely indistinguishable from healthy brain tissue.

Early efforts to improve this basic method include the use of imaging systems during the surgery – which can distract the surgeon from the task at hand, by splitting their attention between the monitor and the patient, and which also call for high-cost, complex equipment – and the use of fluorescence tagging of brain tumors, raising the terrifying possibility of doctors performing this complex operation in the dark!

The Michigan team’s system is designed to avoid the pitfalls of both these approaches – the use of a visible-light dye means no special detection equipment or lighting conditions are necessary. However, it is not without its own pitfalls – when the team published their initial findings in 2009, they reported one major problem that potentially made in vivo application impossible. The nanoparticles were loaded with dye in such a way that they produced too much non-specific staining – they just wouldn’t show the tumor clearly enough.

Move forward three years, and things are looking much more promising; the combination of a new, covalently linkable dye derivative, a better nanoparticle synthesis procedure, and the introduction of PEG crosslinkers to improve stability in blood have resulted in a fair more stable system. Tests, both in vitro and in vivo, found no dye leaching, and tumors remain stained for long periods of time. One suspects that, although there may be some stops along the way, the final destination of this method will be the operating theater.